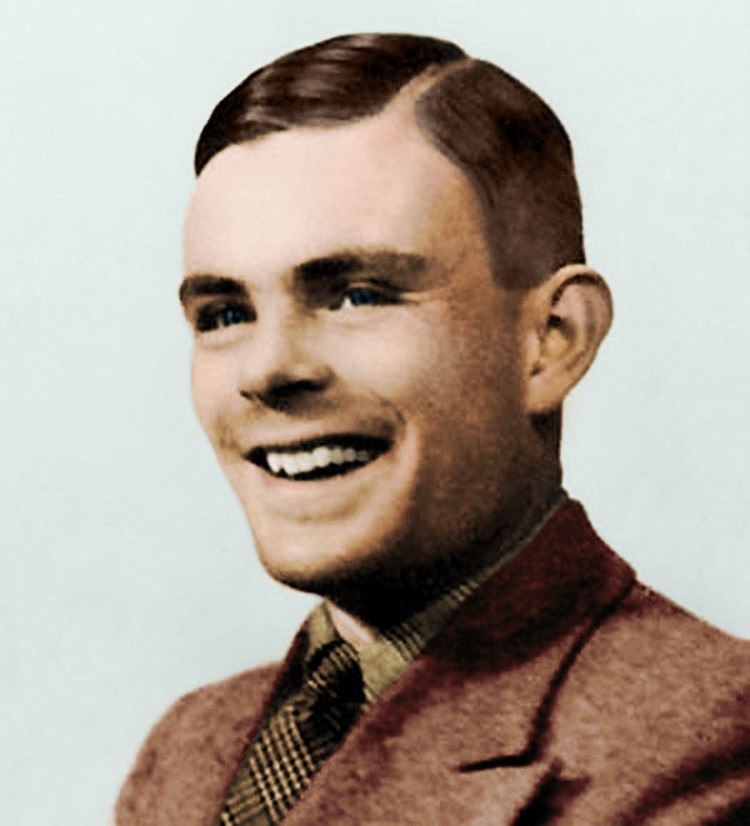 Alan Turing was a pioneering English mathematician, computer scientist, codebreaker and theoretical biologist. During World War Two, he was instrumental in breaking the German Enigma code, and thus a leading figure in the Allied victory over Nazi Germany.

One of the most innovative thinkers of the 20th century, Turing’s fearless approach to problems helped him break new conceptual ground, yet he died with the true extent of his work remaining largely unknown under the Official Secrets Act, and as a criminal under Britain’s then archaic laws on homosexuality.

Here are 10 facts about this remarkable man.

1. His intelligence was evident from an early age

Turing was born on 23 June 1912 in London. After Alan’s birth, his parents left him and his brother John in the care of foster parents while they returned to India for work.

When he was aged 9, his headmistress reported she thought Alan was a genius. In 1922, Turing moved to Hazelhurst Preparatory School where he became interested in chess, spending hours working out complex problems.

Aged 13, he attended Sherborne School in Dorset, where his maths teacher also declared him a genius. Despite being rumoured to pay little attention during humanities and classics lessons, he received high exam marks, and his private notes apparently showed a degree-level appreciation on the theory of relativity. 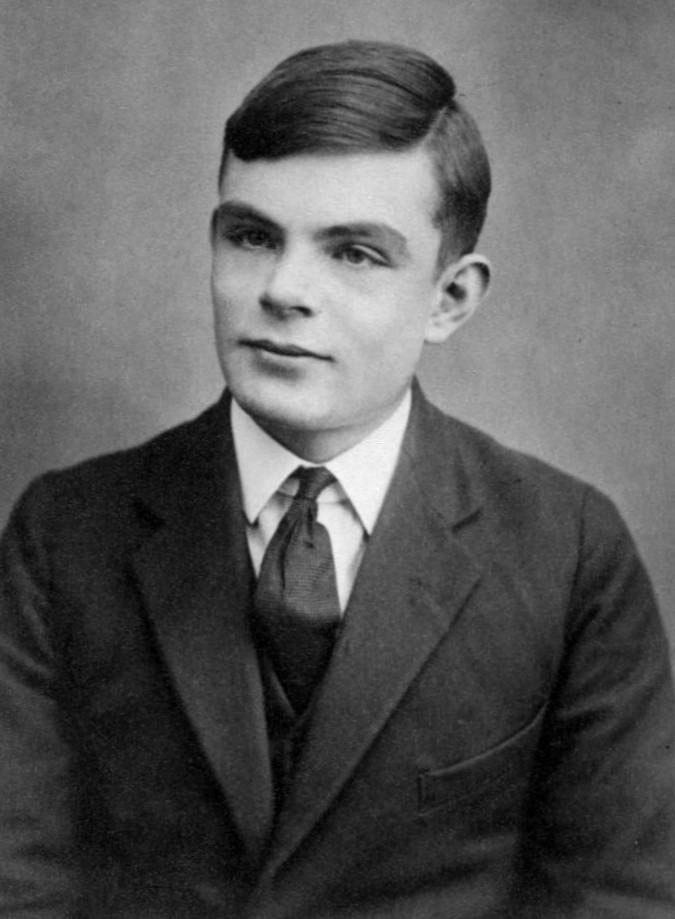 2. His ‘first love’ was Christopher Morcom

Towards the end of his time at Sherborne, Turing formed a close relationship with fellow student, Christopher Morcom, who shared his intellectual curiosity – giving Turing a vital period of intellectual companionship and communication. Christopher died in 1930 from tuberculosis, leaving Turing devastated. He devoted his energy to scientific study in an attempt to fulfil Christopher’s lost potential.

During his time at university, Turing’s homosexuality became a definitive part of his identity, and fellow mathematician James Atkins became his occasional lover.

3. He developed his ideas and code-breaking prowess at university

In 1931 Turing studied mathematics at King’s College, University of Cambridge, thriving in the intellectual environment and taking up rowing and long distance running (which he excelled at throughout his life). Amid the rise of Hitler, he also became involved in the peace movement, joining the Anti-War Council.

After graduating in 1934 with a first, he was elected a Fellow of King’s College aged 22 as a result of his dissertation in probability theory.

Following his 1936 seminal paper ‘On Computable Numbers’ and work on the Entscheidungsproblem (‘decidability problem’ – determining which mathematical statements are provable), Turing went on to study a PhD in mathematics at Princeton, where he also became interested in cryptology. Here he further developed his notion of a ‘universal computing machine’ which could solve complex calculations using an appropriate programme. This later became known as the ‘Turing machine’.

4. He famously cracked the ‘Enigma’ code

Turing was already working part-time for the British Government’s Code and Cypher School (now GCHQ) before World War Two broke out. In 1939, he took up a full-time role at Bletchley Park, carrying out top secret work with his Hut 8 team deciphering the military codes used by Germany and its allies.

His main focus was in cracking the ‘Enigma’ code. During the war, the German army used an Enigma enciphering machine to send messages securely. The machine worked by entering letters on a typewriter-like keyboard, then encoding them through a series of rotating dials to a light board, which showed the coded equivalents – capable of generating almost 159 quintillion permutations. 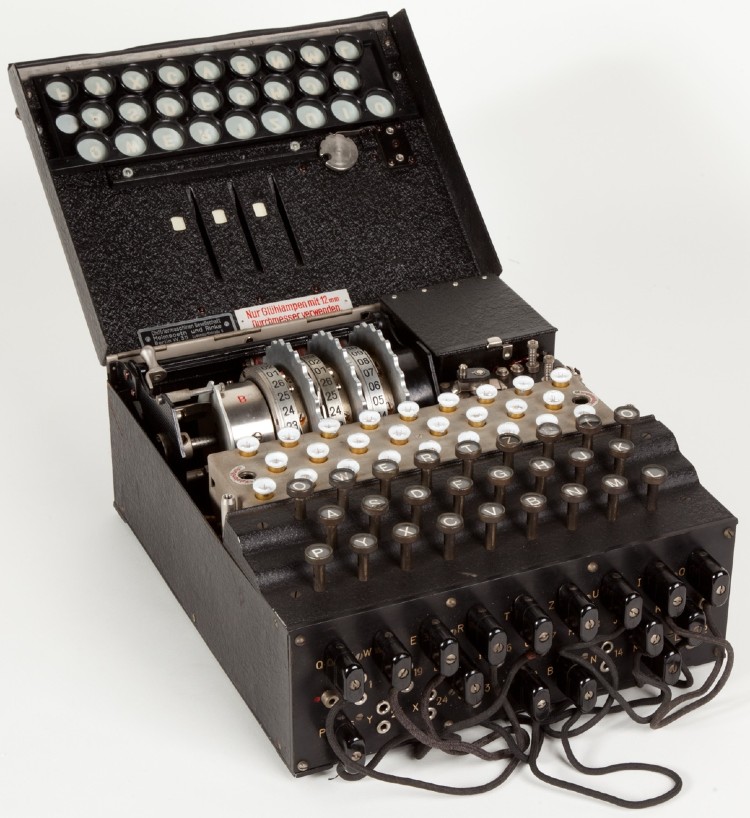 Enigma machine, model “Enigma I”, used during the late 1930s and during the war (Image Credit: Alessandro Nassiri / National Museum of Science and Technology in Milan / CC).

Although Polish mathematicians had worked out some vital details in reading Enigma messages and shared this information with the British, at the war’s outbreak, the Germans increased the Enigma’s security by changing the cipher system daily, believing their codes unbreakable.

From mid-1940, German Air Force signals could be read, and by late 1940 the machine was decoding all messages sent by the Enigma machines – significantly reducing the codebreakers’ work. By early 1942, about 39,000 intercepted messages were decoded each month – by 1943, this rose to over 84,000 – two every minute.

German U-boats had inflicted heavy losses on Allied shipping, so it became crucial the Allies could decrypt their signals to avoid attack.

With the help of captured Enigma material and his work developing his ‘Banburismus’ technique, in 1941 Turing and his Hut 8 team succeeded in decrypting the more complex German naval Enigma communication signals, enabling Allied convoys to be directed away from German U-boat positions. 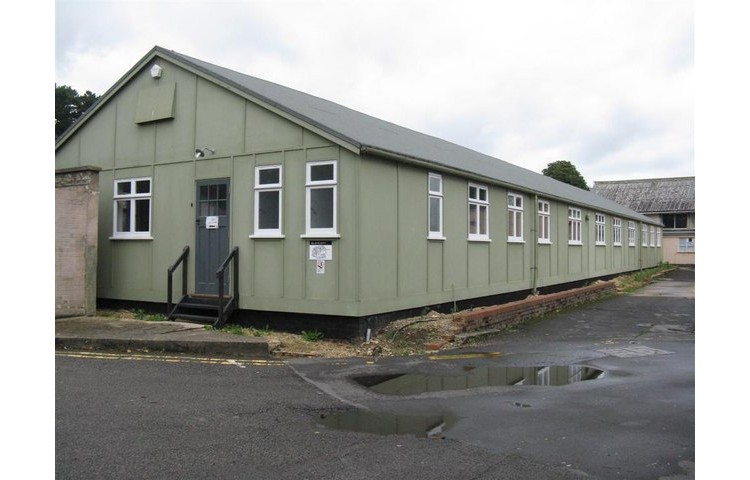 This was crucial to the Allied victory in the Battle of the Atlantic – protecting merchant convoys critical for food supplies and building military strength, which ultimately enabled the Allies to undertake the D-Day landings in 1944.

Any delay in the timing of the D-Day invasion would have put Hitler in a stronger position to withstand the Allied assault, rendering it potentially unsuccessful.

Known as ‘Prof’, the shabby and awkward Turing was known for his eccentricity and social awkwardness whilst at Bletchley. In 1941 he proposed to fellow colleague Joan Clarke. She accepted, but he then retracted his proposal after telling her of his homosexuality, and they remained good friends.

In July 1942, Turing played a pivotal role in developing a complex code-breaking technique, ‘Turingery’, for use against the ‘Lorenz’ cipher messages produced by the Germans’ new Geheimschreiber (secret writer). This ability to read previously enciphered strategic German messages (connecting Hitler and the Army High Command to front-line generals), revealed information that changed the course of the war.

After returning from a trip to America where he shared his knowledge of Enigma and the use of Bombe machines with US intelligence, Turing developed ‘Delilah’, a secure speech system. This encoded/decoded voice communications similar to a telephone scrambler, but was never used.

6. His code-breaking operations at Bletchley Park shortened the war

Alan Turing’s code-breaking work is credited with shortening the war by at least two years, helping result in the Allied victory and saving an estimated 14 million lives.

Turing was awarded an OBE in 1945 by King George VI for his services to the country, yet his work in cracking the Enigma code was kept secret until the 1970s, with the full story not known until the 1990s.

In 1944 Turing knew his concept of a universal computing machine combined with the speed of electronics could provide the principle and means for a single machine capable of any programmed task – effectively encapsulating the fundamental logical principles of the digital computer.

The ‘Turing machine’ went on to become the foundation of the theory of ‘computation’, formalising the concept of ‘algorithm’. Turing became fascinated by the machine’s potential.

After post-war stints at both the National Physical Laboratory (where he published a design for an Automatic Computing Engine, ACE – among the first designs for a stored-program computer), and back at Cambridge, in 1948 Turing was made Deputy Director of the Computing Laboratory at Manchester University. Here he designed an input-output system for a computer’s development, its programming system and the first-ever programming manual.

In 1950 Turing wrote his famous paper ‘Computing Machinery and Intelligence’, where he devised what he called the ‘Imitation Game’ (now the ‘Turing Test’) to determine whether a machine showing behaviour can truly be called ‘intelligent’ and exhibit learning ability. This test significantly influenced future AI research.

Turing designed the first computer chess program, ‘Turochamp’, that year, and in 1951 was elected a fellow of the Royal Society of London. 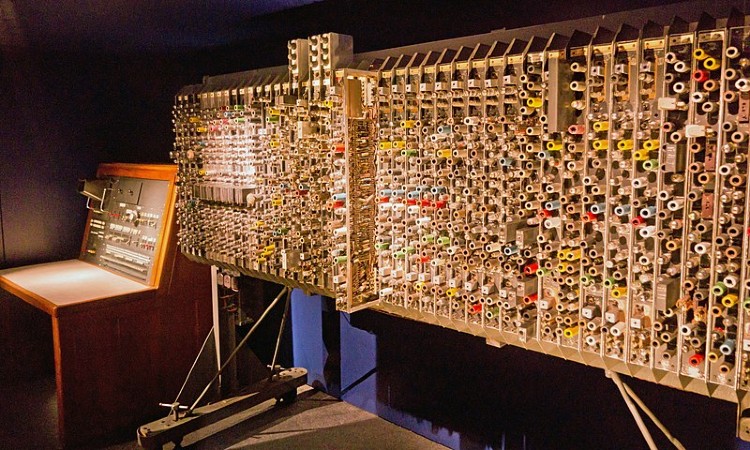 9. He was chemically castrated

In 1952, Turing reported a burglary to the police. His friend Arnold Murray told Turing he knew the thief’s identity, prompting detectives to question Turing about his relationship to Murray. Turing admitted they had shared a sexual relationship, seeing no wrong in his actions.

In the 1950s, the UK’s anti-homosexuality laws resulted in Turing being charged with gross indecency. He avoided prison by accepting 12 months of hormone ‘therapy’ injections (chemical castration with oestrogen), which left him impotent.

As homosexuals were ineligible for security clearance (seen as a security risk during the Cold War), Turing was barred from continuing cryptography consultation with GCHQ. He focused on his increasing fascination with the application of mathematics in understanding biological pattern formation in nature, though continued to be harassed by police surveillance.

(Turing’s charges were overturned in 2013 and a royal pardon granted. The ‘Alan Turing law’ is now an informal term for a 2017 UK law that retroactively pardoned men cautioned or convicted under historical legislation outlawing homosexual acts. Many thought an apology more appropriate, as ‘pardon’ implied guilt).

10. He died from cyanide poisoning

Turing was found dead on 8 June 1954, having died the previous day from cyanide poisoning, aged 41. He was found near a half-eaten apple, causing his mother to think he had accidentally ingested cyanide from his fingers after a chemistry experiment. An inquest ruled his death a suicide, although no motive was established.

As Turing knew so much about cryptanalysis, some theories suggested murder by the secret services. More recently, Prof Jack Copeland (an expert on Turing) attributes his death to an accidental inhalation of cyanide fumes during an experiment.

At the time of his death, much of Turing’s secretive wartime accomplishments remained classified, meaning few people knew the phenomenal extent of his impact on the war – let alone the copious future technology his pioneering work would facilitate. 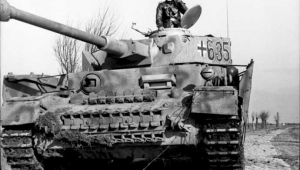 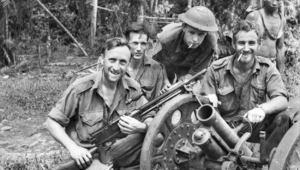 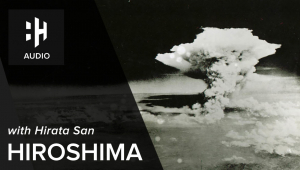 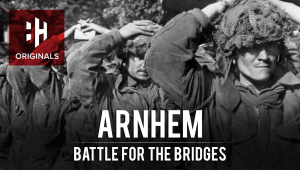 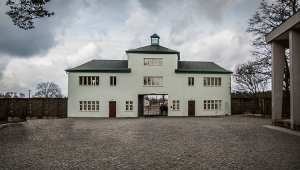 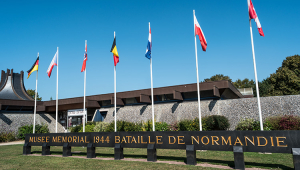