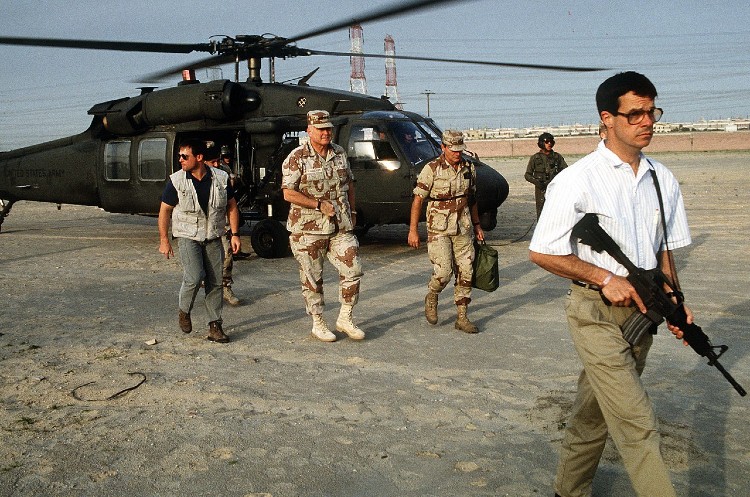 Delta Force is an elite special forces unit of the United States Army, officially the 1st Special Forces Operational Detachment-Delta (1SFOD-D). It was formed in 1977 and subsequently participated in high-profile operations such as the Iran hostage crisis and the US invasions of Grenada and Panama. In the 21st century, Delta Force has been a fixture of American special operations in the Middle East.

A unit revered in popular culture and prominent in films, from the Chuck Norris-starring The Delta Force (1986) to Ridley Scott’s Black Hawk Down (2001), as well as novels and video games, Delta Force is one of the most highly specialised and secretive divisions in the US military. Here are 10 facts about the famed special forces unit.

1. Delta Force was formed in response to terror threats 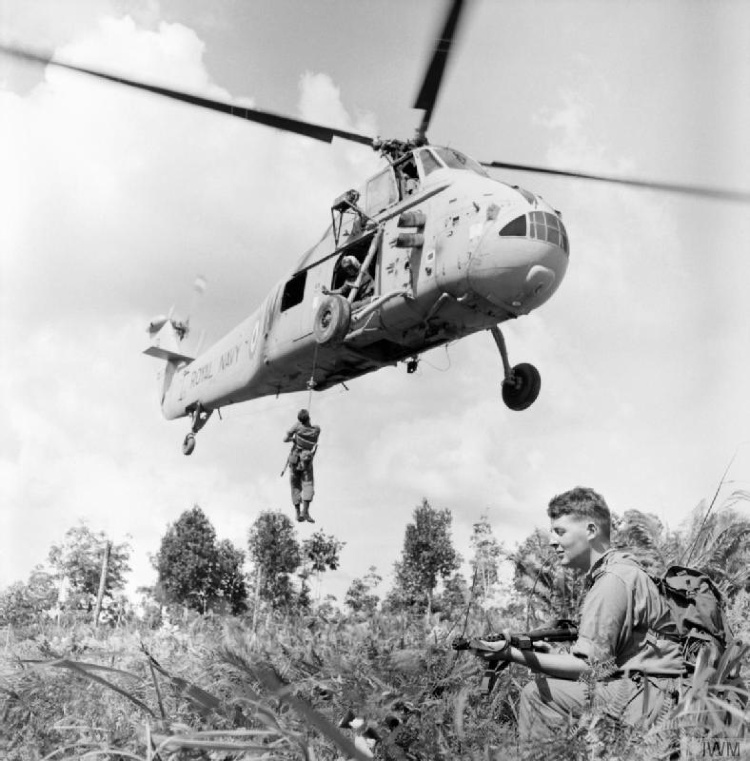 A British soldier is winched up by a Westland Wessex helicopter during an operation in Borneo, circa 1964

Delta Force was chiefly formed by Charles Beckwith, an officer in the Green Berets and a veteran of the American war in Vietnam. He had served with the British SAS (Special Air Service) during the Indonesia-Malaysia confrontation (1963-66), when Indonesia opposed the formation of The Federation of Malaysia.

This experience led Beckwith to advocate for a similar unit in the US Army. It was years before his advice was acted upon, partly because other units viewed the new detachment as competition for talent. Following a spate of terrorist attacks in the 1970s, however, Delta Force was formed as the United States’ first full-time counter-terrorism unit.

2. Delta Force was envisioned as adaptable and autonomous

Charles Beckwith believed that Delta Force should be utilised for direct action (small-scale raids and sabotage) and counter-terrorism missions. With Colonel Thomas Henry, Beckwith established Delta Force on 19 November 1977. Given it would take 2 years to become operational, a short-term unit dubbed Blue Light was formed from the 5th Special Forces Group.

Delta Force’s initial members were put through a special process of selection in 1978, which was intended to test the endurance and resolve of candidates. The trial involved a series of land navigation problems in mountainous terrain while carrying heavy loads. In late 1979, Delta Force was deemed mission-ready. 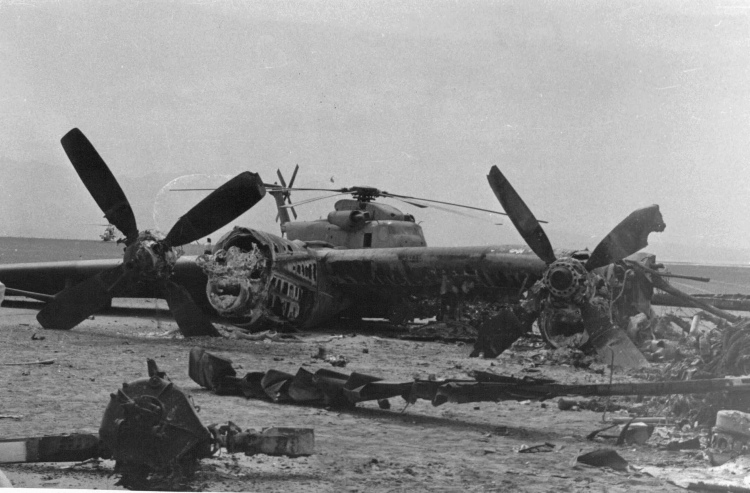 The Iran hostage crisis of 1979 presented an early opportunity for the Department of Defence to use Delta Force. On 4 November, 53 American diplomats and citizens were taken captive in the US embassy in Iran’s capital, Tehran. Dubbed Operation Eagle Claw, Delta Force’s mission was to assault the embassy and recover the hostages on 24 April 1980.

It was a failure. Only five of the eight helicopters at the first staging area were in operational condition. On the recommendation of field commanders, President Jimmy Carter aborted the mission. Then, as US forces withdrew, a helicopter collision with a C-130 transport plane resulted in 8 deaths.

In his book White House Diary, Carter attributed his defeat in the 1980 presidential election to the “strange series of mishaps, almost completely unpredictable” that blighted the mission. Iran’s Ayatollah Ruhollah Khomeini meanwhile proclaimed it as an act of divine intervention.

After the failure in Iran, US planners created the Joint Special Operations Command (JSOC) to oversee the military’s counter-terrorism units. They also decided to complement Delta Force with a new helicopter unit known as the ‘Night Stalkers’ and a maritime counter-terrorism unit under the moniker SEAL Team Six.

5. Delta Force took part in the US invasion of Grenada 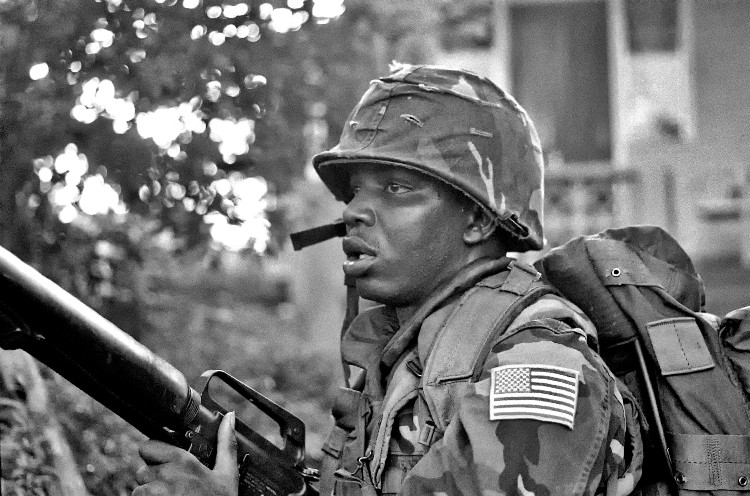 A US Marine armed with M16A1 rifle patrols the area around Grenville during the Invasion of Grenada, codenamed Operation Urgent Fury 25 October 1983 in Grenville, Grenada.

Operation Urgent Fury was the codename for the United States invasion of Grenada in 1983, which resulted in a military occupation of the Caribbean island nation. Among an invading wave of 7,600 troops was Delta Force. While most Delta Force missions remain classified, they were publicly awarded the Joint Meritorious Unit Award for their part in the invasion.

The American invasion immediately followed a military coup in Grenada. This was against a backdrop of close relations between Grenada and communist Cuba, and a collapse in US prestige following the war in Vietnam. President Reagan declared his ambition to “restore order and democracy” on the island. Britain refused to participate in the invasion of what was a former British colony.

Delta Force’s military actions are classified and its soldiers typically follow a code of silence, which means details are rarely made public. The Army has never released an official fact sheet for the detachment.

The unit has however been used in offensive operations since the late Cold War, such as the Modelo Prison Hostage Rescue Mission. This resulted in the capture of Panamanian leader Manuel Noriega during the US invasion of Panama in 1989.

7. Delta and Navy SEALs allegedly have a rivalry

A reported rivalry between Delta Force members and their counterparts in the Navy SEALs was compounded in 2011 following the killing of Osama bin Laden. According to Department of Defense officials, cited in the New York Times, Delta Force were originally selected to undertake the raid in Pakistan.

8. Delta Force were involved in the Black Hawk Down incident

Delta Force soldiers were involved beside Army Rangers in the infamous ‘Black Hawk Down’ Battle of Mogadishu in Somalia in October 1993. They were ordered to capture Somali leader Mohamed Farrah Aidid, and then to rescue crashed Army pilot Michael Durant. Over a dozen American soldiers died in the battle, including five soldiers in Delta Force.

9. Delta Force was active in the war against Islamic State

Delta Force is a core component of America’s special forces, which are frequently deployed around the world. According to the acting Defense Secretary of the time, Patrick M. Shanahan, in 2019 American special forces were involved in over 90 countries, acting as “the lethal tip of the spear”.

10. New operators once had to outwit the FBI

Delta Force soldiers are typically drawn from regular infantry, graduating through the Army’s Ranger units and Special Forces teams into Delta Force. In his book about Delta Force, Army Times writer Sean Naylor reports that there are perhaps 1,000 soldiers in Delta, around 3 quarters of which are support and service personnel.

According to the book Inside Delta Force by retired Delta member Eric L. Haney, the Delta Force training programme at one point involved evading the FBI. He explains, “new operators had to make it to a meeting with a contact in Washington DC, without being apprehended by local FBI agents, who had been given their identifying information and told they were dangerous criminals.” 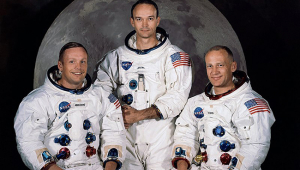 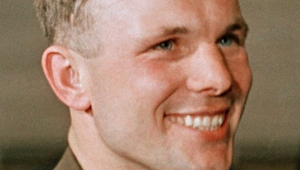 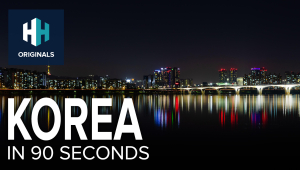 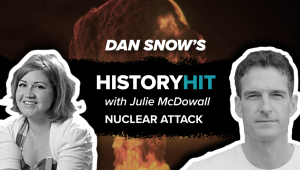 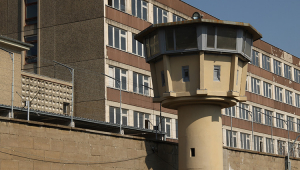