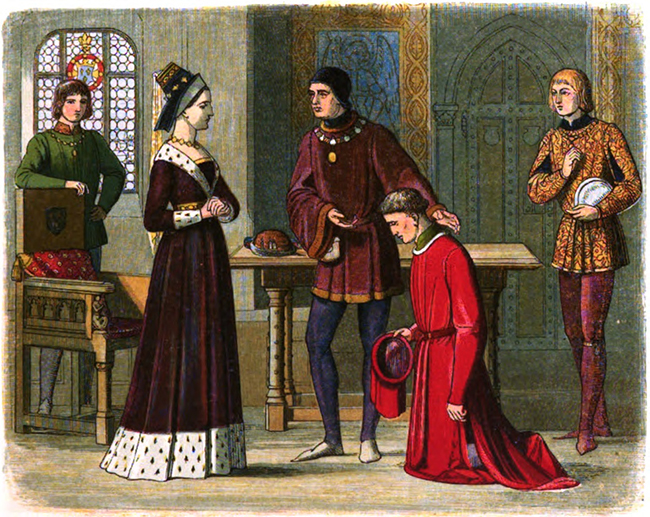 Warwick the Kingmaker was a fifteenth-century celebrity: a military hero, self-publicist and populist.

For the two middle decades of that century he was the arbiter of English politics, not hesitating to set up and put down kings – having seized the crown for the Yorkist king Edward IV in 1461, he later restored to power the deposed Lancastrian monarch Henry VI.

He was a skilled diplomat and adroit politician, unafraid to go to whatever lengths necessary to secure his power.

Here are ten facts about this fascinating man:

1. His marriage made him very powerful

Whilst still a boy, Richard Neville was betrothed to Anne, daughter of Richard Beauchamp, Earl of Warwick. When her brother’s daughter died in 1449, Anne – as the only sister – brought her husband the title and chief share of the Warwick estates. This made Richard Neville the most important earl, both in power and position. 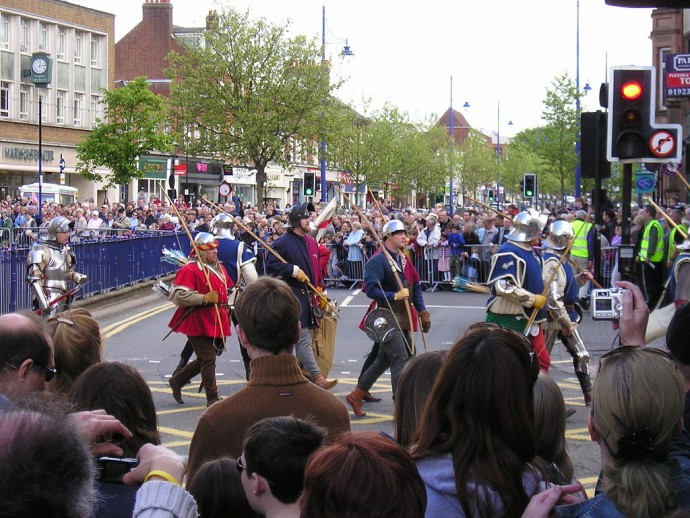 2. He was the star fighter in the Battle of St Albans

During the Battle of St Albans, it was Warwick who noticed that the royalist numbers were scanty enough to struggle to man the south-eastern front.

With his retainers, he charged through the houses on Holwell Street – bursting open several back doors – and ran into the main thoroughfare of the town shouting “A Warwick! A Warwick!”. The royalists were overcome and the battle was won.

3. He became Captain of Calais as a reward

In return for his valiant efforts at St Albans, Warwick was awarded the title Captain of Calais. This was an important office and it was due to his position there that he was able to consolidate his strength over the next 5 years.

When a renewal of war was imminent, Warwick came over to England with trained soldiers under Sir Andrew Trollope. But Trollope deserted Warwick at Ludlow, and left the Yorkists helpless. Warwick, his father, the young Edward of York, and three followers fled from Barnstaple to Calais via a small fishing vessel.

5. He took the King prisoner

In 1460 Warwick, Salisbury and Edward of York crossed from Calais to Sandwich and entered London. Then Warwick marched north. He defeated the Lancastrians at Northampton on 10 July and took the King prisoner. 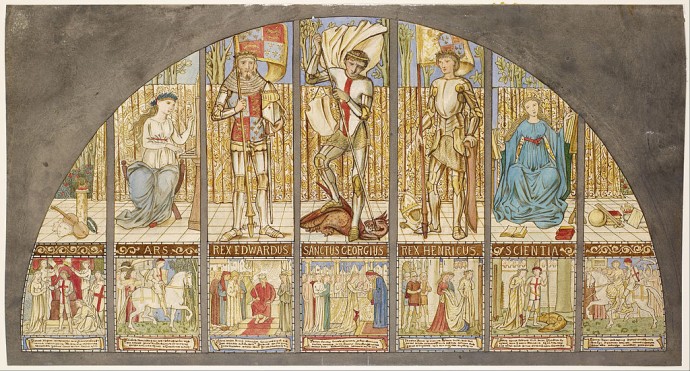 6. He made a key decision that resulted in Edward IV’s coronation

In the battles that followed between Lancastrian and Yorkist forces, it seemed the Lancastrians were gaining the upper hand.

But Warwick met Edward of York in Oxfordshire, brought him in triumph to London and had him proclaimed King Edward IV.

7. But then he fell out with Edward IV

After 4 years, rifts started to be exposed in Warwick’s relationship with the king, such as when he slighted Warwick’s marriage proposal and married Elizabeth Woodville in secret. In revenge, he went over to Calais, where his daughter Isabel and Edward’s brother Clarence were married in secret and against Edward’s wishes. 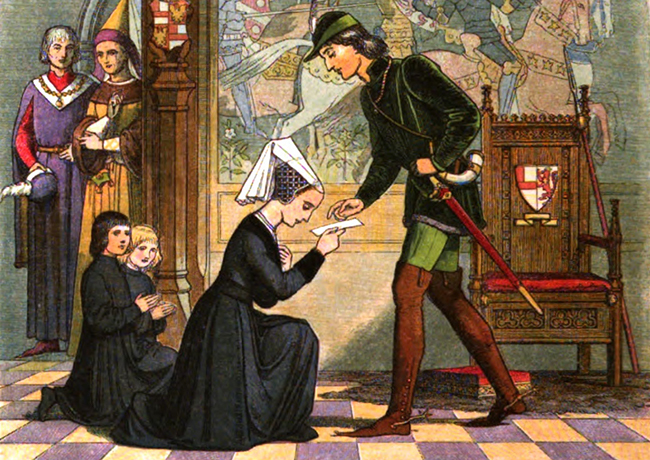 8. He took hold of the throne and then lost it

When Edward went north to quash a rebellion, Warwick invaded. The king, outmarched and outnumbered, yielded himself prisoner.

Warwick seemed content that he had secured Edward’s submission, but in March 1470 a rebellion in Lincolnshire gave Edward an opportunity to gather an army of his own. The King alleged he had found evidence of Warwick’s complicity, so he fled to France in surprise.

9. He paired up with Margaret of Anjou and got hold of the throne again

With some help from Louis XI, Warwick was reconciled with Margaret of Anjou and agreed to marry his second daughter to her son. In September, Warwick, Clarence and Lancastrian forces landed at Dartmouth.

Edward fled overseas, and for 6 months Warwick rules as Lieutenant for Henry VI, who was restored from prison in the Tower to a nominal throne. 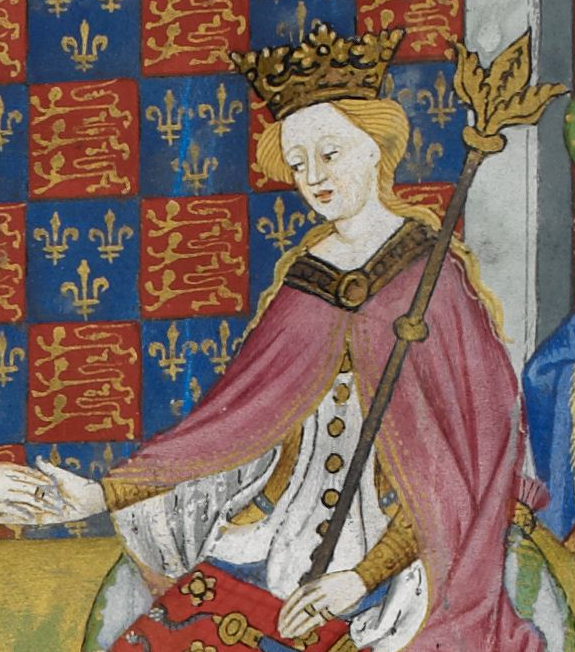 10. But Clarence stabbed him in the back

But the Lancastrian restoration was despised by Clarence, who began to plot behind Warwick’s back. When Edward landed at Ravenspur in 1471, Clarence joined him.

Warwick was outmanoeuvred, then defeated and slain at Barnet on 14 April. But his daughter, Anne, would go on to marry Richard of Gloucester, the future Richard III. 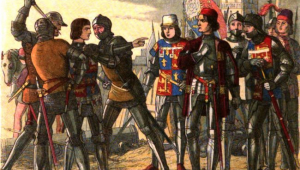 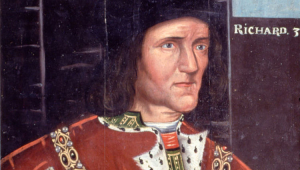 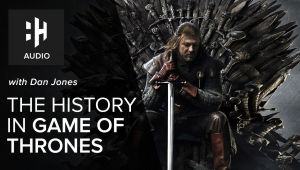 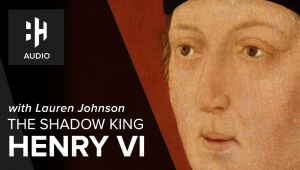 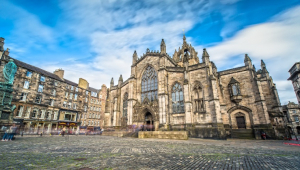 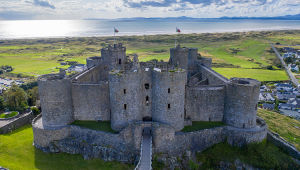