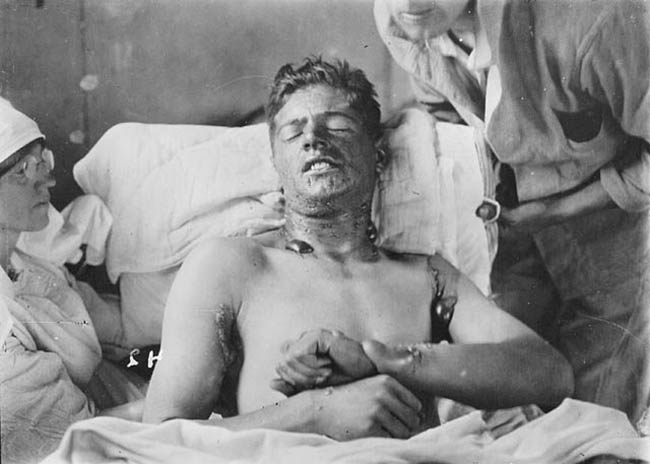 Here are 11 facts that try to covey a sense of the massive, unprecedented slaughter of World War One. This section makes grim reading and viewing – but the war was extremely grim.

Although in terms of the scale of the slaughter World War One was surpassed by World War Two, the sense of pointless and wasteful loss of life that the meeting of antiquated tactics with industrial weaponry created, remains unparalleled.

1. Total casualties caused directly by the war are estimated at 37.5 million 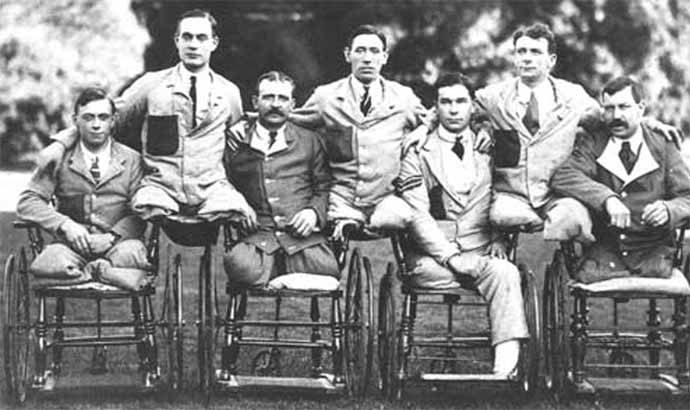 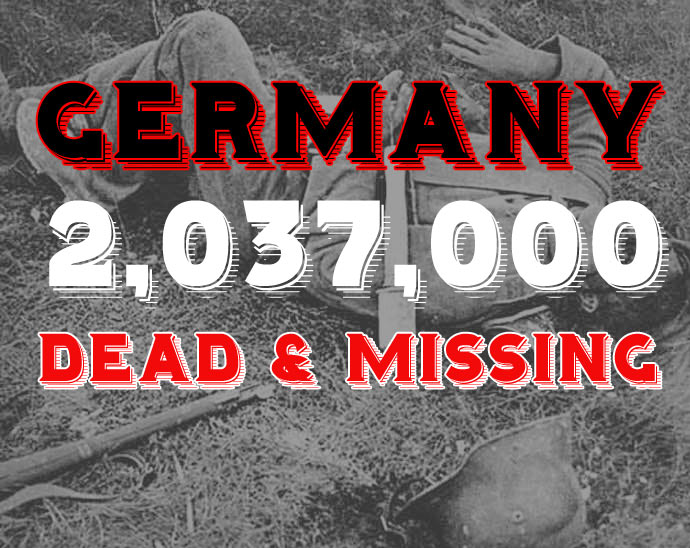 4. On average 230 soldiers perished for every hour of fighting 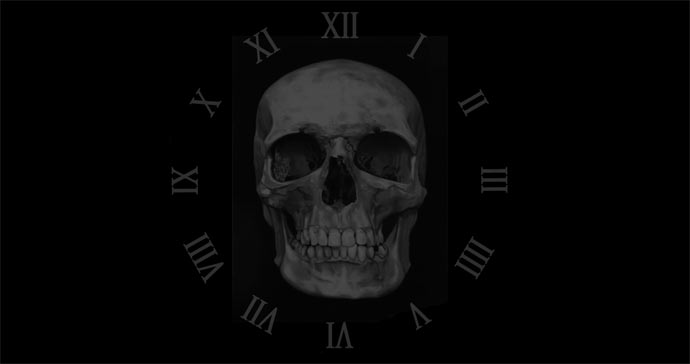 6. 80,000 British soldiers suffered shell shock (roughly 2% of all that were called up)

Shell shock was an incapacitating mental illness believed to be brought on by intense sustained artillery shelling.

7. 57.6% of all combatants became casualties 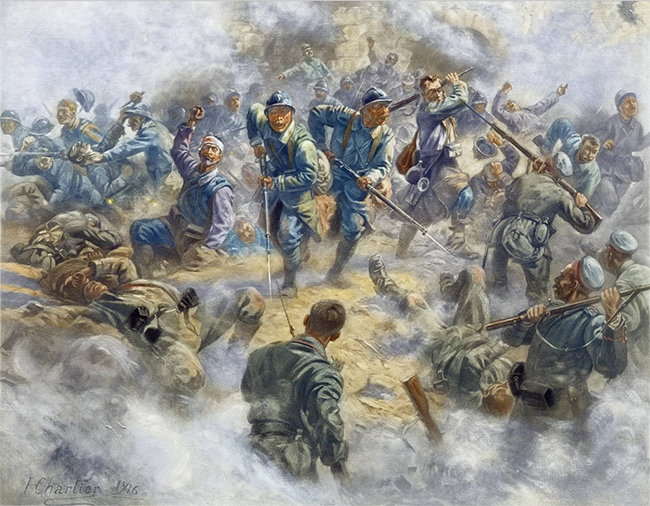 8. It cost the Allies $36,485.48 to kill an opposing serviceman – significantly more than it cost the Central Powers

Niall Ferguson makes these estimations in The Pity of War.

9. At nearly 65% the Australian casualty rate was the highest of the war 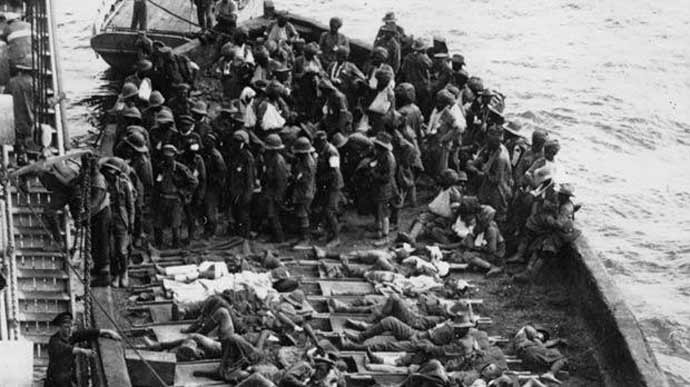 10. 11% of France’s entire population was killed or wounded 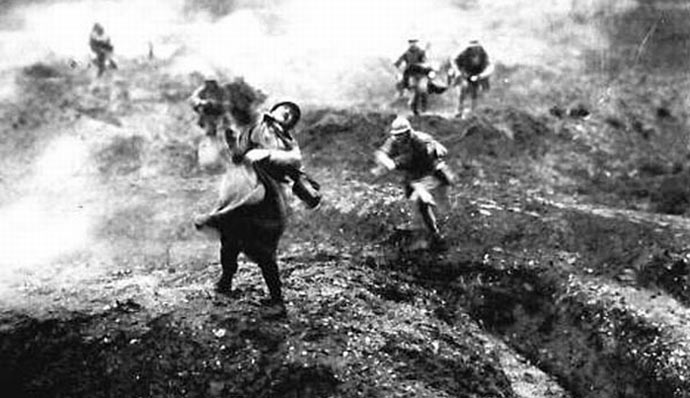 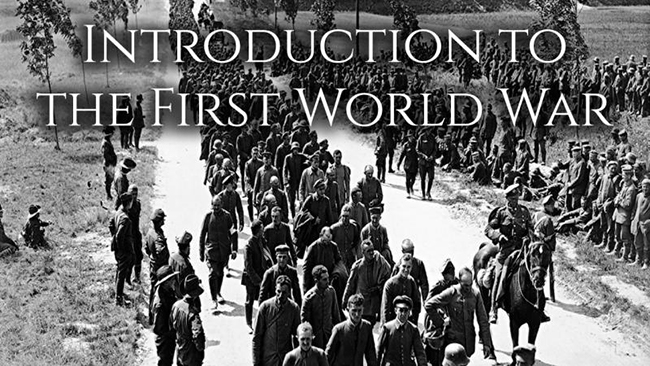 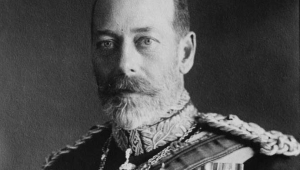 10 Facts About the Home Front During World War One 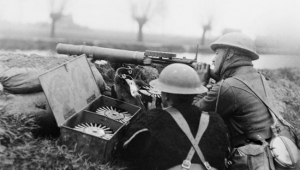 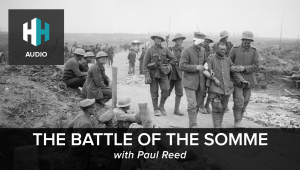 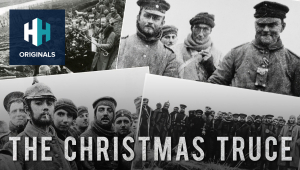 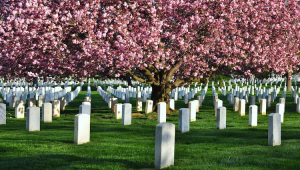 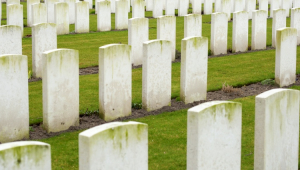