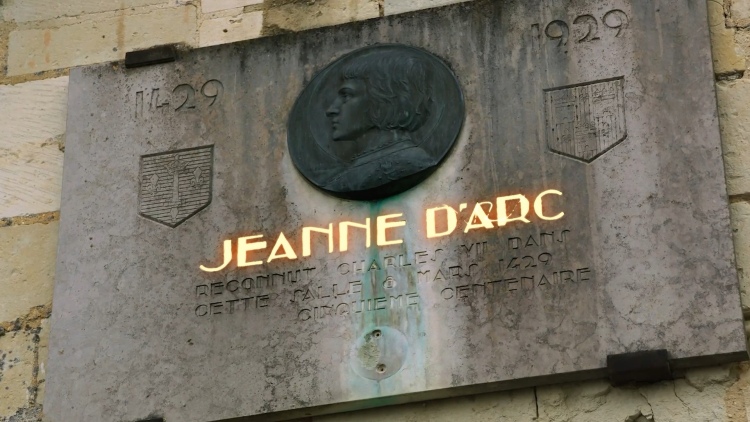 Age of Empires IV leans wholeheartedly into this aspect of the genre by coupling its four singleplayer campaigns to a suite of historical documentaries. No strangers to historical film at History Hit, the announcement by creative director Adam Isgreen at Gamescom 2021 that the documentaries will cover topics including surgery, warfare, horse riding and music composition had us hooked. 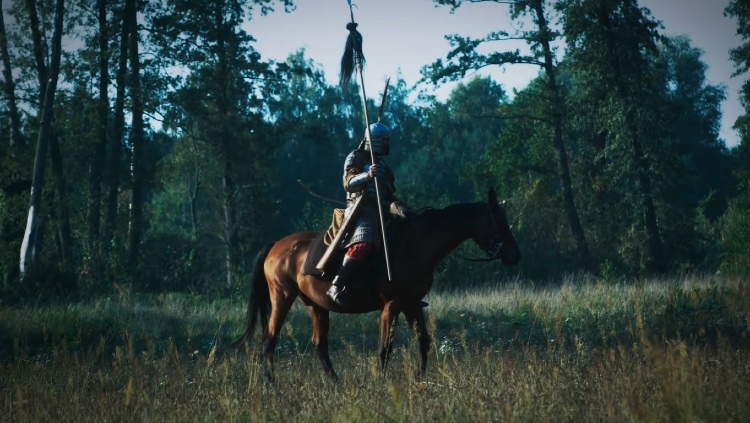 Age of Empires IV is a real-time strategy game focused on exploring a map, gathering resources, constructing buildings and producing units. Defensive walls and castles will hold off enemy attacks, while a strong force of military units are essential to defeating opponents and emerging victorious.

The documentaries in Age of Empires IV accompany the game’s four historical campaigns. They will be fully narrated, shot on location and brightened with animation. One campaign covers the Norman invasion of England, led by Duke William of Normandy: “What follows is an epic story of succession, family conflict, anarchy, and rebellion – all with the players in the front seat.”

Another campaign explores the Hundred Years War and depicts a century of change in France in which “this fragile country evolves by virtue of chivalric knighthood, the fierce determination of a peasant girl named Jeanne d’Arc, and the explosive force of cannon fire.”

The Rise of Moscow will have players embracing the role of the Rus, developing them from an outpost on the Moskva River to an expansive territorial empire. Meanwhile the Mongol Empire is depicted in a singleplayer mission structure which covers the conquests of China and Europe.

Key to Age of Empires IV’s approach to these stories is an emphasis on reflecting the diversity of its historical subjects. The game’s narrative lead Phillippe Boulle told PC Gamer, for example, that the Mongol campaign will involve playing as the Chinese general Zhang, who formed an alliance with the Mongols against Kublai Khan.

The documentaries in the game promise to expand and contextualise these histories. Ahead of the game’s launch, the developers shared films luxuriating in the technology of the trebuchet, exploring the history of the crossbow and the equipment used by Mongol heavy cavalry. They won’t just focus on warfare, but art, daily life and labour as well. 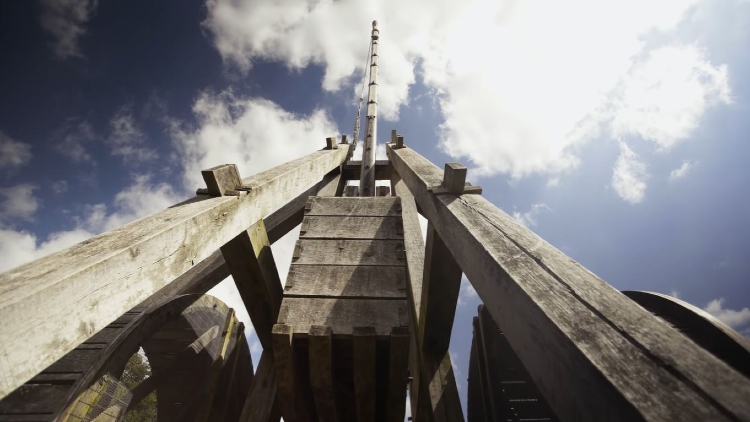 Age of Empires IV: Hands on History – The Trebuchet screenshot

Getting hands-on with history

Under the title “Hands on History”, these films suggest that Age of Empires’ developers recognise the impact previous titles in the franchise have had on players’ engagement with the past. Age of Empires II, first released in 1999, is commonly credited with spurring its players’ interest in history, even if simply by introducing them to an unfamiliar vocabulary of mangonels, gill nets and fletching.

As historian Dan Snow notes, “So many people confide to me that they were introduced to a love of history by Age of Empires, or Total War. Like historical novels, games fire the imagination, captivate and set people on the path to a fascination with what has gone before.” 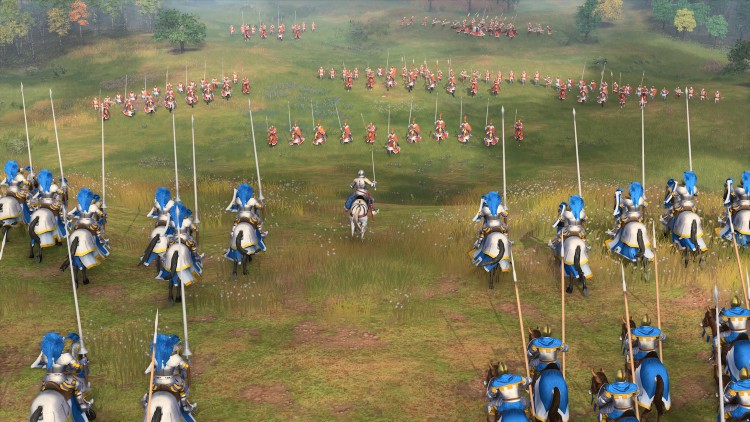 Fascinated with the past

Age of Empires’ original developers were always inspired by a fascination with the past. The special edition of Age of Empires III, released in 2005, even featured a list of further reading for the enthusiast. Yet its more recent re-release puts higher value on its representation of historical subjects. It suggests one of the pillars of Age of Empires IV.

The Definitive Edition re-release of Age of Empires III in 2020 re-examined how the game depicted Indigenous Peoples in the Americas, renaming the Sioux and the Iroquois to the Lakota and the Haudenosaunee. Visual and animation adjustments accompanied changes to buildings and units, while new narration was recorded as part of a redress of what the developers described as “problematic and harmful mechanics and storylines.”

While still a mixed bag in terms of representing history, not least in the way it universally adopts a linear theory of development through ‘ages’, the changes enabled the developers to reduce the stereotypes in the game, or at least to further contextualise them. 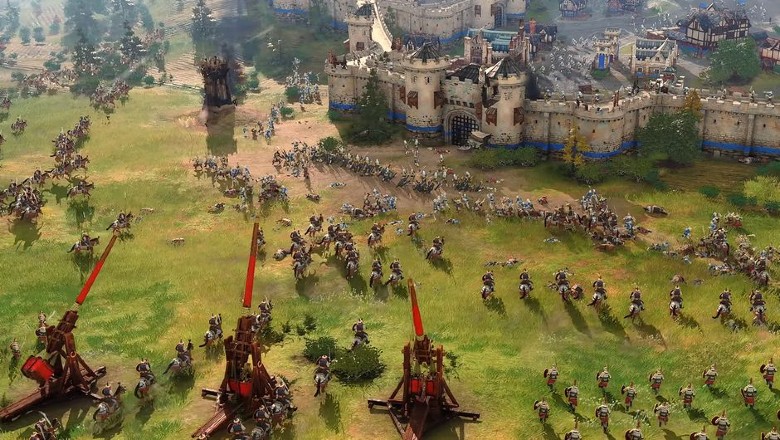 Not everybody who enjoys history will have played Age of Empires. But a good portion of those who play Age of Empires will enjoy history. Recognising this appears to have emboldened the developers of Age of Empires IV to create a game which leaves players with a firmer notion of its historical subjects than they had before.

Rather than plaster the different playable civilizations in the game with identical mechanics, each has marked differences in the way they play. And rather than relieve any residual educational value from the game to incidental discoveries made by the player, the documentaries seem to aim at leaving a lasting, deep and varied impression of the medieval period. 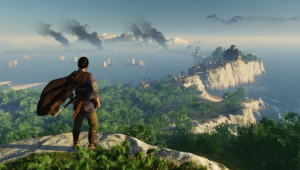 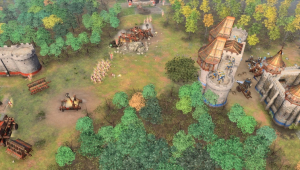 Getting Started in Age of Empires IV: a Beginner’s Guide