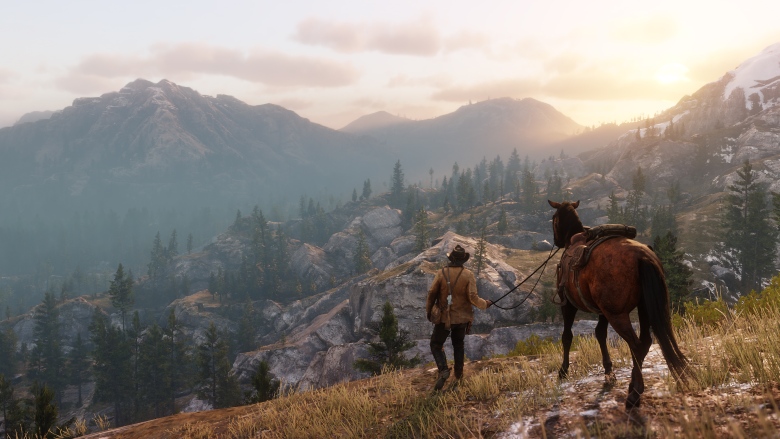 People who play Red Dead Redemption 2 can identify more American animals than people who have not played the game, according to research published in People and Nature. In Rockstar Games’ grandiose rendering of America’s westward expansion, players can immerse themselves in an environment set in 1899 that has been embedded with specific ecosystems.

The authors of the study, based at the University of Exeter and Truro and Penwith College in Cornwall, wondered whether engagement with the game had any residual effect on players’ ability to identify animals. They asked gamers to identify 15 animals, such as the white-tailed deer, the alligator snapping turtle, and the roseate spoonbill, from real photographs. They found that those who had played the game identified 10 of 15 animals, three times more than those who had not.

As the authors of the study note, “due to its detailed, open-world simulation of late 19th century North American ecosystems, it provides opportunities for players to learn about real-world wildlife.” 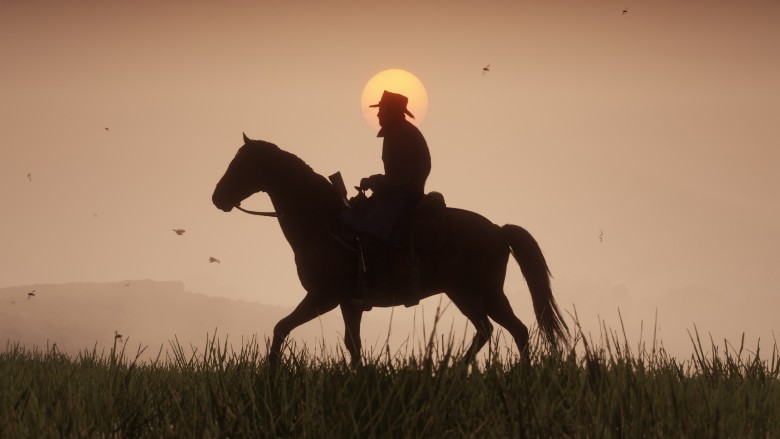 It may come as no surprise that people who spend time acquiring contextually relevant knowledge in a video game end up retaining some of it. For decades, historical games have introduced players to histories and cultures that they may not otherwise have learned about.

As historian Dan Snow explains, “So many people confide to me that they were introduced to a love of history by Age of Empires, or Total War.” The study suggests that video games should also be taken seriously as a communicative force by ecologists. 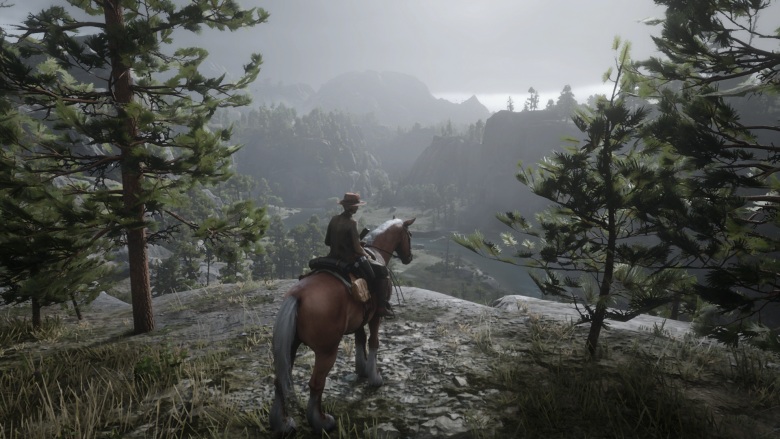 Red Dead Redemption 2 usually follows genre conventions in its presentation of various historical issues, but its wilderness is punctuated with specificity.

In the game’s cowboy fantasy, interaction with nature is basically premised on pointing guns at it and shooting it dead. Its mechanics incentivise exploitation: you can pursue, track and shoot animals for their saleable furs, and cast fishing lines to gather food. In its online component, shooting animals is rewarded with a shower of points.

But as the study points out, the game includes features suggestive of environmental issues: “These include the player’s ability to hunt Carolina parakeets to extinction, for which they receive no reward, and the pollution of a water body due to toxic mining run-off, resulting in unhealthy flora and fauna.” 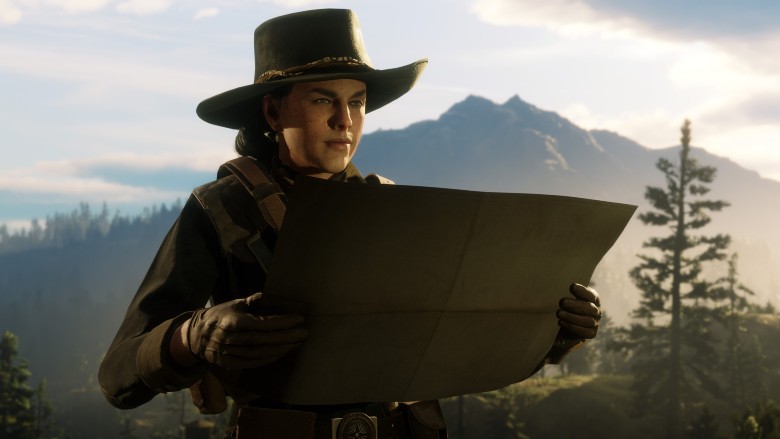 The study concludes by suggesting that “an immersive video game with simulated wildlife and ecosystems can effectively teach players to identify real-world species, both visually and, potentially, by sound.”

“For many people, most experiences of wildlife and natural landscapes will be vicarious, mediated by their depictions in books, images and, increasingly, digital media. While vicarious experiences have different qualities from material interactions, they are nevertheless influential in shaping people’s knowledge and understanding of the living world.” 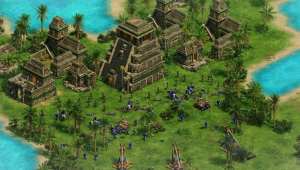 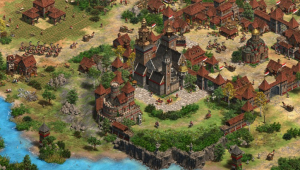 Dawn of the Dukes Brings Neat Farms and War Wagons to Age of Empires II: DE