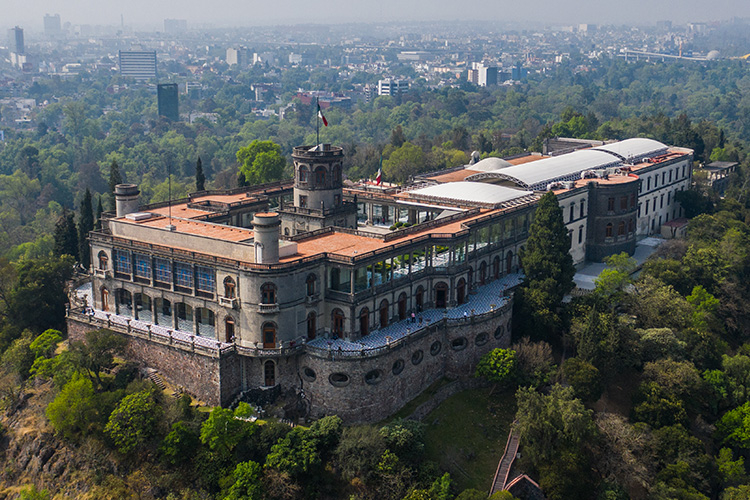 Original construction of Chapultepec Castle began in 1785, but it was only completed after Mexico achieved independence and later refurbished as the home of Emperor Maximilian of Habsburg in 1864, before becoming the residence of Mexico’s presidents in 1882. It remains one of two palaces in North America.

In 1939, the then President Lazaro Cardenas declared Chapultepec would become a National History Museum. Today, it retains this purpose, although some rooms have been preserved as they would have been when the Castle was a presidential residence.

Within its twelve halls, Mexico’s National History Museum charts the country’s diverse history, from the Pre-Hispanic era through to Spanish colonialism, Mexico’s revolution and its independence. Some of the National History Museum’s most significant exhibitions include the sword wielded by independence fighter José María Morelos in the Siege of Cuautla in 1812 as well as several murals depicting famous battles.

The Castle has sweeping views over the whole city, and is worth visiting for these alone. It’s a winding walk up from the park (bosque) below, and you don’t have to pay to walk around the grounds and take in the vistas. The park below is often busy, especially at weekends: keep an eye on your belongings as pickpockets frequent the area.

Getting to Chapultepec Castle

The castle is located in the middle of Bosque de Chapultepec, and is in central Mexico City, close to UNAM and the Angel de la Independencia. The nearest metro stop is Chapultepec (Pink line 1), and Auditorio (Orange line 7) is the other side of the forest if you fancy exploring further. Taxis/Ubers will be able to drop you there easily. 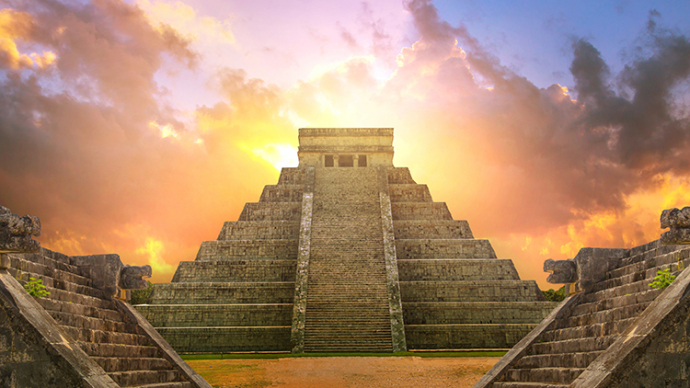 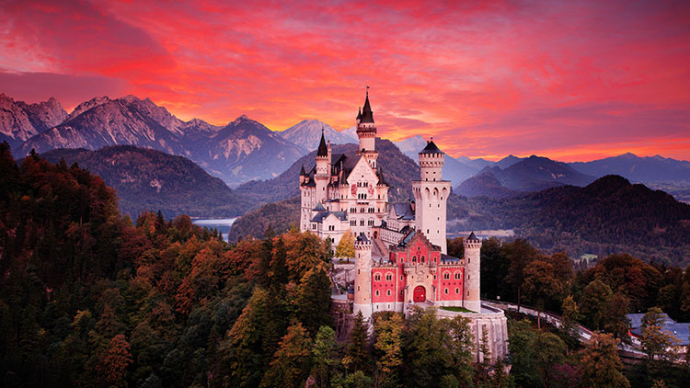 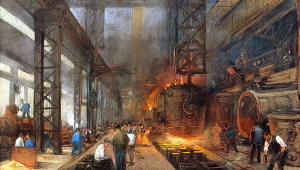 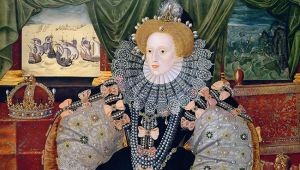 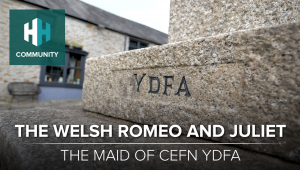 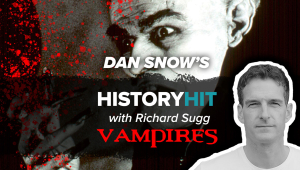 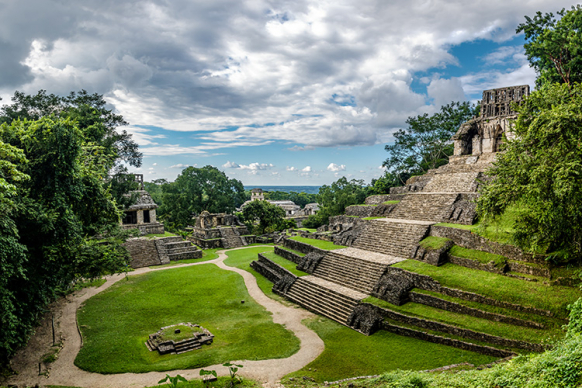 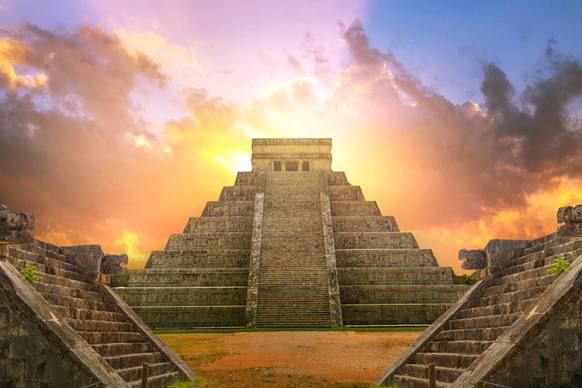 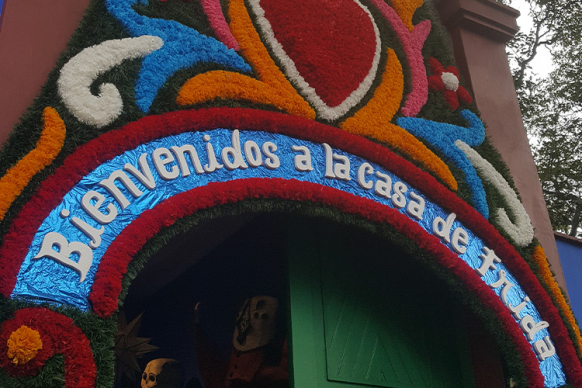 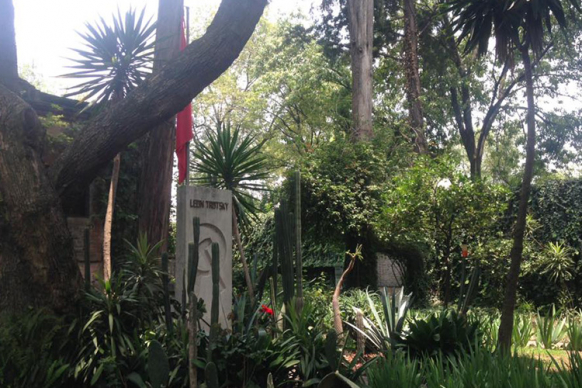 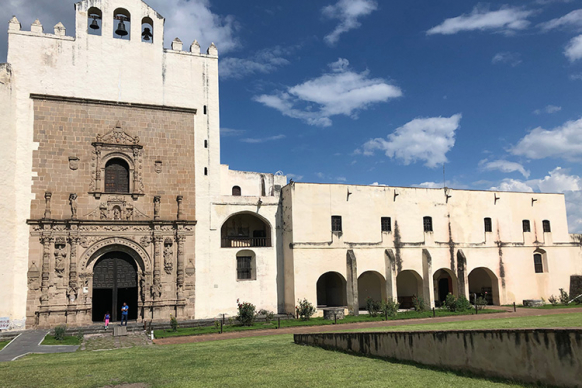 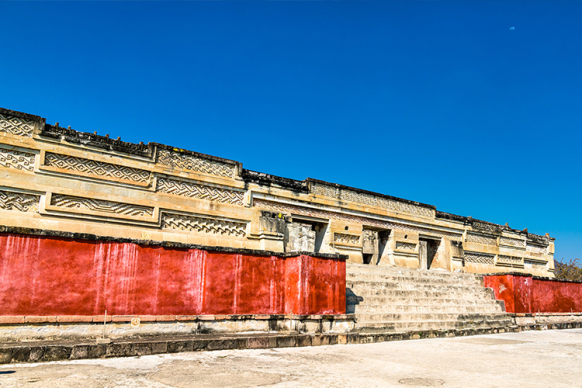 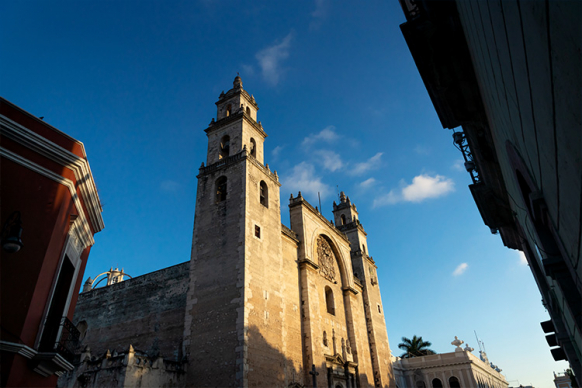 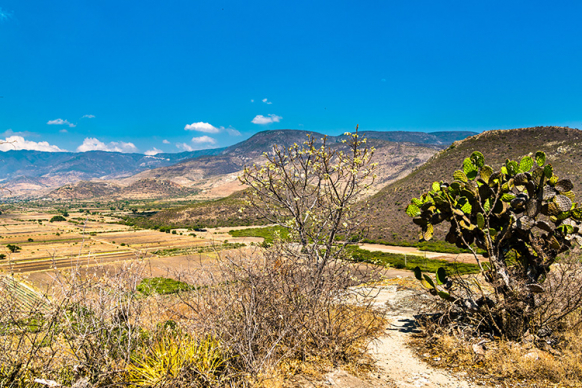 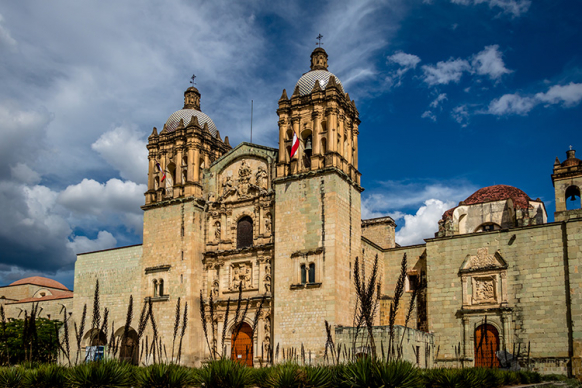