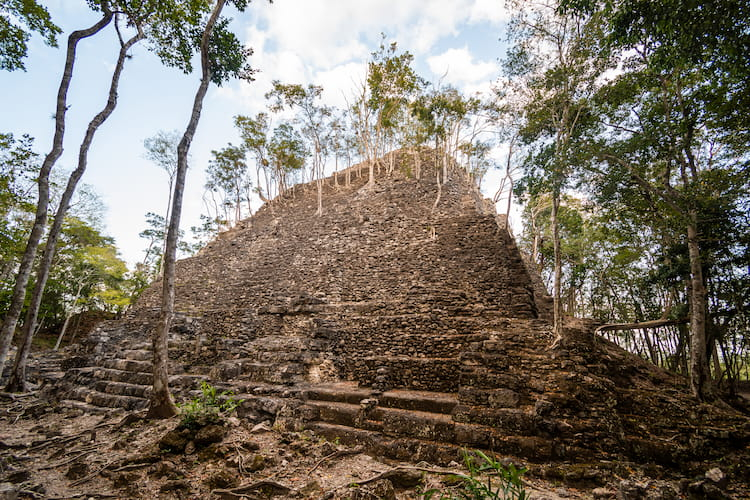 El Mirador is a Maya archaeological site in the very northern reaches of the Guatemalan jungle. It’s particularly famous for its 70m high pyramid, La Danta, which is the tallest pyramid known to have been built in the Maya world.

El Mirador flourished in the Preclassic period (600BC to 100AD), and sprawled over some 26 square kilometres. Its success is particularly remarkable given its location: deep in the jungle, the agricultural practices used were relatively sophisticated. Inhabitants made the most of the mud from bajos (seasonal swamps), adding lime to improve the pH and making it ready for sowing crops. Engineers also built reservoirs to catch rainwater as there are no natural water sources nearby.

The pyramids at El Mirador are particularly noteworthy: gigantic structures, they are what gave El Mirador (literally, the lookout) its name. Most notable are La Danta, El Tigre and Los Monos, three huge pyramidic structures. La Danta is thought to be one of the largest pyramids in the world, with a huge volume of 2.8 million cubic metres.

It’s unclear why the site was abandoned: the construction of a large wall enclosing the city suggests it was potentially under threat. Others hypotheses include excessive deforestation by the Maya in order to create stucco for other building projects, and in turn, poor soil and famine. The site was briefly reoccupied about 500 years later.

You’ll need to use your imagination to picture what El Mirador was like in its prime: buried by jungle today, excavations have barely scratched the service of what this monumental city would have encompassed. The coming years will continue to see discoveries made as the city slowly gives up its secrets to archaeologists.

It’s worth every second (and penny) of the effort required to get here: the ruins are incredibly atmospheric, and it feels like stepping back in time. Remarkable stucco friezes are on display in certain areas, giving a flavour for what the highly decorated city must once have looked like.

It’s possible to climb some of the structures: wooden stairs have been added in some places in order help preserve the stones from human wear and tear. The views from the top of La Danta are phenomenal: jungle as far as the eye can see normally, although look out for the tops of pyramids at Calakmul.

Bear in mind the intensity of the jungle heat and humidity: bring more water than you’ll think you need, insect repellent, and wear loose light clothes. There are no facilities at El Mirador (unsurprisingly) so come prepared. Good shoes are a must.

Getting to El Mirador

El Mirador is one of the most remote Maya sites discovered. There are no roads here: it’s either a 5 day, 4 night trek or a daytrip via helicopter. If you fancy splashing out on a chopper, or are short for time, helicopters depart pretty much daily from Flores, slightly dependent on availability. Treks depart from the roadside hamlet of Carmelita: you need to be in serious shape. Not only will you be covering about 30km today, the heat and humidity is extremely intense. February – June is the best time to go to avoid the worst of the rains. It’s not recommended you attempt the trek without a guide. 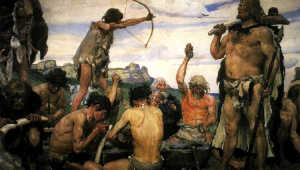 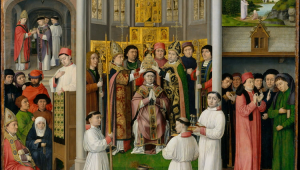 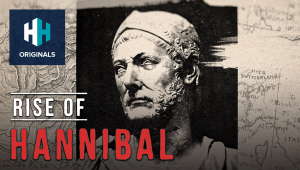 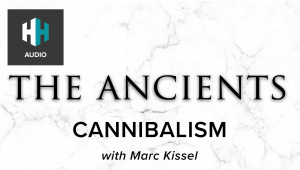 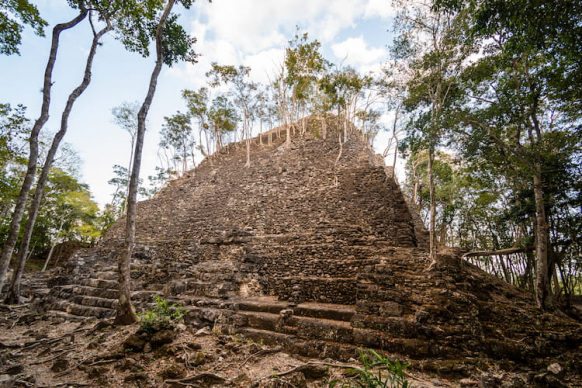 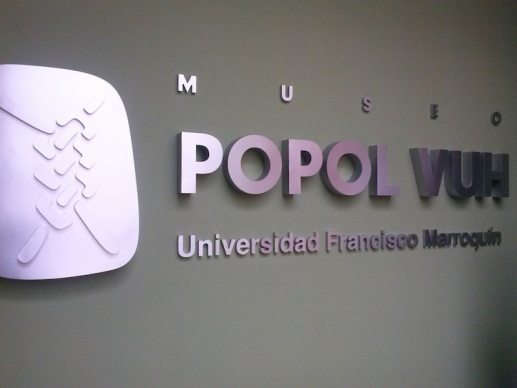 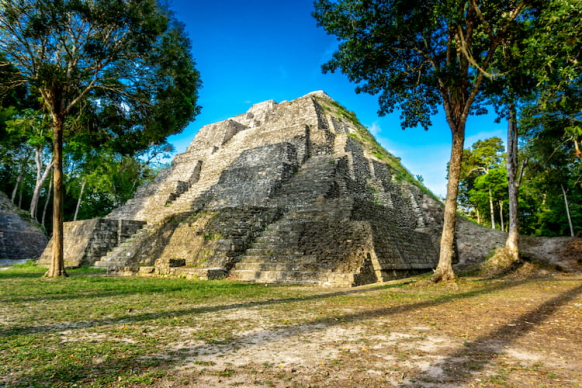 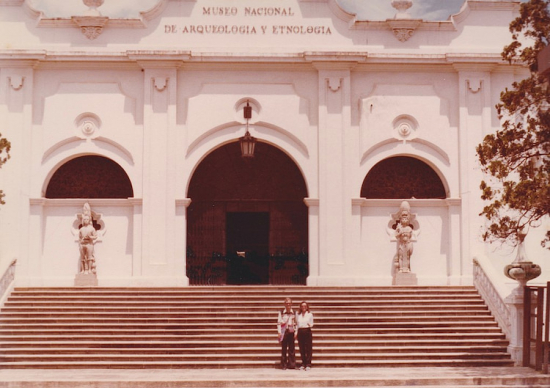 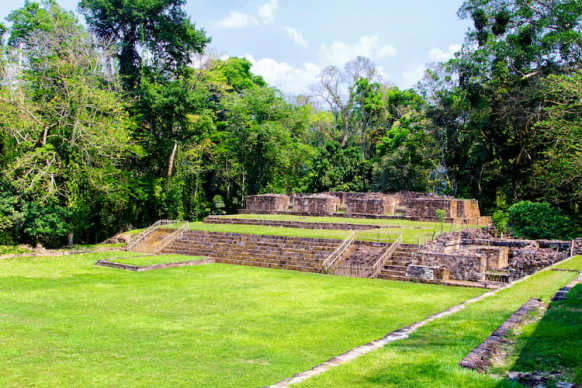 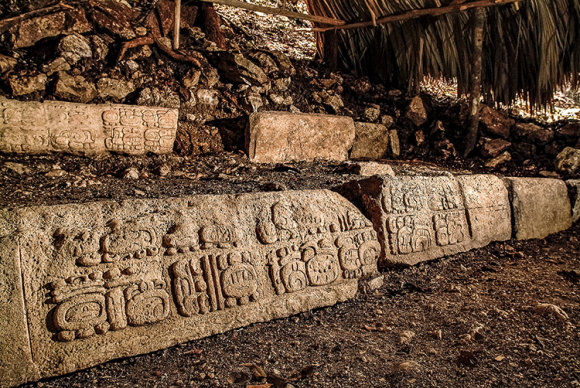 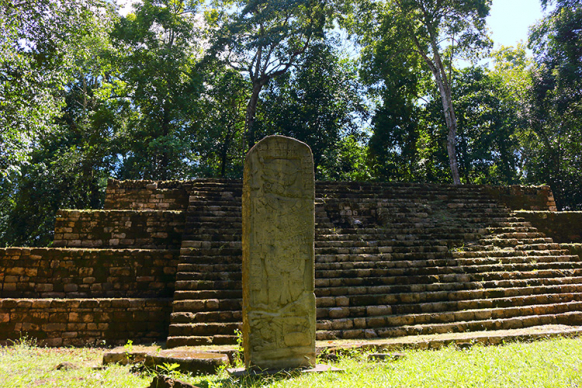 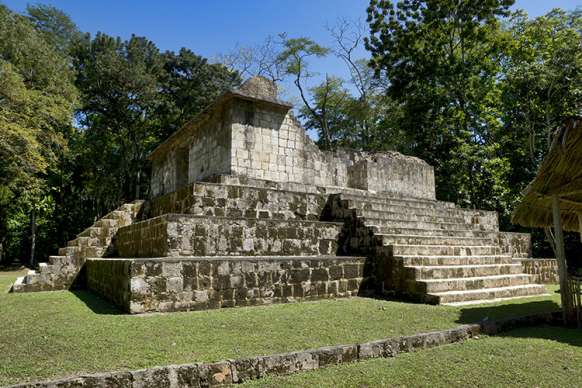 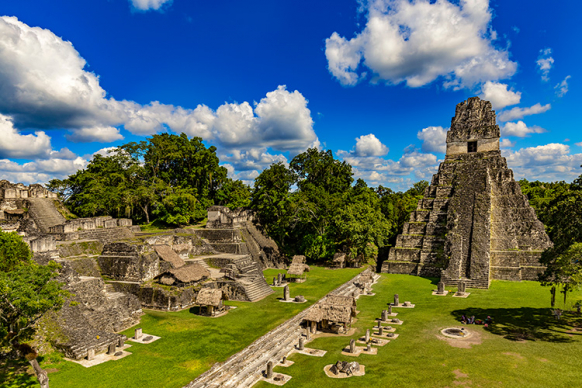 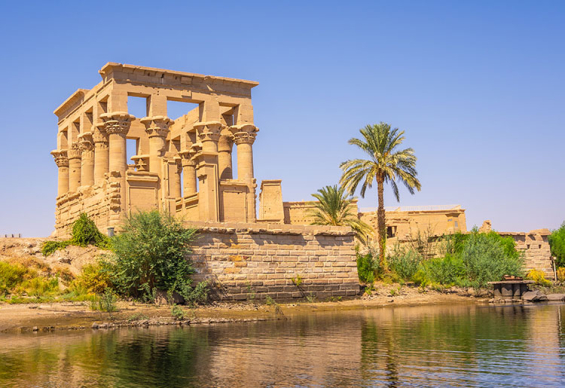