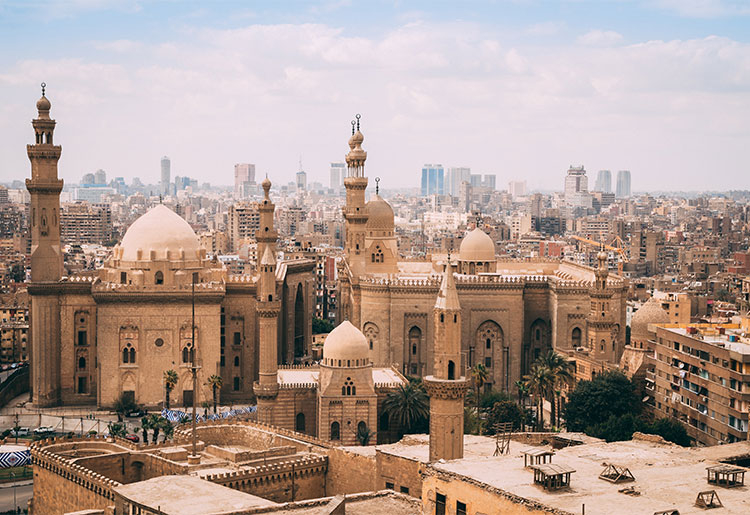 Hidden amidst the modern bustling city of Cairo is one of the oldest Islamic cities in the world. Founded in the 10th century, the city would reach its golden age three centuries later, becoming a centre of the Muslim world. Historic Cairo became a UNSECO World Heritage Site in 1979.

During the 10th century, the Fatimids conquered Egypt, ending centuries of Abbasid rule over the region. In 970 the city of al-Mu’izziyya al-Qaahirah was founded to serve as the seat of the ruling family and a centre of power. The capital would later be known as al-Qahira, which developed into the modern name Cairo.

In the coming centuries the city would be the base of famed Saladin and later the Mamluk Sultanate. Many of the buildings still visible in the city are from these eras. The original city walls may not be standing anymore, but three gates from the 11th century can still be admired – Bāb al-Futūḥ, Bāb al-Naṣr, and Bāb Zuwaylah.

By 1340, Cairo became the largest city in the Islamic world, with almost half a million people living in it. By the mid 14th century plagues began the gradual decline of the metropolis. European exploration and trade in India undermined Cairo’s role in the lucrative spice trade, adding to its mounting problems. Following the Ottoman conquest in 1517, the city was reduced to the status of provincial capital in the new Turkic empire.

Cairo itself has grown immensely in the past century, again becoming one of the largest cities in the world. The historic district lies on the eastern bank of the Nile and includes over 600 classified monuments and buildings, ranging from the 7th to the 20th centuries.

One of the most imposing structures to survive the centuries is the Citadel of Cairo, constructed by Saladin during the 12th century. It was one of the most impressive fortifications of its time, and was still used by the British centuries later during their occupation of Egypt. These days the citadel is open to the public.

Another popular destination in the old historic town is the Mosque-Madrasa of Sultan Hasan, built between 1356 and 1363. It is considered by many to be one of the most impressive monuments in Cairo, with its enormous entrance portal, beautiful facade and general grand scale dazzling visitors from across the globe.

Historic Cairo also encompasses an area known as Coptic Cairo, with the oldest surviving ruin being the Ancient Roman Babylon Fortress, created around 30 BC. Within the old fortification you can find the Coptic museum and several Christian churches.

Getting to Historic Cairo

The easiest way to reach Historic Cairo is to fly to Cairo International Airport, and take either the bus or a taxi from there. The latter is the fastest way to arrive in the splendid old town, taking only around 26 minutes versus 50 minutes on the bus. The official city taxis are white and can be found just outside of Terminal 1, 2 and 3. 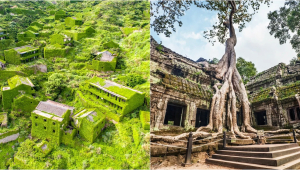 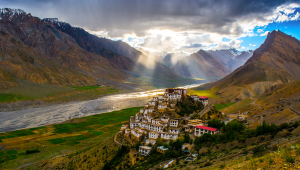