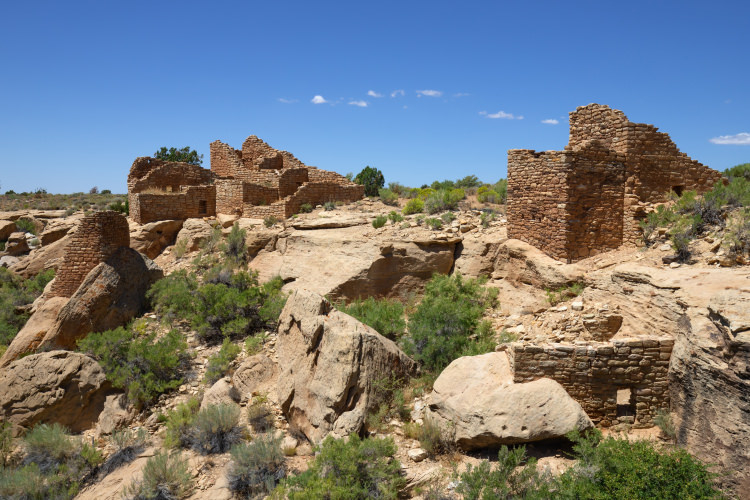 Hovenweep National Monument is a Native American historic site located on land in Colorado and Utah, in the United States. Featuring 5 villages dating back to the Puebloan-era, hunter-gatherers who lived in the area around 10,000 years ago much like at Mesa Verde.

The ancestral Pueblo people inhabited the area of Hovenweep National Monument as early as 8,000 BC, traversing the difficult land, with few animals and sparse vegetation. Therefore, the population would have been limited based on what they could find to live on. Gradually, the Puebloans settled more and began growing squash and maize as well as making baskets to store this food.

Proper settlement began in circa 900 AD, although the main pueblo sites found there today were built mostly between 1230 and 1275 AD. Slowly, the settlement established one-storey buildings, later accompanied by towers, dams and other shelters. At this time, the Hovenweep site was that of Puebloan farming villages with a population of more than 2,500 people.

However, Hovenweep was also abandoned in the 13th century, probably due to drought, although the exact reason is unclear.

Today, there are a wide range of Puebloan structures still evident at Hovenweep National Monument, the main ones of which are a set of square towers. Beyond these there are also circular towers and what may have been ceremonial sites known as kivas as well as dwellings.

The level of detail cannot fail to impress upon visitors the skill of the builders. A visit to Hovenweep National Monument starts at the visitor centre and there are many ways to see the site, including several hiking trails. Be aware that summertime at Hovenweep can get very hot, so wear appropriate clothing and comfortable shoes.

Getting to Hovenweep National Monument

Due to its remote location, it is easiest to get to Hovenweep National Monument by car. Open 24 hours a day, find the site along Hovenweep Road along 413 between Montezuma Creek, Colorado, and Pleasant View, Utah. 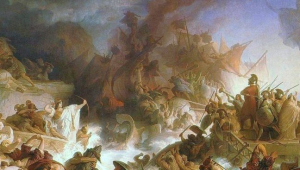 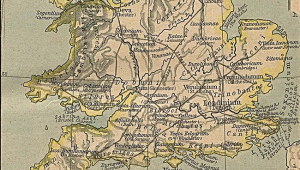 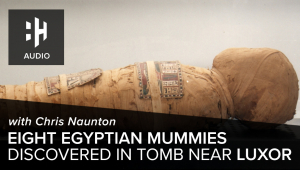 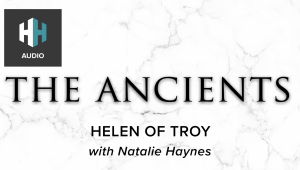