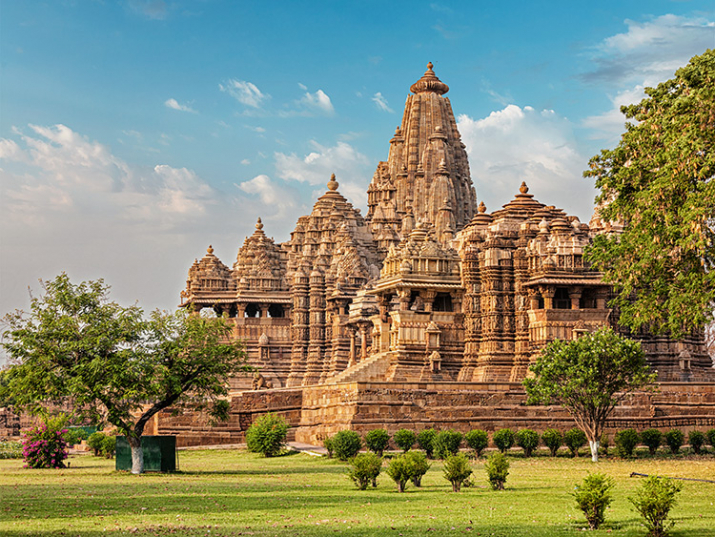 The Khajuraho is an ancient city comprised of Hindu and Jain temples in Madhya Pradesh: they are a UNESCO World Heritage Site.

Once the capital city of the Chandela Dynasty, today Khajuraho is best known for its exceptional temples which are considered to be among the best examples of medieval Indian architecture.

The Khajuraho temples were largely constructed between 950AD and 1050AD and actually represent two separate religions, with some being Hindu temples while the others are Jain temples.

The Chandela Dynasty ended with the coming of the Mughals; however, the relative isolation of Khajuraho meant that many of the temples escaped destruction.

Rediscovered in 1838 by British army captain TS Burt, he noted of the amorous decorations that: “The sculptor had at times allowed his subject to grow a little warmer than there was any absolute necessity for his doing.”

Of the 85 original Khajuraho temples, 22 survive today – these are split into three main groups. The western group of temples is best known and includes the famous Kandariya Mahadev temple (which contains the most representations of sexual acrobatics!) as well as the granite Chaunsat Yogini temple. Other Khajuraho temples in the western group include Chitragupta, Vishwanath, Varaha, Matangeswara and Nandi.

An impressive and popular sound and light show takes place at the western temples in Hindi and English every night – check the timings as they change.

The remaining Khajuraho temples form the south and east groups and include important sites such as the temples of Parswanath, Adinatha, Vamana and Chaturbhuj.

The Khajuraho archaeological museum can be found near the western temples and contains artefacts, sculptures and friezes dating back to the 10th and 12th centuries.

About 8 hours from Agra or Lucknow, Khajuraho is not exactly the most obvious stop on a traveller’s route, but it’s worth visiting. There’s an airport with flights to and from Delhi and Varanasi, and the town is well served by train services from across India. The temples themselves are scattered, and walking or cycling between them is pleasant and easy. There are several accommodations, and the nearby Panna Tiger Reserve makes it a more appealing overnight stop. 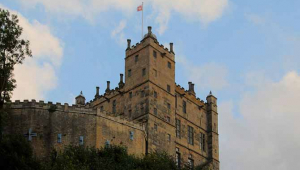 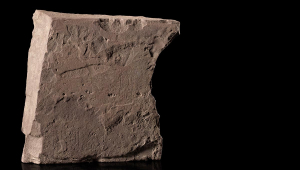 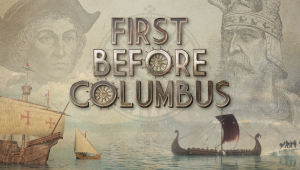 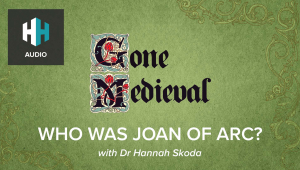