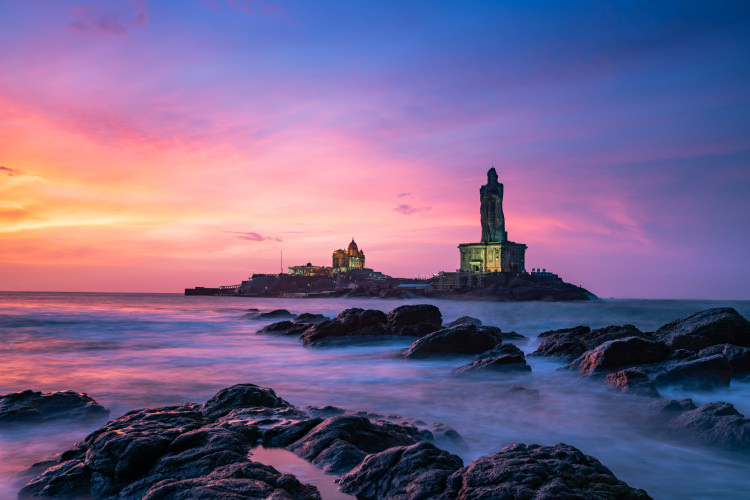 Sandwiched between the western and the eastern ghats of India, Kanyakumari has a glorious relationship with nature and is situated near Kerala. It is sometimes said to be one of the best tourism sites in Asia and is an interesting destination for lovers of history and nature.

Kanyakumari is the southernmost town in mainland India, and is sometimes referred to ‘The Land’s End.’ There is evidence of human civilisation in the area from 4000 years ago. It is known that the city flourished during the megalithic or early historic period, though many of these original remains have been lost due to sea erosion.

It is a hugely popular tourist attraction, famous for its unique ocean sunrise, sunset, and moonrise, and also as a notable pilgrimage site, owing to its number of religious monuments, memorials, and statues.

There are a number of sites to visit within the town, including the Kumari Amman (Kanyakumari Temple), the Vivekananda Rock Memorial, and the 133 ft tall statue of Tamil poet Thiruvalluvar.

A visit wouldn’t be complete without seeing the stunning Padmanabhapuram Palace which was built in the 16th century and contains floors made of black granite, murals, and floral carvings. Equally impressive is Bhagavathy Amman Temple which is believed to be over 3000 years old and is one of the most revered places of worship in Kanyakumari.

There is also a prominent memorial to Gandhi which was built on the spot where the urn containing Gandhi’s ashes was kept for public viewing before immersion. A more sobering site is the Tsunami Memorial Park, which stands as a monument to the memory of the 280,000 lives or so which were claimed by the 2004 Indian Ocean earthquake and tsunami.

Kanyakumari and nearby Nagercoil are directly connected by rail with almost all metropolitan cities in India. The nearest airport is Thiruvananthapuram International Airport, 90 km (56 mi) from Kanyakumari Town and 70 km (43 mi) from Nagercoil. Kanyakumari is 744 km (462 mi) from Chennai. 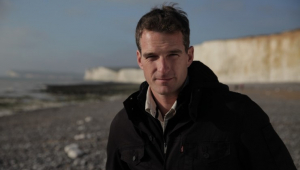 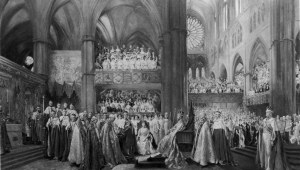 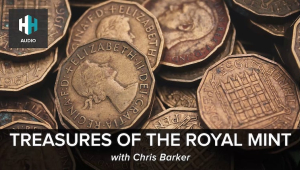 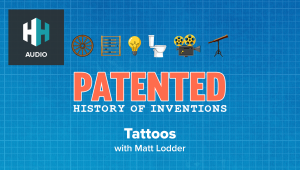