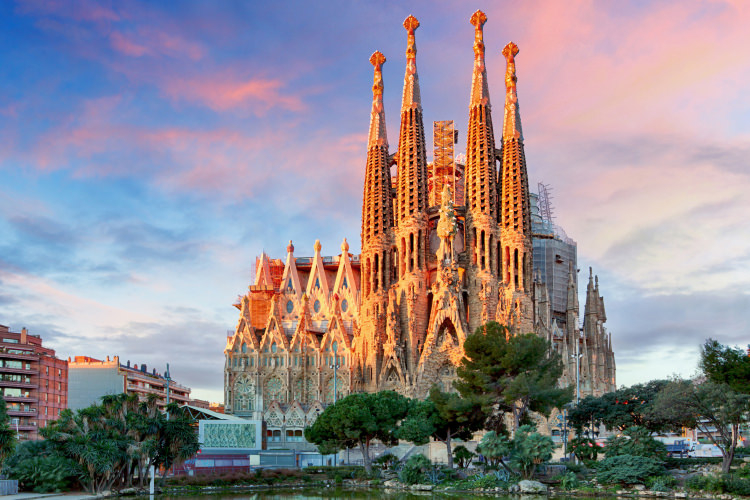 La Sagrada Familia (Church of the Holy Family) is an iconic yet incomplete church in Barcelona.

Works on La Sagrada Familia were begun in 1882 under the architect Francisco de Paula del Villar, then continued under Antoni Gaudi, Barcelona’s most famous son. Gaudi spent over 43 years working on La Sagrada Familia – he saw it as his holy mission, pouring his own money into the project when funds from the original commission disappeared. Gaudi did not live to see the church completed and, since his death in 1926, and with the exception of the period of the Spanish Civil War, La Sagrada Familia has been under construction.

Nevertheless, despite its incomplete state, La Sagrada Familia’s incredible architecture draws in hordes of tourists each year. From its beautiful facades to its looming towers and inherent symbolism, La Sagrada Familia is an iconic part of Barcelona. Theoretically, works will draw to a close in 2026, a full century after Gaudi’s death – whether this completion date will be met remains uncertain, and critics say the work being done today has little in common with Gaudi’s original plans. Together with seven other pieces of Gaudi’s work, La Sagrada Familia is a UNESCO World Heritage site.

The original plans involved a temple-style nave which would seat 13,000 people, and a 170m high tower above the transept. Pillars soar upwards inside to support the ceiling, resulting in a forest-like appearance.

The church is the most visited monument in Spain, attracting around 4.5 million visitors annually, so expect big queues and a busy interior, even in off season. If you go at the height of summer, aim for early morning or late evening if you don’t want to feel completely jostled throughout.

There is entry into the church to see Gaudi’s crypt as well as to go to the top of the stunning Nativity and Passion Facades (access to the lifts costs extra). Guided tours are available for a fee. Pre-book your tickets online before visiting!

The interior is chaotic – it somewhat resembles a building site but there’s plenty to see and explore, and it’s breathtakingly beautiful and abstract in parts. Plaça de Gaudí is opposite the cathedral’s main façade.

Getting to La Sagrada Familia 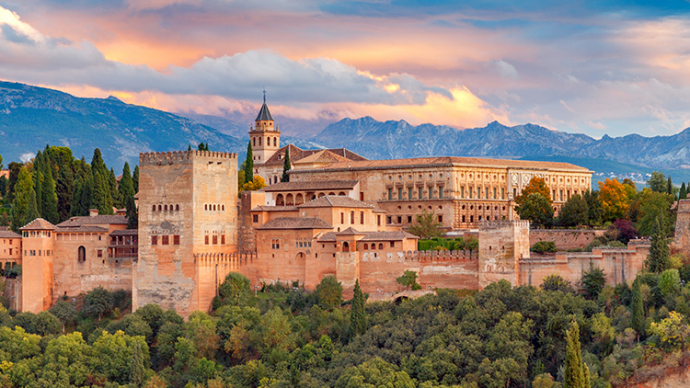 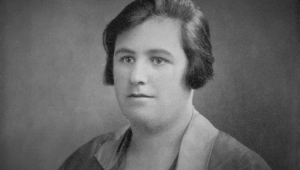 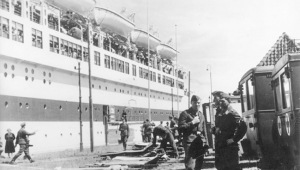 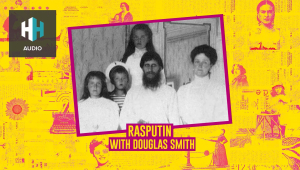 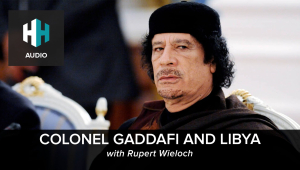