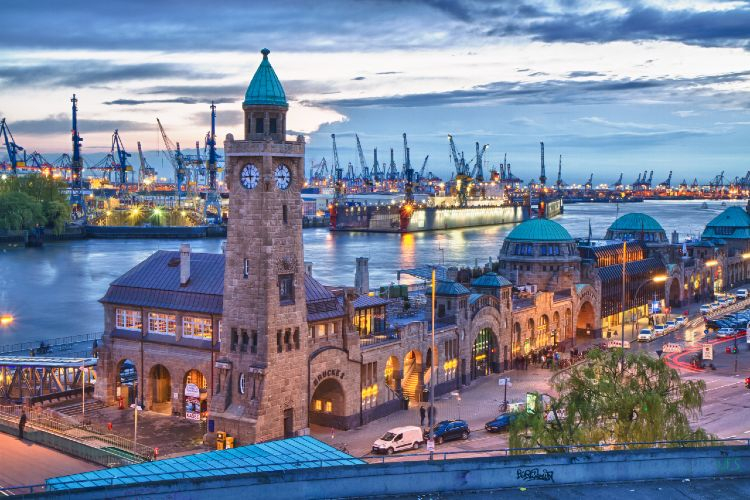 History of the Landungsbrücken Piers

The piers were expanded between 1907-1909, but then later the old piers were destroyed during the Allied bombing in the Second World War.

The pontoon pier area that exists today was rebuilt between 1953-1955, with the last section destroyed in the War (between bridges 2 and 3) not rebuilt until 1976. Further modernisation began 1999.

Once a landing pier for steam ships, the Landungsbrücken now function as a central transport hub, connecting various lines of Hamburg’s local train and ferry stations. They have become a major tourist magnet due to the numerous (mostly fish) restaurants, food stalls and souvenir shops, as well as being the departure points for harbour pleasure boat cruises and to the waterfront theatres. It’s easy to forget you are walking on a floating platform.

At the western end of the Landungsbrücken is the entrance to the Old Elbe tunnel, and the eastern end is marked by the Pegelturm (water level tower). There are two prominent green-roofed towers that mark the the 205-metre-long terminal building, which became a listed building on 15 September 2003.

The Landungsbrücken is a great spot for viewing some of the large container and cruise ships that come into Hamburg’s port, along with being an interesting location to go for a bracing walk by the Elbe – whilst avoiding the other tourists and seagulls.

Getting to the Landungsbrücken Piers

The piers are located in the St. Pauli area of Hamburg, between the Reeperbahn and Fischmarkt in the lower port area. The piers are a transport hub, with the S-Bahn and U-Bahn stopping at Landungsbrücken station. Line 112 bus stops nearby and the piers are approximately a 35 minute walk from Hamburg’s main central station. 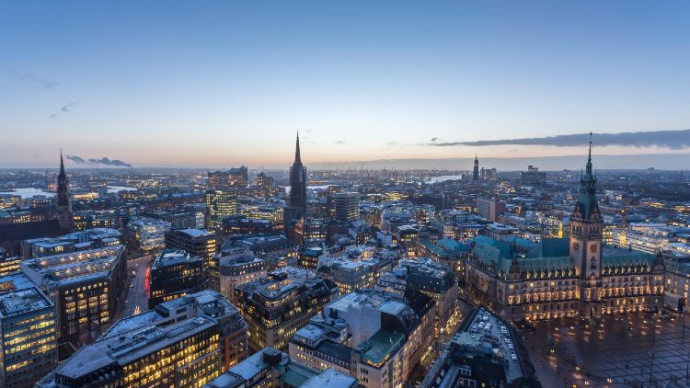 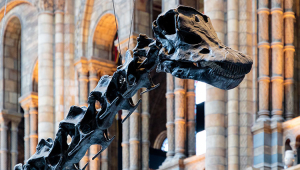 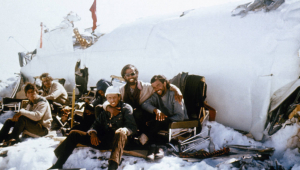 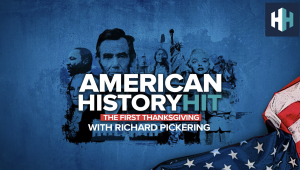 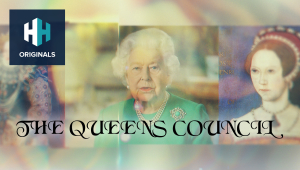 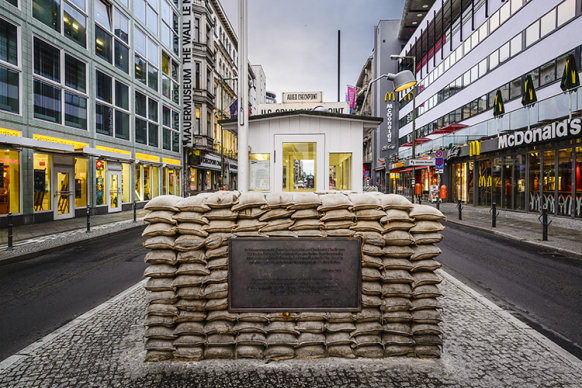 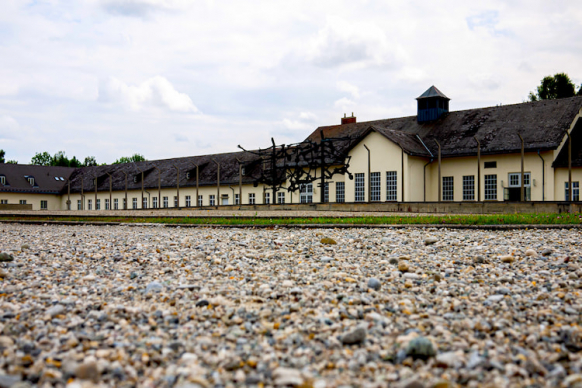