About The Protestant Cemetery of Rome

The Protestant Cemetery of Rome, also known as the Non-Catholic Cemetery or ‘Cimitero Acattolico’, is the final burial place of many prominent figures. Whilst called the ‘Protestant’ cemetery, the cemetery has essentially been a space for non-Catholics, and includes graves of several other religions such as Jewish graves.

Seen by some as Rome’s answer to the Pierre Lachaise Cemetery in Paris, the Protestant Cemetery of Rome was operating from the eighteenth century, probably circa 1738.

The Protestant Cemetery of Rome history

Catholic Church laws prohibited Protestants from being buried in consecrated ground or in Catholic church yards. However, in many Italian harbour cities, spaces for non-Catholic burials were in use from the late 16th century: Livorno in 1598 and Venice in 1684.

Rome’s cemetery for non-Catholics dates back to at least 1716 when a member of the Stuart Court, exiled from England, were allowed a burial in front of the Pyramid of Cestius by Pope Clement XI.

From this point onwards, other non-Catholics were allowed to be buried on the site, many of which had died during their Grand Tour. The earliest grave was that of George Langton, an Oxford graduate who died in 1738 (his remains found covered by a lead shield during 1929 excavations).

In 1821, the Pope forbade further burials in front of the pyramid, instead granting the cemetery an area of land surrounded by a wall – the ‘new’ cemetery. During that year, the famous poet John Keats who had until then been living in Rome, died of tuberculosis aged 25 and was buried in the cemetery in an unnamed grave.

Within the year, Percy Shelley – poet and husband of author Mary Shelley – was drowned off the Italian Riviera. In his coat pocket was found a copy of Keats’ poetry. His ashes were interred at the Protestant Cemetery.

The cemetery was enlarged in 1894 and a chapel was built in 1898, giving the site its current shape. In 1910, a formal agreement with the Mayor of Rome, Ernesto Nathan, defined the cemetery as culturally important and deserving of special protection.

The Protestant Cemetery of Rome today

Underneath Mediterranean cypress, pomegranate trees and the ancient pyramid, the Protestant Cemetery of Rome remains a peaceful and lush sanctuary open to wander between 9am and 5pm, Monday to Saturday. The graves and monuments are eclectic in shape and design, reflecting the variety of figures buried there. You can find a full list by stopping in the Visitor Centre.

Burials can still be made today for those who meet a list of requirements – the foremost being non-Catholic.

Getting to The Protestant Cemetery of Rome

The main entrance for the Protestant Cemetery of Rome is on Via Caio Cestio, a side street off Via Marmorata to the north of the pyramid. The site can be reached by buses 3, 75, 23, 60, 83, 95, 280, 30 and 175 and is just across the street from underground line B at Piramide Station. 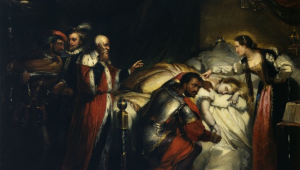 Othello Through the Ages from Shakespeare to Fishburne 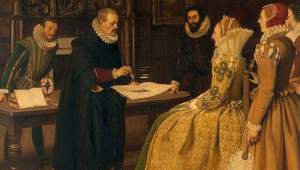 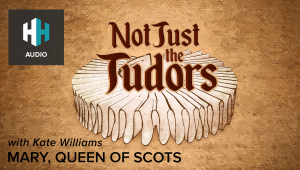 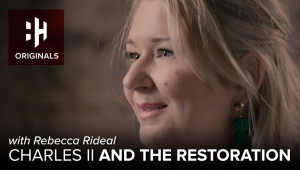