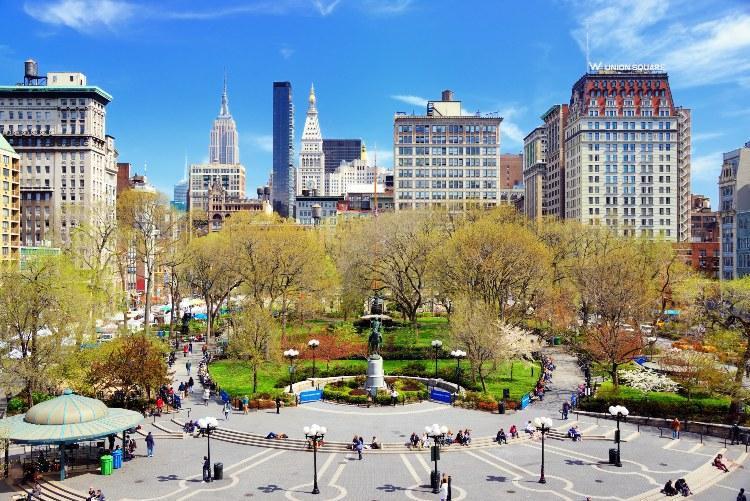 Union Square in New York City has long hosted some of the country’s most fervent protests, from the working-class rallies of the Great Depression to the Black Lives Matter protests of the 21st century.

Union Square was first formed in 1815 at the junction of Bloomington Road (now Broadway) and the Bowery, when building surveyors realised the angle with which the two roads met would hinder development. A public space was thus designated at the spot, and named Union Square in recognition that “here was the union of the two principal thoroughfares of the island”.

Included in the construction of the park was the since-removed Union Square Pavilion, designed to accommodate public mass meetings. This pavilion quickly became the stage for speakers at protests and rallies, installing Union Square as a hub for such meetings in New York.

Protests witnessed in Union Square include the first Labor Day parade in 1882, celebrating the working-class’ contributions to society, while in 1916 the anarchist political activist Emma Goldman addressed crowds in protest of birth control bans.

During the Great Depression, 3,000 unemployed citizens gathered in the square in 1934 to protest the inadequate relief they had received during the crisis, while in 1970 the first Earth Day was held in the square, in which euphoric crowds filled the streets in protest of the environmental decline occurring around the world.

In 2020, New York’s George Floyd protests began in Union Park, in which the Black Lives Matter Movement demanded justice for the racially-motivated killing of Floyd. These were joined by protests all over the world, forcing a spotlight on the issue of racism and police brutality in the 21st century.

Today Union Square provides a picturesque walk around one of the USA’s most politically significant spots. A number of statues decorate the square, including that of George Washington, Marquis de Lafayette, Abraham Lincoln, and Mahatma Ghandi, while the large ornamental Union Square Drinking Fountain is a physical reminder of the temperance movement – encouraging the drinking of water over whisky!

One of the square’s most famous features today is also its vast markets, the largest of these being the Union Square Greenmarket held on Mondays, Wednesdays, Fridays and Saturdays. A wide range of produce is sold by regional farmers in the area, and usually fills the square with a hum of activity.

Getting to Union Square 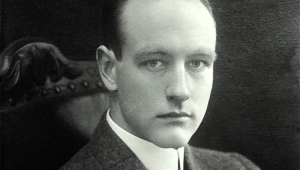 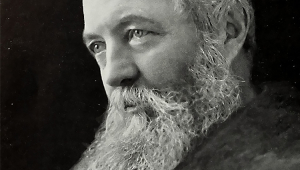