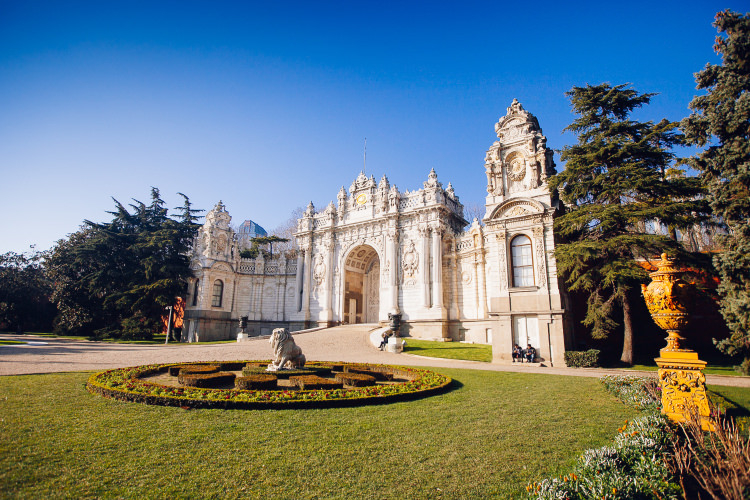 The lavish Yildiz (‘Star’) Palace in the Beşiktaş district of Istanbul, Turkey, was built on a hilltop overlooking the Bosphorus river during the reign of the reclusive Ottoman Sultan Abdülhamid II and was used ostensibly as his residence, retreat and harem (which had steel doors!).

There had been an imperial estate on the site since the reign of Sultan Ahmed I in the early 1600s but in the late 19th century with Abdülhamid II fearing an assault on the Dolmabahçe Palace, he expanded Yildiz Palace.

Turkish and Italian architects Sarkis Balyan and Raimondo D’Aronco built a series of magnificent pavilions, state apartments, a theatre and beautifully-manicured gardens and the sprawling complex represents some of Turkey’s most beautiful examples of 19th century Ottoman architecture.

When the Ottoman Empire ended, Yildiz Palace was used as a casino, a guest residence for visiting dignitaries (including Churchill and De Gaulle) and from the late 1970s, a museum.

Today visitors to the Yildiz Palace Museum can view the Şale Kiosk – built to resemble a Swiss chalet – is the biggest and most opulent of the pavilions and you will notice the contrasting yet complimentary Baroque, Rococo and Islamic styles throughout.

As you move around the complex you’ll discover the Malta Kiosk with two watching and resting pavilions; the Çadir Kiosk which was once a prison but is now the café and restaurant; the beautifully decorated Yildiz Theatre and Opera House and the Imperial Porcelain Factory.

Getting to Yildiz Palace Museum

Situated on the edge of Yildiz Park, the Palace Museum is easily found on foot by those exploring the riverside or via public transport. You can get many buses (yellow line) to the Yildiz Teknik University which is on the other side of the palace, including 27E, 36L, 43R, 62, D2 and U2. 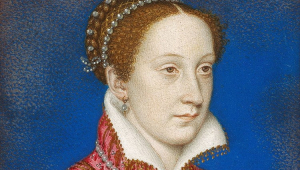 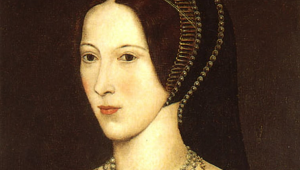 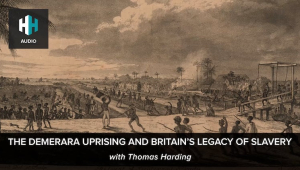 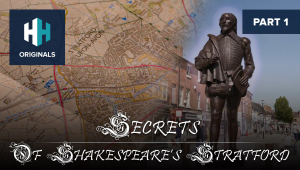