Assassination in Sarajevo 1914: The Catalyst For World War One | History Hit

Sunday 28 June. 1914. Close to 11:00. The Archduke Franz Ferdinand, heir to the
Austro-Hungarian Empire was visiting Sarajevo, the capital of one of the Empire’s
most restless provinces. He was accompanied by his wife Sophie – it was their 14th
wedding anniversary.

By 10:30 am Franz and Sophie had already survived one assassination attempt. But
at 10:45 am they decided to leave the safety of Sarajevo City Hall to visit Franz’
comrades – injured from the attack – at the Sarajevo hospital. They never made it,
assassinated en-route by 19 year old Bosnian Serb Gavrilo Princip.

The murder of Franz Ferdinand 106 years ago this week proved one of the seminal
moments of 20th century European history, sparking the July Crisis that ultimately
led to the outbreak of the First World War. 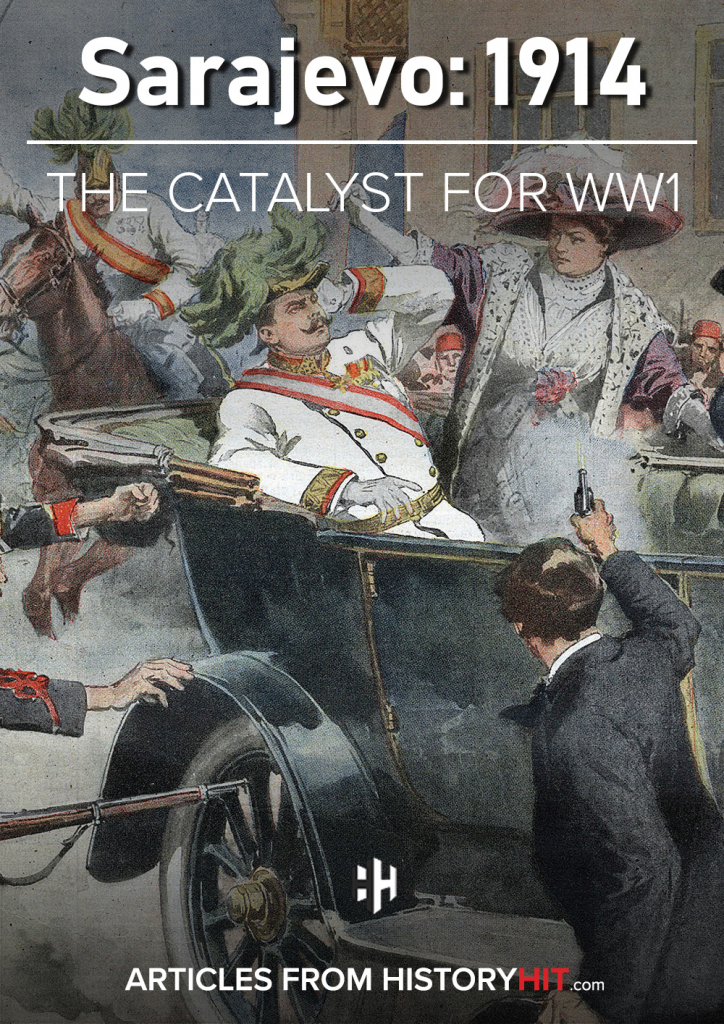 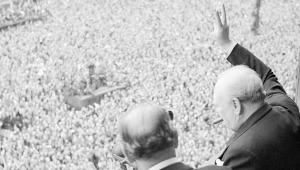 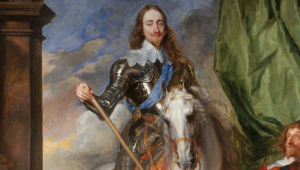