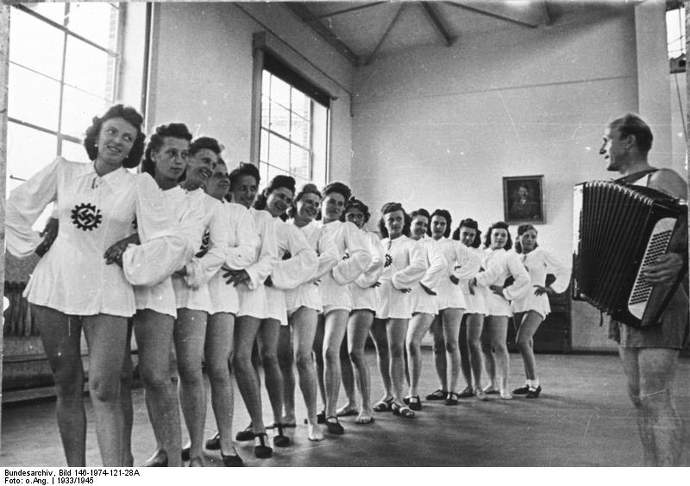 What recreational activities were available in Nazi Germany? If you weren’t Jewish, Roma, Sinti, gay, disabled, communist, a Jehovah’s Witness or a member of any other persecuted minority, there was the KdF— Kraft durch Freude — better known in the English-speaking world as Strength Through Joy.

What was Strength Through Joy, exactly?

Part of the German Labour Front (DAF), KdF was a populist movement designed to provide ordinary Germans with holiday and leisure opportunities previously only available to the upper and middle classes. It began by organising theatre events, athletics, libraries and day trips.

In essence, it was a way of managing the population by controlling what people did with their free time. Part government program and part business, in the 1930s Strength Through Joy was the world’s largest tourism operator.

In 1937, 9.6 million Germans participated in some form of KdF event, including over a million hikes. Fascist Italy co-operated with the Strength Through Joy program by providing Alpine ski trips and holidays on its Riviera.

KdF even offered cruises. By the start of the Second World War, which more-or-less put a stop to the program and holiday activities in Germany, KdF had sold over 45 million holidays and excursions.

Control: the true purpose of KdF

While the purposes of Strength Through Joy included breaking down class divisions and stimulating the German economy, the real goal was part of the Nazi Party’s effort to control all aspects of life in the Third Reich.

The Amt für Feierabend or After-work Activity Office of KdF, sought to fill German citizens every non-working moment with pursuits geared towards the support of the Nazi Party and its ideals. In other words, there would be no time or room for dissent, whether by thought or by action.

Government spies posing at KdF camps and other destinations attempted to make sure of this, as did the constant regimental nature of the holidays.

While the program was in some ways a preparation for war, the outbreak of the conflict meant that organised holidays and leisure activities had to be put on hold. Because of this some of KdF’s grandest projects were never completed. 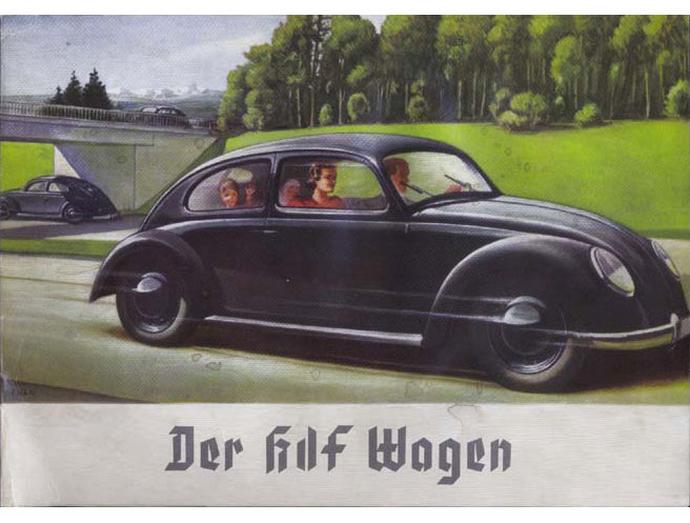 From a brochure for the KdF-Wagen, which became the Volkswagen Beetle.

The first version of what would become the Volkswagen Beetle was in fact a Strength Through Joy endeavour. Though never available to the public due to the wholesale shift of industry towards production for the war effort, the KdF-Wagen was to be an affordable people’s car, which could be purchased through a state-supported scheme involving a stamp-savings book that could be exchanged for the car when full.

Prora: a beach resort for the masses 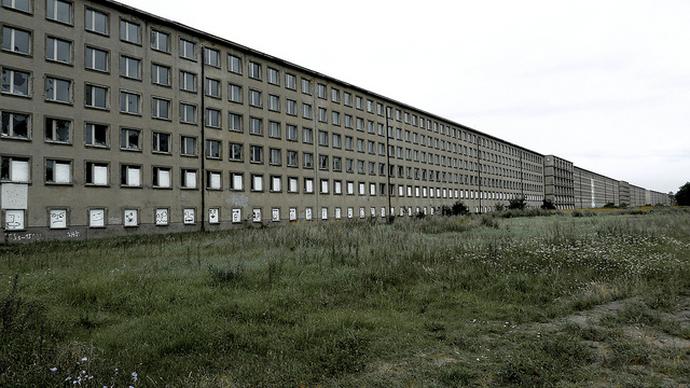 A gigantic holiday resort on the island of Rügen in the Baltic Sea, Prora was constructed as a KdF project during 1936 – 1939. The seaside collection of 8 colossal buildings, stretching 4.5 km (2.8 miles), was designed to house 20,000 holidaymakers in simple 2-bed rooms.

The design for Prora won a Grand Prix award at the Paris World Exhibition in 1937, but the resort was never actually used for its intended purpose as construction stopped with the advent of World War Two.

During the war it was used as a shelter against bombing raids, then to house refugees and finally female auxiliary members of the Luftwaffe.

In post-war East Germany, Prora functioned for 10 years as a Soviet military base, but was then stripped of all useable materials and 2 of the blocks were knocked down. The East German military used it in different capacities throughout the state’s 41-year existence.

As a true sign of the times, recent years have seen Prora’s remaining buildings redeveloped into a youth hostel, art gallery, housing for the elderly, a hotel, shopping centre and luxury holiday homes. 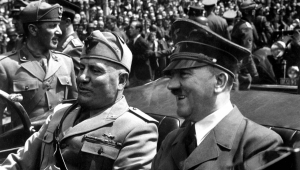 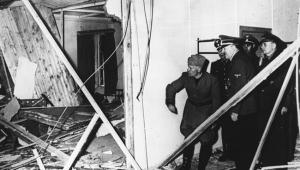 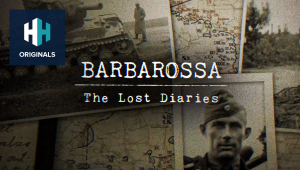 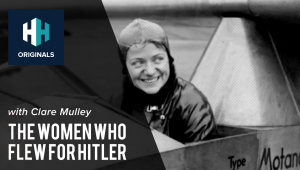 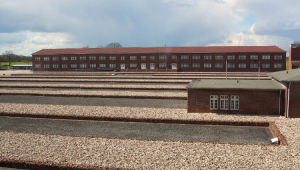 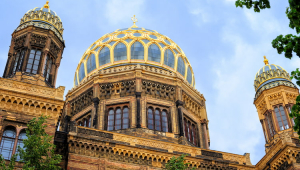