What Happened at The Battle of Brunanburh? | History Hit 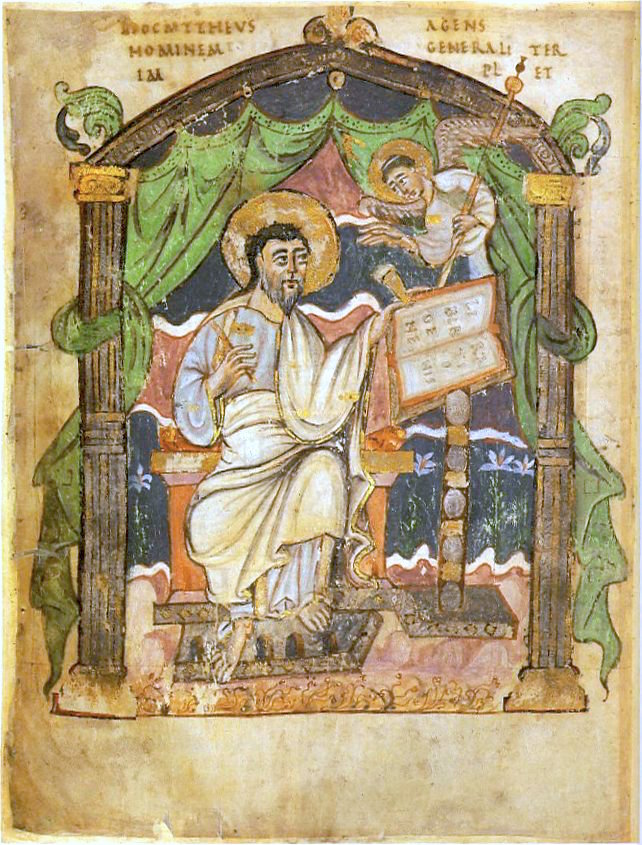 Hastings, Bosworth and Naseby mark the sites of some of the most important battles fought on British soil.

Perhaps less famous, and its location even more elusive, Brunanburh is a battle which is arguably more important: it defined the modern boundaries of England, Scotland and Wales.

Before the Battle of Brunanburh, Britain was divided by many different kingdoms and fiefdoms, who were constantly jostling for land and power.

In the north resided the Celts, who were divided into two main kingdoms. Alba was mainly in Scotland and ruled by Constantine. Strathclyde covered southern Scotland, Cumbria and parts of Wales, and was ruled by Owein. 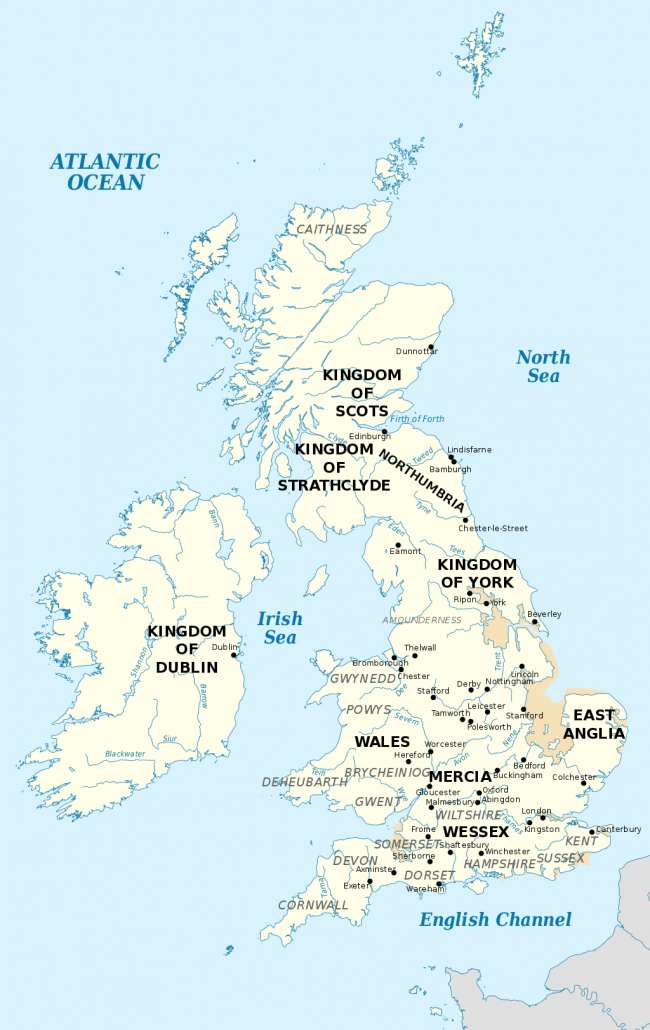 Northern England was ruled by a group of Norse Earls of Viking descent. They were known as the Earls of Northumberland and held power over much of Ireland. Their leader, Olaf Guthfrithsson, was King of Dublin.

Central and southern England was ruled by the Anglo-Saxons. Although this was led by King Athelstan of Wessex, the grandson of Alfred the Great, it was more a collection of independent fiefdoms united by an alliance, and dominated by the two rival kingdoms of Wessex and Mercia.

These areas of Celtic, Norse and Anglo-Saxon control were by no means set in stone. Since the 8th century, the boundaries had constantly been pushed and pulled. The Vikings in Northern England were eager to push south and gain the lands of the Anglo-Saxon fiefdoms. In turn, they forged alliances amongst themselves to resist this encroachment, and began pushing the Celts to the west. 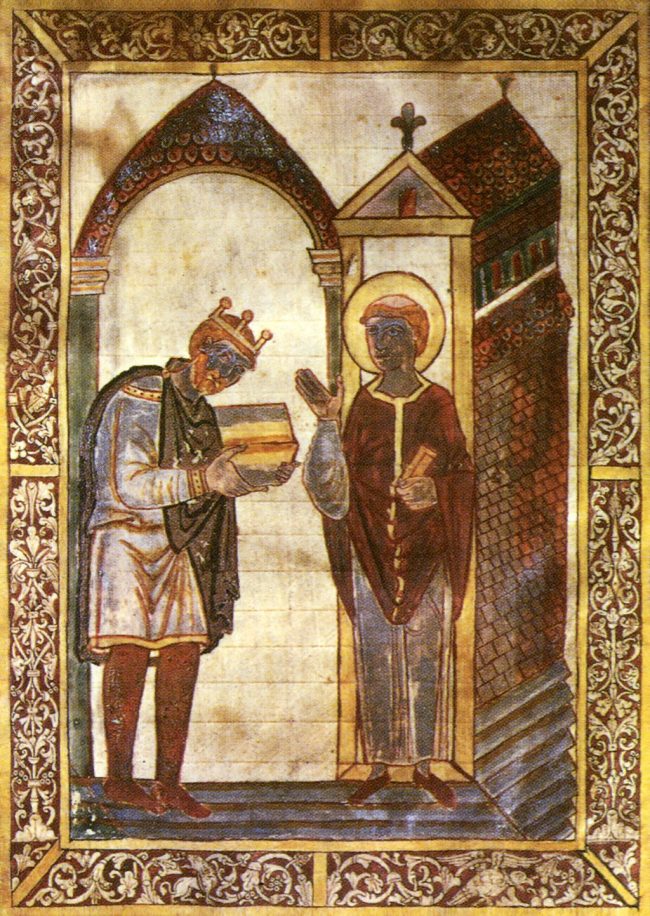 These tensions erupted in 928, when Athelstan pre-empted a Viking assault and led the Anglo-Saxons to attack York. His court poets now spoke about ‘this completed England’; coins were designed to read ‘rex totius Britanniae’ – king of all Britain. In 934 he gained large swathes of Scotland, becoming the most powerful British ruler since the Romans.

Unsuprisingly, other rulers became bitter at Athelstan’s success, and concerned about their own territories. Constantine, who ruled the Kingdom of Alba, built links with the Norse. His daughter married Olaf Gutherfrithsson, the King of Dublin, which brought Irish and Northumbrian Norsemen under his wing.

Owain of Strathclyde, a relation of Constantine, was easily persuaded to join forces against Athelstan. 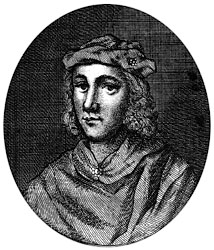 Constantine II was king of much of modern day Scotland.

The Battle of Brunanburh

Out of the disarray of kingdoms and fiefdoms which dotted the British Isles, in 937 AD they fell into two clear groups. The joint forces of the Vikings, Norse-Irish, Scots and Strathclyde Welsh came under the leadership of Anlaf Guthfrithson, himself being ‘pagan king of Ireland and many islands’.

They sought to put a nail in the coffin of Anglo-Saxon rule and destroy Athelstan and everyone who stood with him. As a Welsh poet wrote in faraway Dyfed: ‘

We will pay the Saxons back for the 404 years’

News reached Chester in August 937 that in the harbours and inlets of the east Irish coast lay an enormous Viking invasion fleet. Indeed, John of Worcester’s chronicle recorded:

‘Anlaf, the pagan king of the Irish and many other islands, incited by his father-in-law Constantine, king of the Scots, entered the mouth of the River Humber with a strong fleet’ 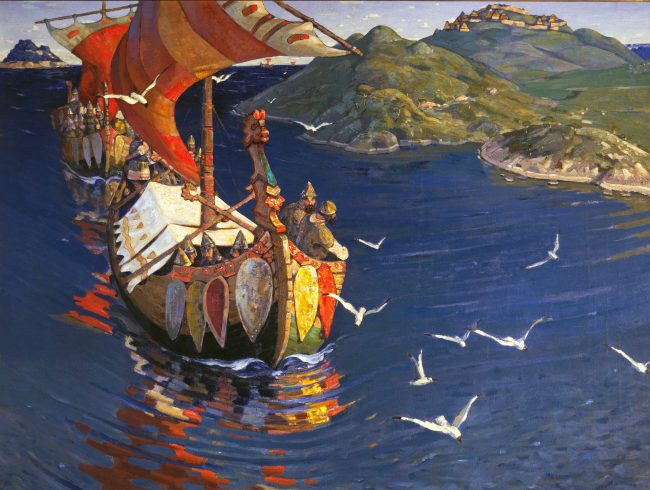 ‘Guest from Overseas’, a painting from 1901 depicting Viking sailors.

After years of allegiance, Athelstan was quickly supported by fellow Anglo-Saxon noblemen, who gathered a sizeable army to meet the northern troops.

In the summer of 937, the two armies met for a final confrontation. It was to be one of the bloodiest battles known to British history, described in the Annals of Ulster as ‘immense, lamentable and horrible’. It was referred to as ‘the Great Battle’ and ‘the Great War’.

‘No slaughter yet was greater made e’er in this island, of people slain, before this same, with the edge of the sword … Five kings lay on the field of battle, in bloom of youth, pierced with swords. So seven eke of the earls of Anlaf; and of the ship’s-crew unnumber’d crowds.’ 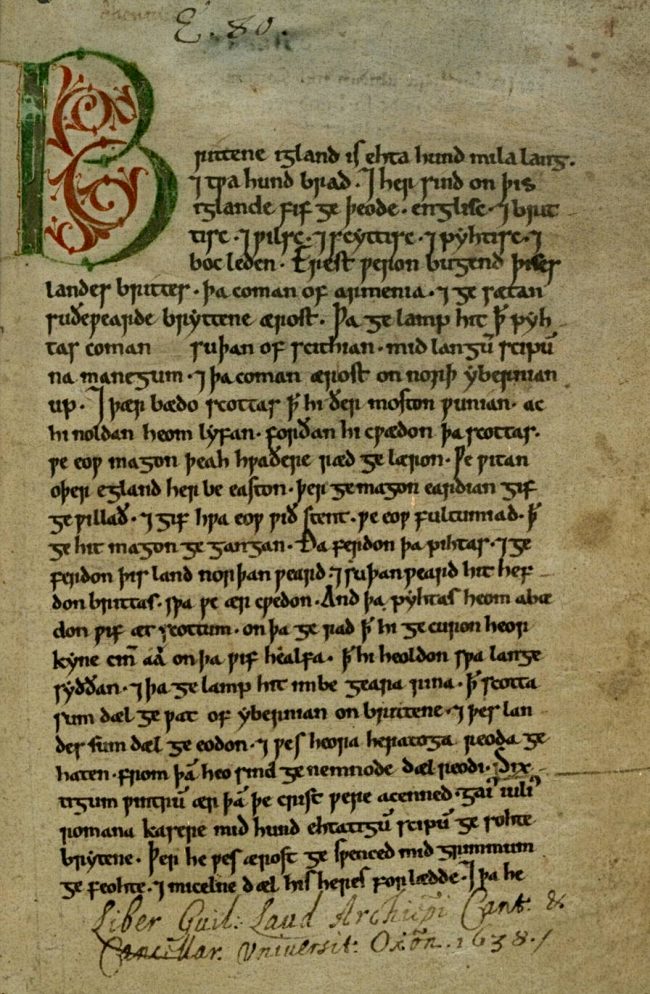 The Anglo-Saxon chronicle reported the bloodshed of the battle.

What happened at the battle is almost unknown. The invading army dug themselves into trenches, which were quickly overcome. Some have suggested it is the first instance of a British army using cavalry in battle, although there is no concrete evidence of this.

The birth of a nation

And where the battle happened is even more mysterious. The medievalist Alistair Campbell concluded, ‘all hope of localising Brunanburh is lost’. Over 30 sites have been suggested across Shropshire, Yorkshire, Lancashire and Northamptonshire.

If anywhere has reached a degree of consensus, it was a village called Bromborough on the Wirral, Merseyside, and a village named Burghwallis, about seven miles north of Doncaster, has also been claimed.

What is for certain is that Athelstan and the Anglo-Saxon were victorious. They secured the northern border of England and kept the Celts to the west. Athelstan also united the two great kingdoms of Wessex and Mercia, creating a united England.

The historian Æthelweard wrote around 975 that

‘the fields of Britain were consolidated into one, there was peace everywhere, and abundance of all things’

Therefore, despite its bloody nature and obscure positioning, the Battle of Brunanburh is one of the most important events in British history, establishing the modern boundaries of England, Scotland and Wales. 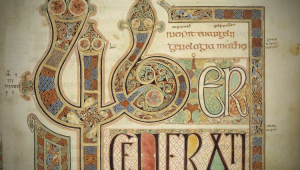 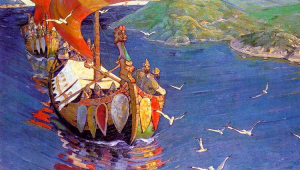 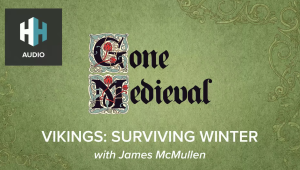 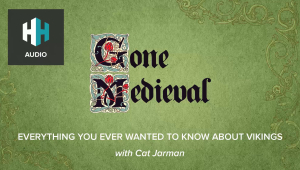 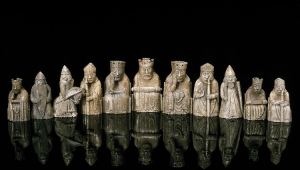 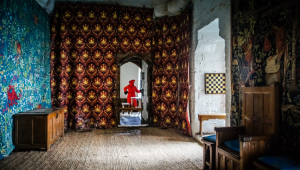