Who Were The German Generals That Thwarted Operation Market Garden? | History Hit 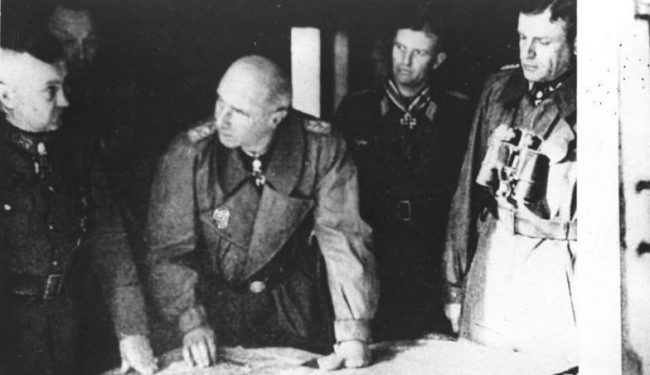 After just 9 days of fighting, Field Marshal Montgomery’s ambitious Operation Market Garden was stopped in its tracks at the end of September 1944. The intention of the operation had been to grab a series of bridges in the Netherlands, culminating with the one over the Rhine at Arnhem.

If he had been successful, Montgomery could have advanced upon the Ruhr, Germany’s industrial heartland, and perhaps shortened the Second World War. Instead he grossly underestimated Hitler’s generals.

Who was in Command?

Field Marshal von Rundstedt was appointed the German Commander-in-Chief West on 4 September 1944, just thirteen days before Market Garden commenced. Having been sacked by Hitler during the summer over his conduct in the Battle for Normandy, this reassignment continued von Rundstedt’s remarkable habit of bouncing back. 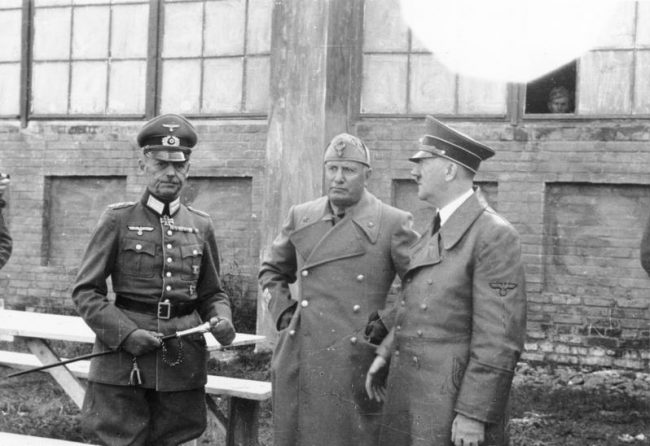 The entire Western Front was under pressure from the advancing Allied armies, so von Rundstedt delegated the direction of operations in the Netherlands to Field Marshal Walther Model. Responsible for Army Group B, Model was charged with defending northern Europe.

Only recently, in August, Model had contained the disastrous situation on the Eastern Front in the face of massive gains by the Red Army. He had been sent to work a similar miracle with the crumbling Western Front. He was one of Hitler’s best generals and not somebody to underestimate.

By a stroke of good luck for Model, the Arnhem area was occupied by two depleted divisions belonging to SS-General Willi Bittrich’s 2nd SS Panzer Corps.

At the start of the Normandy campaign this numbered over 33,000 men with almost 300 tanks and assault guns. By the end it had lost two thirds of its manpower and had just 20 tanks left.

However, Bittrich’s 9th SS and 10th SS Panzer Divisions were commanded by the very able Walther Harzer and Heinz Harmel. They had successfully helped extricate the survivors from Normandy after the German collapse at Falaise in August 1944. 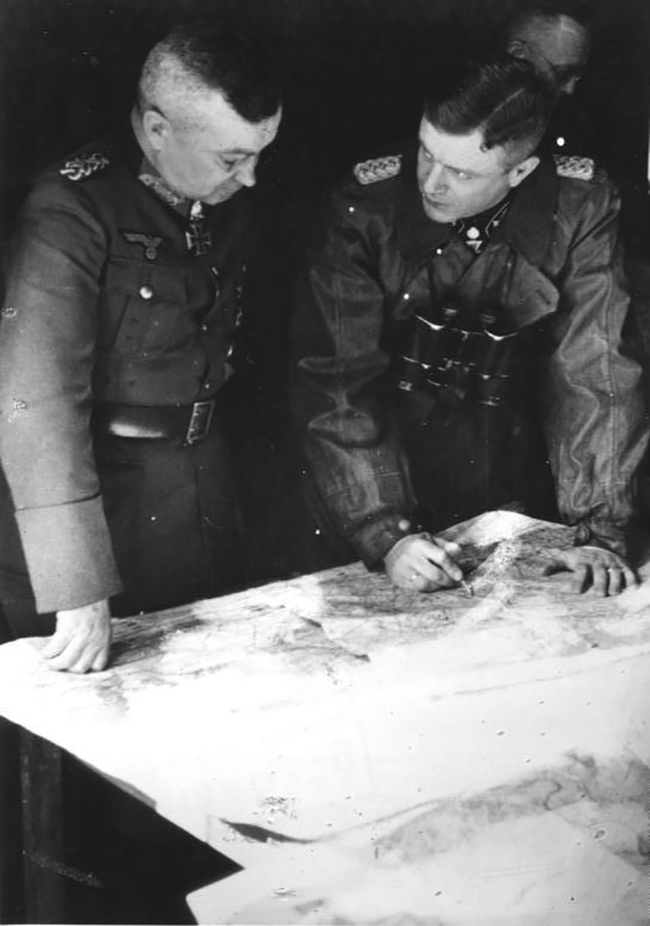 Field Marshal Model discusses the battle for Arnhem with Brigadführer Harmel of the SS Panzer Corps at a division command post during the fight for Arnhem, 17-27 September 1944. (Credit: Public Domain/Bundesarchiv)

However, he had a plethora of training units under his command and he proved a good administrator. He organised these disparate forces into ad hoc battle groups that would help resist the Allied advance. These were commanded by General Hans von Tettau from Christiansen’s staff.

On Model’s right flank was General Gustav-Adolf von Zangen’s 15th Army, which was withdrawing from France. Zangen had only recently taken command and was faced with the task of evacuating his men over the Scheldt Estuary to Walcheren, continuing east to reinforce Model.

Zangen’s army was saved by Montgomery’s failure to conduct a left hook after taking Antwerp in early September. If he had done this, Zangen would have been trapped in Walcheren and Model would have been left vulnerable.

To reinforce Model’s left flank to the east of Antwerp, General Kurt Student, the founder of Hitler’s airborne forces, was summoned from a desk job to take charge of the newly created 1st Parachute Army on 4 September. Student’s army was to lie directly in the path of Montgomery’s planned attack.

Initially his command was little more than divisional strength, consisting of a few veteran parachute regiments fleshed out with teenagers.

For support, Student summoned his old comrade in arms General Eugen Meindl, commander of the 2nd Parachute Corps, which had been severely mauled in Normandy and had hardly any men.

Minding his own Business

On 12 September, General Kurt Feldt, a former panzer commander and a veteran of the Eastern Front, was instructed to form the ad hoc Corps Feldt. His division consisted of practically nothing until it was hurriedly reinforced once the Allied airborne landings started.

He was joined by General Gerd Scherbening, commander of the hastily put together 406th Infantry Division. Scherbening’s division was initially little more than an administrative office in Krefeld where he had been minding his own business.

Within hours he found himself at the front with a motley collection of soldiers, sailors, airmen and pensioners. 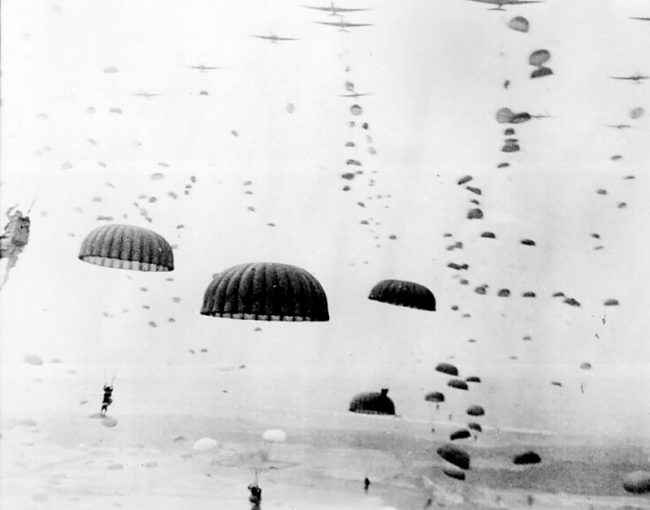 How did the generals react to Market Garden?

Model was at the Tafelberg Hotel in Oosterbeek to the west of Arnhem when the Allied airborne landings commenced on 17 September 1944. He evacuated his headquarters and met with Bittrich, instructing him to secure the bridges at Arnhem and Nijmegen.

Although Student’s army was cut in half, he quickly gathered reinforcements and fought the Allies south of Eindhoven. Once the Allies’ ground forces were north of the city he began to conduct repeated counter attacks.

Model also ordered General Feldt, supported by Meindl, to conduct counter attacks against the Americans at Nijmegen from the Reichswald Forest.

Although Harmel failed to stop the Allies crossing the Waal at Nijmegen that day, the holdup in Allied plans allowed time to prepare defences in the Betuwe, the land between the Rhine and the Waal. 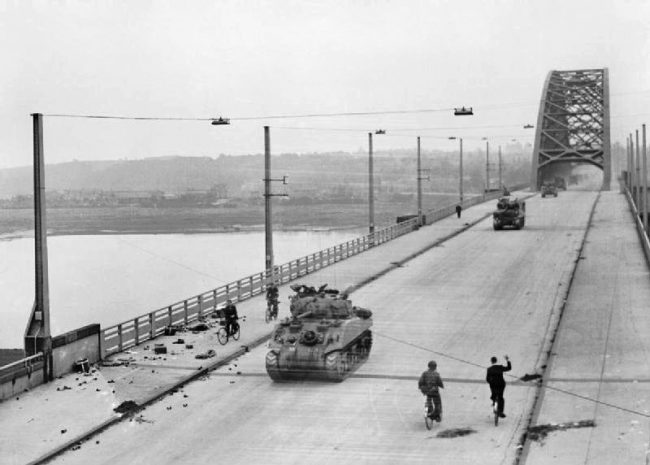 Bittrich’s troops, supported by von Tettau set about crushing the rest of the British 1st Airborne Division trapped with their backs to the Rhine at Oosterbeek.

Although the British ground forces pushed northwest into the Betuwe to reach the river, it was too late. After failing to reinforce the 1st Airborne, and with Arnhem firmly in Model’s hands, Montgomery had no choice but to evacuate the division.

On 25 September the Allied survivors were ferried back over the Rhine. Arnhem would not be liberated until April 1945. Model and his quick thinking generals had triumphed.

Anthony Tucker-Jones is a former intelligence officer and a highly prolific writer and military historian with well over 50 books to his name. His work has also been published in an array of magazines and online. He regularly appears on television and radio commenting on current and historical military matters. The Devil’s Bridge was published by Osprey Publishing in June 2020. 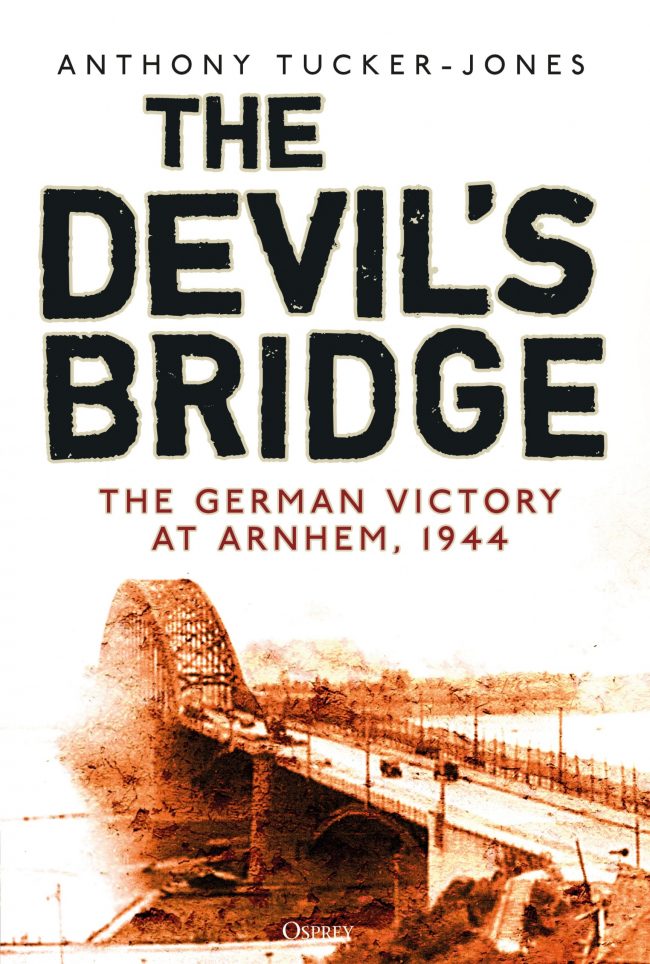 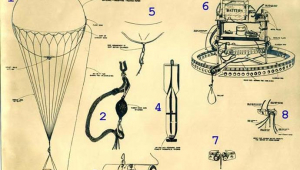 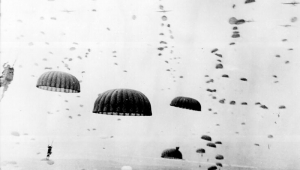 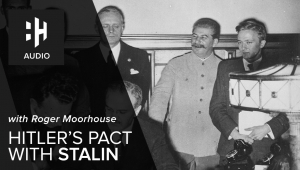 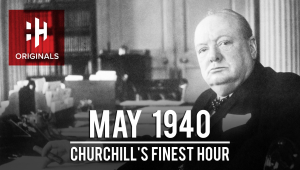 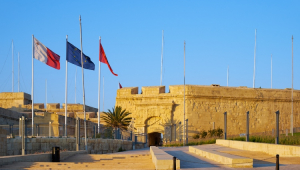 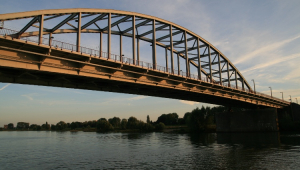