Who Were the Roman Magistrates? | History Hit 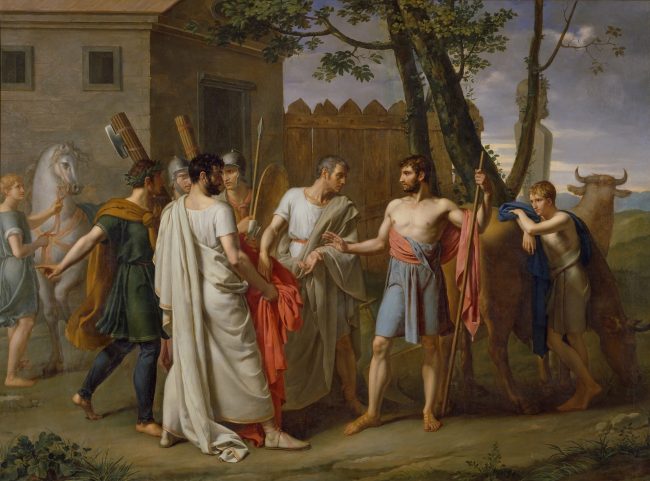 Who actually held the power in the Roman Republic?

Sovereignty lay with the people, the very name res publica translates to “the public thing”. The political elites of the Republic never contested that legitimacy came from the people.

However, the populace was fundamentally passive, their interests were completely in the hands of the elected officials. And these elections weren’t the free elections we are used to today.

Voting occurred during popular assemblies, presided over by the officials who convened them. Debate occurred during separate meetings. These too had to be convened by an official. The official decided who spoke, and which issues would be discussed.

So who were these magistrates that had so much control?

During the Republic, a concept called the cursus honorum developed.

Translating to the “course of honour”, it was effectively a ladder of political offices (magistracies) that politicians would climb to reach the top. The top being the consulship, represented by two politicians who were the effective heads of state.

They represented the monarchical element in the Greek historian Polybius’ analysis of the structure of the Roman Republic.

The other two elements were aristocratic, and democratic — represented by the Senate, and the popular assemblies respectively. 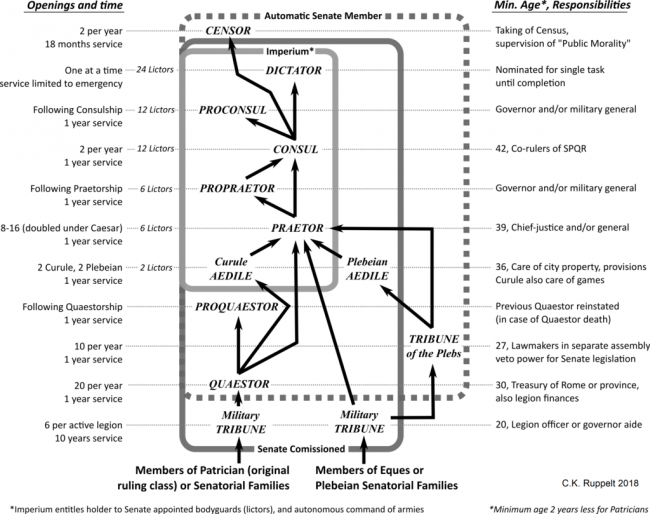 The magistracies made little distinction between civilian and military offices, and the power of the consuls was largely defined in military terms — their imperium (executive authority) was the power to command men both at home and in the field.

They could give the most important military commands, and politically they could propose legislation, convene the popular assemblies, and preside over Senate meetings.

They also held auspicium, the power to consult the gods on behalf of the state. This was a great power in a society such as Rome’s, which attributed its imperial success to being devout.

Other magistracies included the censors, who oversaw the censuses, and the aediles and quaestors, who performed various financial and administrative duties.

The Tribune of Plebs

A remarkable office was the “Tribune of the Plebs”.

This office could only be held by plebeians rather than patricians, and was designed to protect the rights of the common citizen against magisterial abuse.

By the time of the “Classic” Republic (287-133 BC), however, plebeians could be just as wealthy and powerful as the patricians.

They had the power to veto the actions of other magistrates, or decrees of the Senate.

They could also convene the Senate, as well the comitia tributa, one of the popular assemblies, and call and address a contio, a formal debate on various policies and laws.

These powers granted them immense political agency, however, by the third and second centuries BC, they often aided the proposals of the Senate. This was due to them often being part of the same landowning class as the consuls and senators. 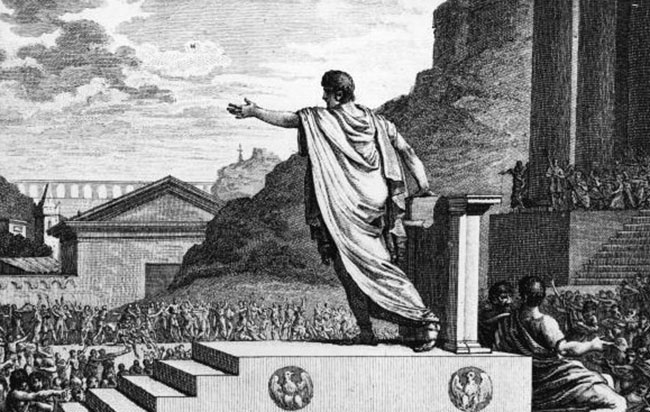 Gaius Gracchus, one of the Gracchi brothers, who were the most famous Tribunes of the Plebs.

Another special office was that of dictator.

These days a dictator is a political leader who has absolute power. During the Roman Republic they were special officials who could be appointed by the consuls in a time of emergency.

Only in office for six months, they possessed the highest degree of imperium.

They were attended to by 24 lictors, special officers who accompanied magistrates and carried fasces, bundles of rods with an axe-head.

Within the pomerium, the sacred boundary of Rome, lictors usually had to remove these axe-heads, symbolising the sovereignty of the people. But the dictator’s lictors were not required to do so, representing just how much power a dictator held, as well as the dire straits required to appoint one.

Whilst some dictators would immediately relinquish their power once the emergency was over, notably Cincinnatus (featured image) who became an icon of civic virtue, the office was open to corruption. The famous examples are Sulla and Caesar.

Sulla revived the dictatorship by force, and Caesar was named dictator thrice, with his third term being 10 years (interrupted by his untimely demise).

The dictator’s second-in-command was called the magister equitum, “the master of the horse”, and held his post during the dictator’s time in office. 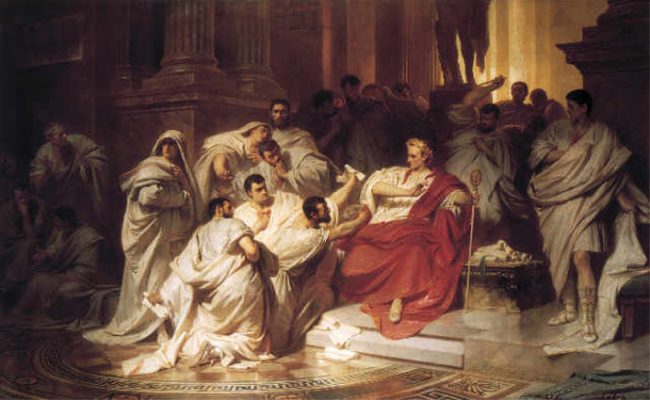 The assassination of Julius Caesar, whilst he was dictator.

We should not think of the magistrates as a government, as they acted as individuals, often in conflict with each other.

Nor was there any such concept as a “political party”, the closest example would be the optimates and populares, ideologies that loosely favoured the upholding of ancestral laws, or the following of popular measures.

There were also age limitations and the cursus honorum set out an expected path to follow.

This highly regulated system of political office was meant to curb electoral malpractice, and prevent any individual from gaining too much power. By the time of Julius Caesar and Augustus, it had evidently failed. 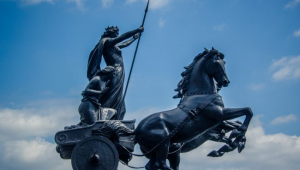 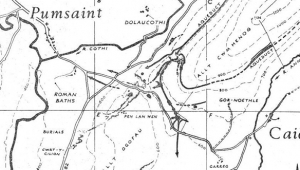 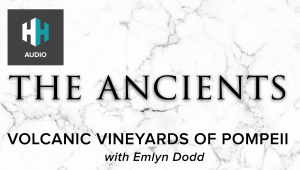 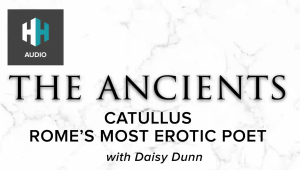 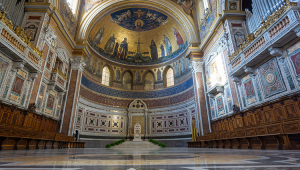 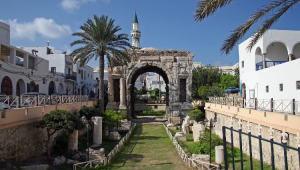