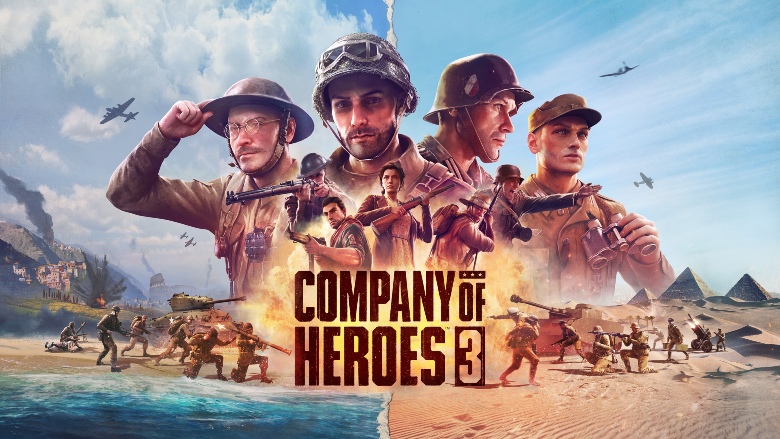 Company of Heroes 3 will release on PC in 2022 and will feature a Mediterranean setting during World War Two, covering Italy and North Africa. Two new trailers have been unveiled, and a Pre-Alpha Preview is available to play now.

As well as featuring the distinctive real-time strategy that players have come to expect from the acclaimed franchise, Relic have announced that Company of Heroes 3 will feature a Dynamic Campaign Map which introduces new management elements and emergent gameplay to the mainline campaign.

Full Tactical Pause will let players stop the action in single player mode and fine-tune their tactics in granular detail, while Relic’s undergirding Essence Engine has also seen an upgrade to its fifth iteration. 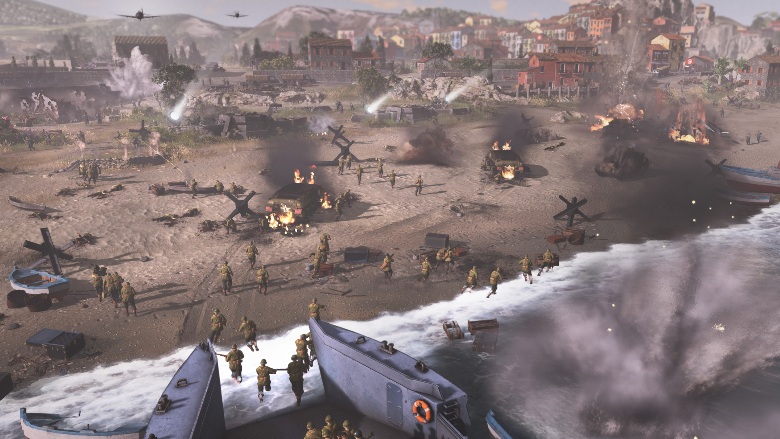 The sun-kissed Mediterranean setting is a new frontier for the franchise that has previously depicted the Allied invasion of France and the war on the Eastern Front. As well as featuring US and Wehrmacht forces, Company of Heroes 3 will include Commonwealth and Italian soldiers.

According to a design overview published on the game’s website, the Mediterranean theatre brings with it new terrain, combat dynamics and more detailed environments. Factions will be more asymmetrical in Company of Heroes 3 than in previous games, with more profound differences between each army’s roster and mechanics. 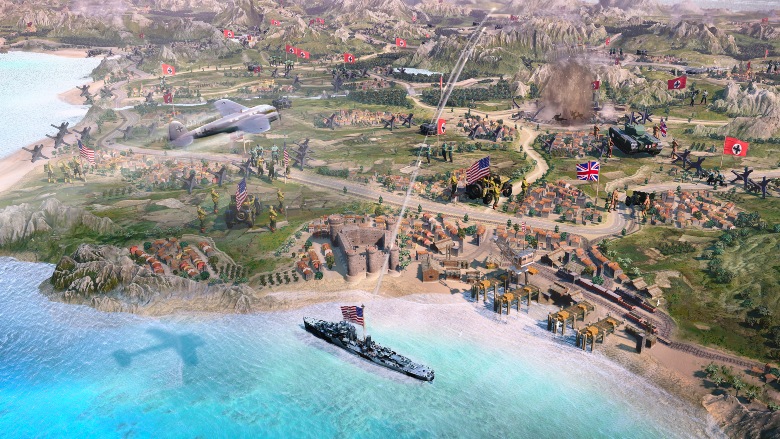 Player choice is a key pillar in Company of Heroes 3’s development. According to the Game Overview, the campaign design encourages a non-linear approach that is less governed by scripted narrative. Players will be able to customise companies and order them to secure locations.

The Dynamic Campaign map lets players make strategic choices that will affect missions and long-term outcomes. It recalls Total War’s campaigns and the intriguing, player-directed situations that emerge from them. 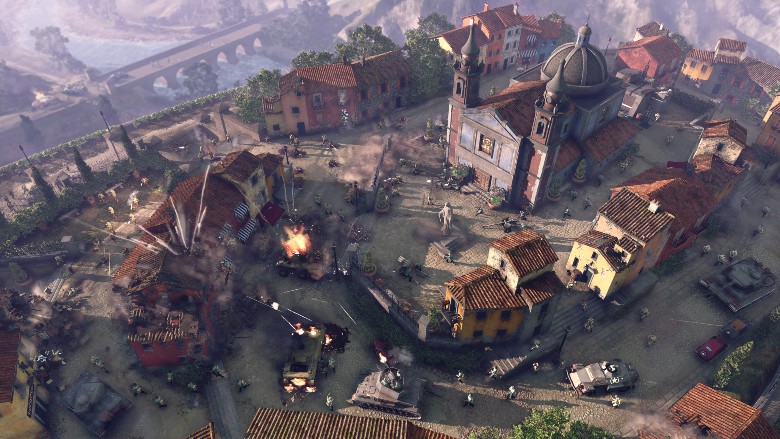 The tactical gameplay of the original Company of Heroes is an important touchstone for the new game. Relic are concentrating on resurrecting its core experience while improving mechanics like cover, suppression and line of sight that will be refined with feedback from the community.

The gameplay trailer shows familiar combined arms tactics, with additions such as tracer ammunition, the ability to set up forward bases and new tactics for breaching occupied buildings. 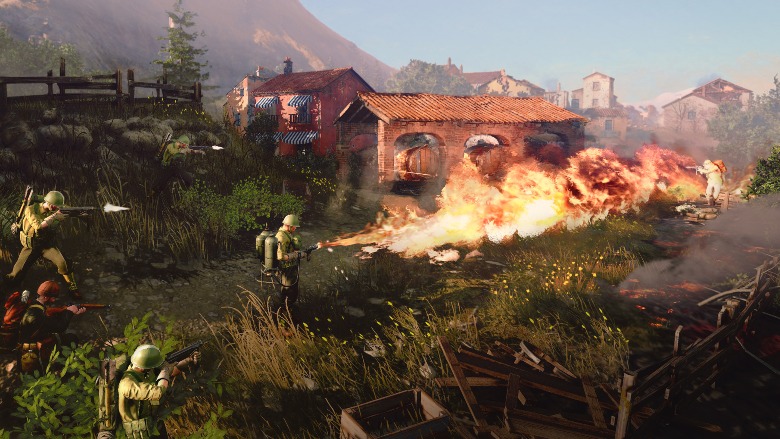 The robust Company of Heroes gameplay, the Dynamic Campaign Map, and the Mediterranean theatre form the high-level vision guiding Company of Heroes 3. Other new elements include a greater emphasis on verticality in tactical situations, improved destruction physics and a new set of abilities to deploy in-game.

Relic appear to be building on the franchise’s strongpoints in both single player and competitive multiplayer. On that front, Company of Heroes 3 will launch with more maps and factions than any previous game. 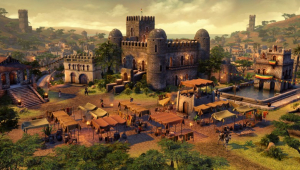 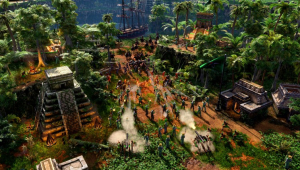