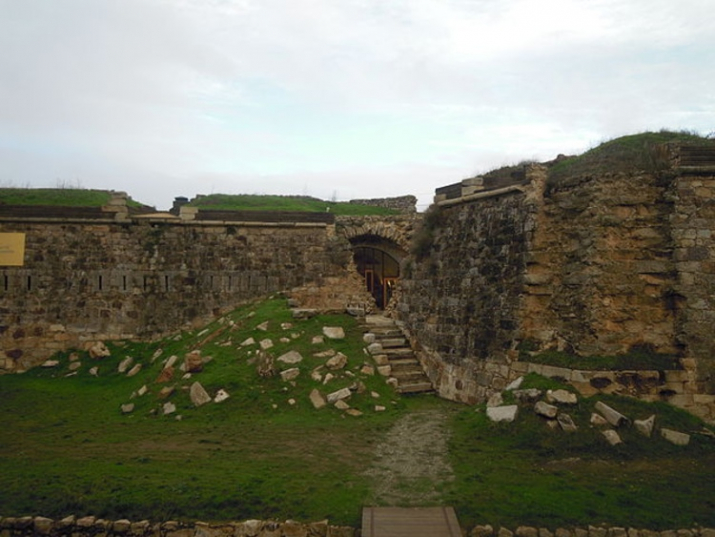 Fort Conception (Fort Concepcion) is a seventeenth century Spanish fort near the border with Portugal which was used as a base by the British Light Division in the Peninsular War.

In 1810, the Light Division blew up Fort Conception as enemy forces approached, but it is still incredibly well preserved.

Fort Conception is a star fortress built in the Vaubanesque (a French military architect who served under Louis XIV) style, and was completed in 1758. It lies in the province of Salamanca, western Spain, because of its strategic significance due to its proximity to the border between Spain and Portugal.

The fortress was built as part of a move to strengthen the Spanish border during the Portuguese Restoration War (1640-1668), and served as a military station for the Spanish army to recover Portugal, and was originally garrisoned by 1500 infantrymen and 200 cavalrymen.

Following his taking control of the army, Philip III of Spain ordered the partial demolition of the fort. In 1668, the Spanish officially recognised Portuguese independence, but tensions surrounding the border meant that the fort was reconstructed in 1735/6.

After the Peninsular War was declared, the French turned on Spain and thus took the fort. After the Convention of Sinatra was signed in 1808, the British evacuated the French from the fort, which left it in the hands of the Portuguese and British, serving as the headquarters for the Light Division under Wellington. Having realised that the fort was too small to endanger a garrison over, Wellington ordered its demolition so that it would be rendered unusable by the enemy in the wake of a British retreat.

Until recently, there was very little evidence that the fort was visited much; cattle grazed around it, and aside from an abundance of weeds, it looked much like the British had left it in 1810. In 2006, the Fort Conception was sold privately, and has now been turned into a luxury hotel, which opened in 2012.

Getting to Fort Conception

The Fort (which is now a hotel) is reachable from Porto in 2 hours 41 minutes by car, via the A25. It is also a half an hour drive from Almedia, via the N332. When in the area, from Ciudad Rodrigo go west on E80 until right before the border crossing station (about 17 km.) Look for the sign for Aldea del Obispo, then Head north for about 15 km. Right before you arrive in Aldea del Obispo, Fort Conception will be on the left. 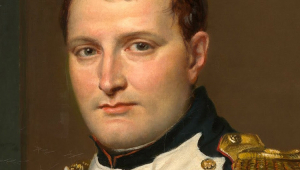 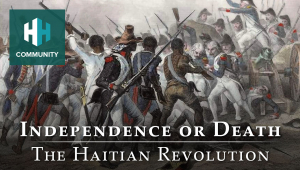 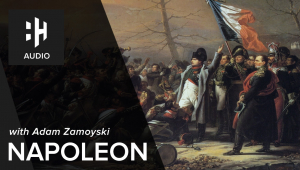 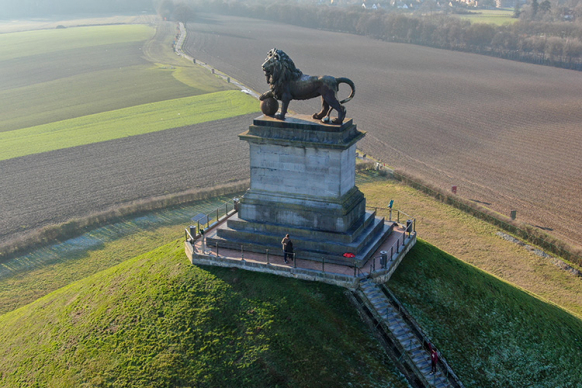 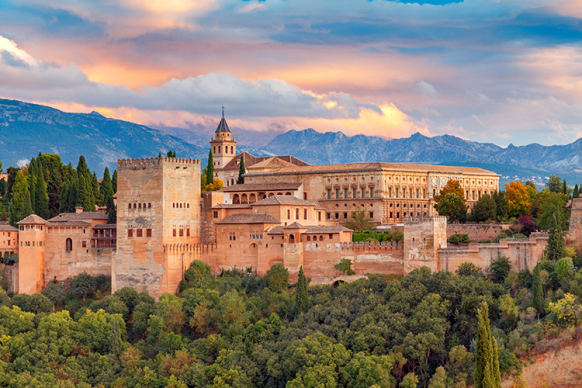 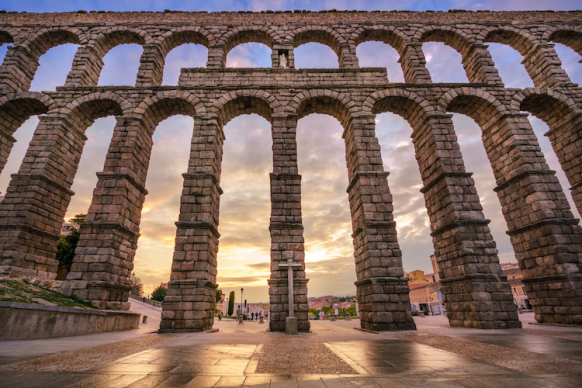 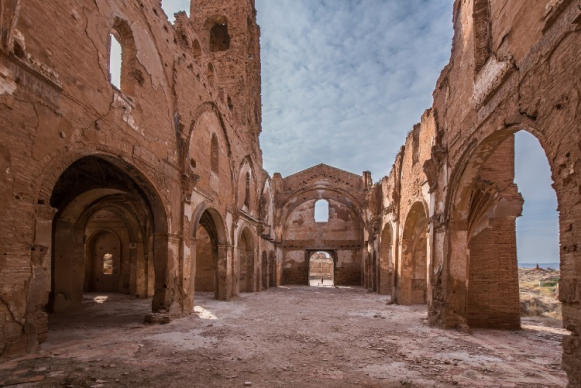 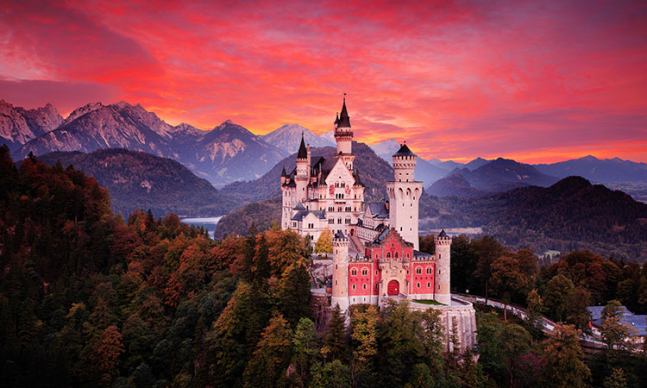