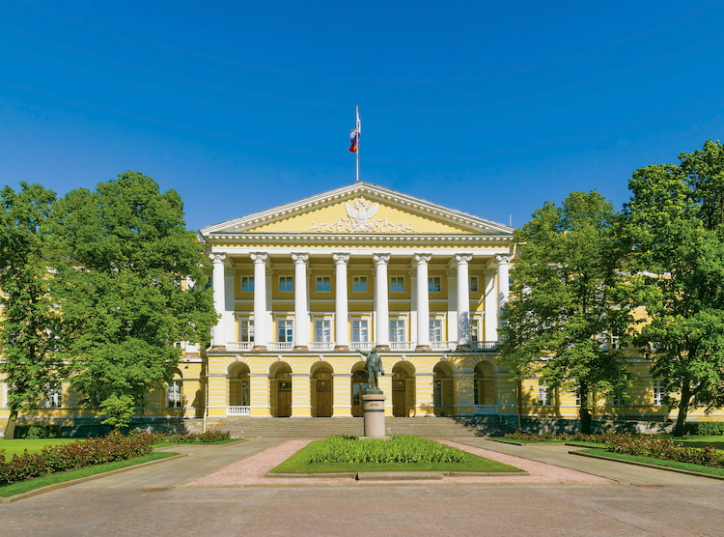 About The Smolny Institute

The Smolny Institute, now partially the Lenin Museum, is a classical pastel-coloured building in St. Petersburg which was Vladimir Lenin’s headquarters. It fulfilled this role during the October Revolution in which he led the Bolsheviks into power.

History of the Smolny Institute

The Smolny Institute was originally commissioned as to house the Smolny Institute of Noble Maidens, a finishing school for aristocratic girls decreed by Catherine the Great. It was notable for its time as it was the first major step towards female education being available in Russia. The Institute functioned until just before the Russian Revolution in 1917.

The name Smolny derives from the Institute’s location at the edge of the city. Pitch (‘smola’) was processed here for shipbuilding and maintenance – ‘smolny’ literally means the place of pitch.

Lenin dramatically changed the fate of this building by selecting it as the headquarters of the Bolsheviks immediately before and during the October Revolution, part of the Russian Revolution. It was in the assembly hall of the Smolny Institute on 25 October 1917 that he famously declared the creation of the Bolshevik state. The Smolny Institute remained Lenin’s headquarters and the seat of his government until March 1918, when the seat of government was moved to the Kremlin.

The Smolny Institute then became a city hall for the local government and, in 1934, was the site of the assassination of Bolshevik party leader Sergei Kirov. By this time, Joseph Stalin was in power and he used Kirov’s death as the catalyst for the Great Purge, in which many member of the communist party were accused of crimes against the state and executed. For a brief period, the Smolny was used as a the seat of the city mayor and city administration of St Petersburg (199-7).

Today, the Smolny Institute is the seat of St. Petersburg’s mayor as well as housing the Lenin Museum.

The 1927 statue of Lenin sill stands outside and inside visitors can see his original desk as well as learning about the important role this building played in Russia’s history. Given its role in local politics, access is via guided tour only. These are pretty sporadic, and often only available through specific tour companies.

Getting to the Smolny Institute

The Smolny Institute is on Smolnyi Prd-d, on the banks of the River Neva. The nearest metro station is Chernyshevskaya (red line 1), a 25 minute walk away. Multiple bus routes stop around the Smolny District from the city centre. 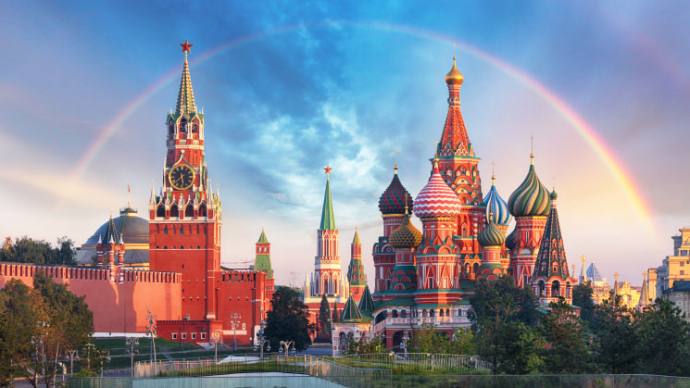 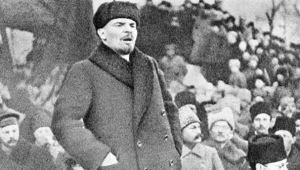 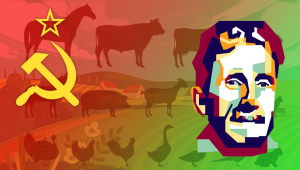 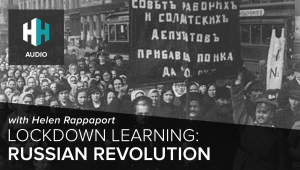 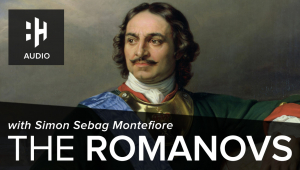 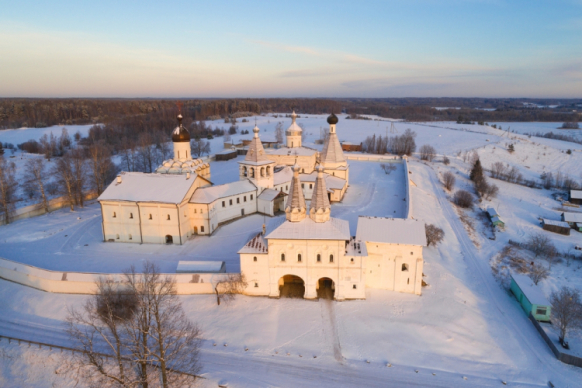 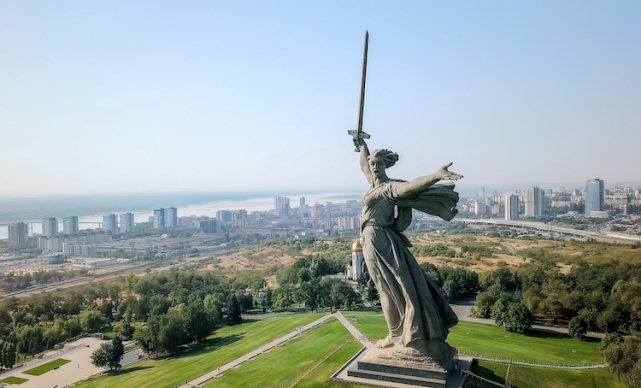 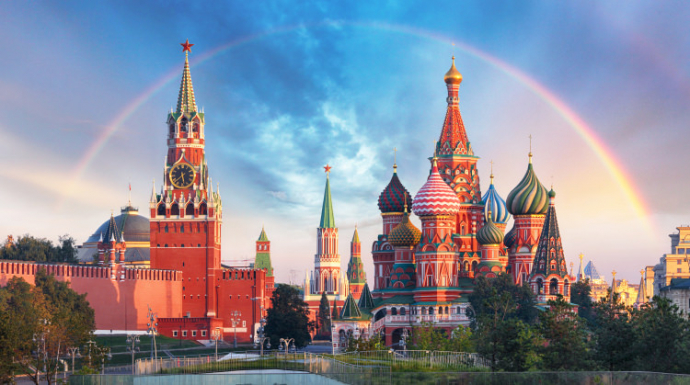 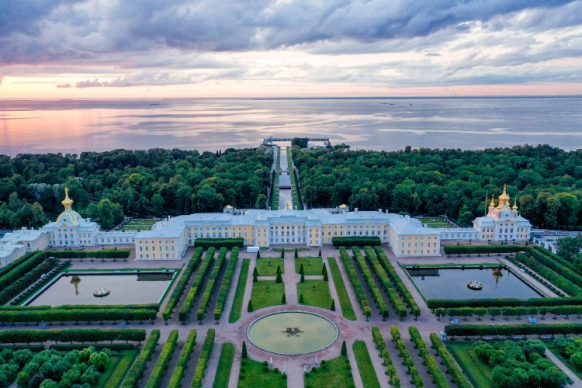 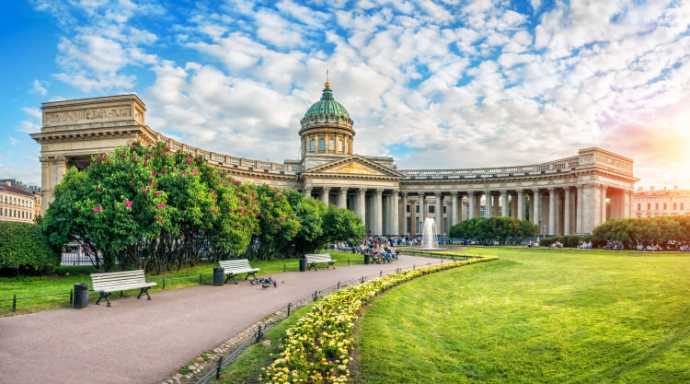 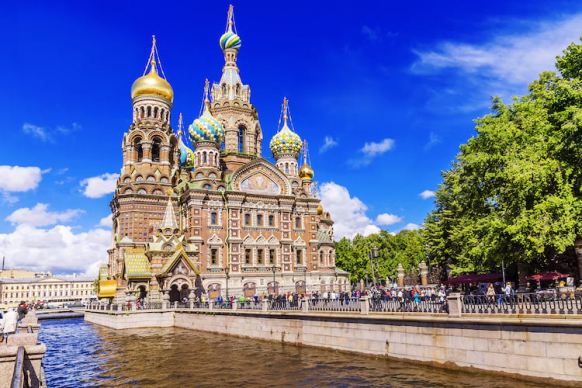 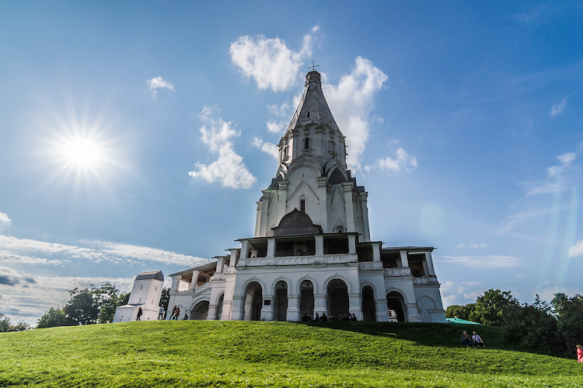 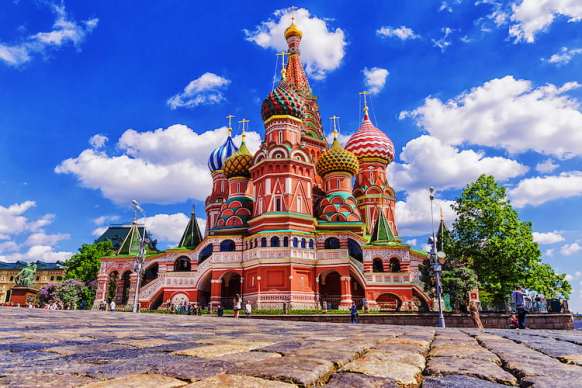