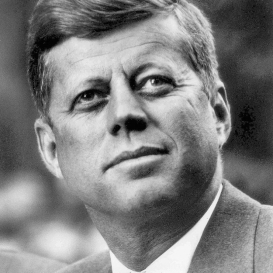 John Fitzgerald Kennedy, better known as JFK, was the 35th president of the United States. He served from 1961 until his assassination in 1933, dying aged 46 after nearly 3 years in office. JFK was president during the Cold War, and as such his foreign policy primarily concerned relations with the Soviet Union and Cuba. A key moment in the presidency was the Cuban Missile Crisis of 1962. Kennedy represented Massachusetts as a Democrat in both houses of the US Congress before being elected president.

On 22 November 1963, Kennedy was assassinated in Dallas by Lee Harvey Oswald, leaving his wife, Jacqueline ‘Jackie’ Kennedy, a widow. After Kennedy’s death, Congress passed many of his proposed domestic policies, including the Civil Rights Act and the Revenue Act of 1964. Kennedy was, and remains, popular with the American public, despite rumours of his extramarital affairs. He is known to have suffered from chronic back pain throughout his adult life, though the reality of his illness was hidden from the public for years. 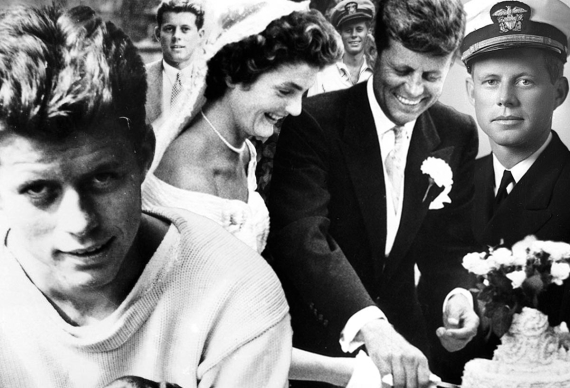 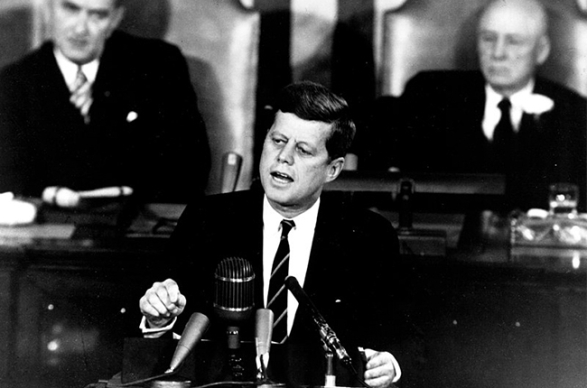 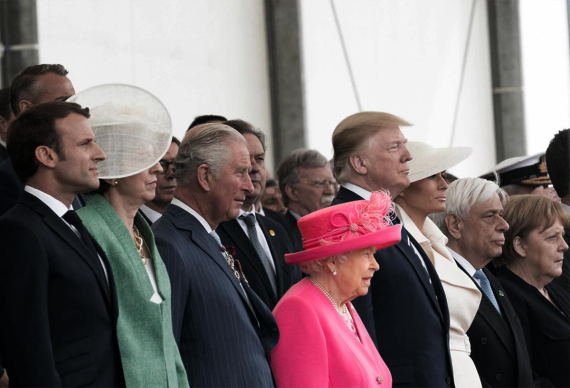 From Churchill to Trump: Queen Elizabeth II with World Leaders 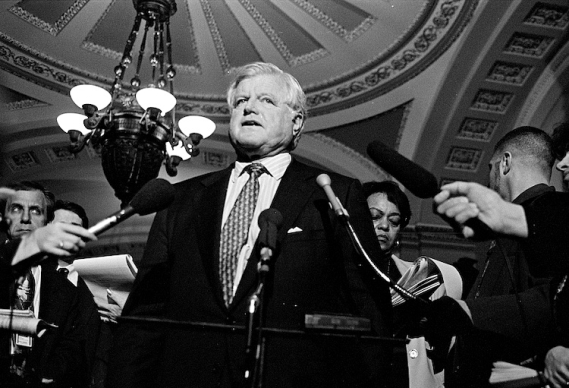 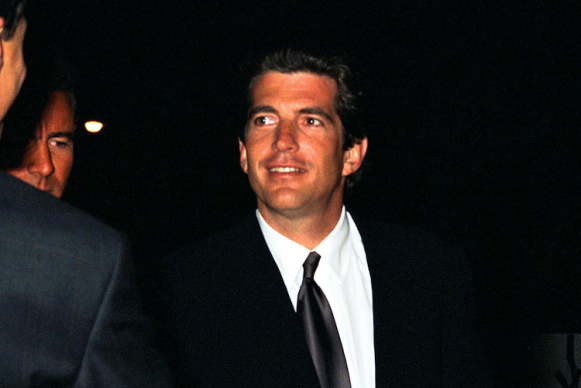 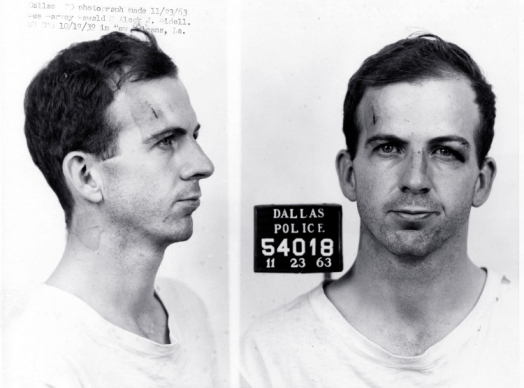 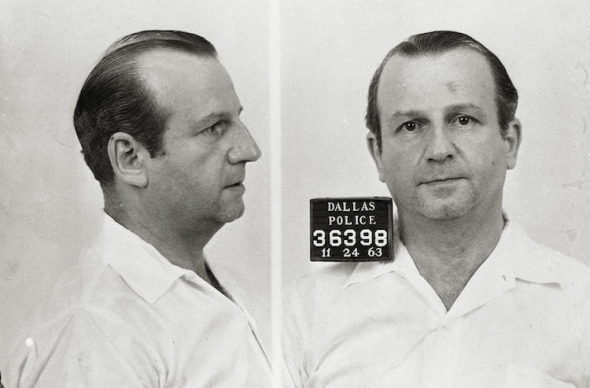 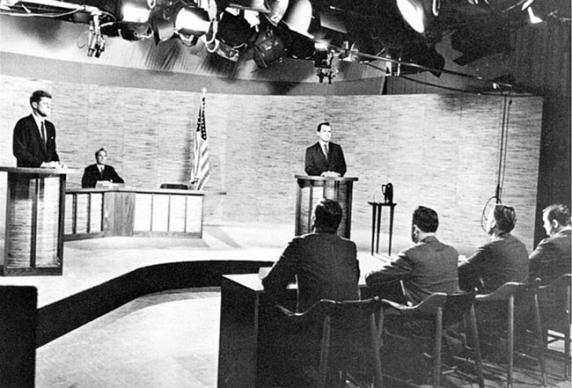 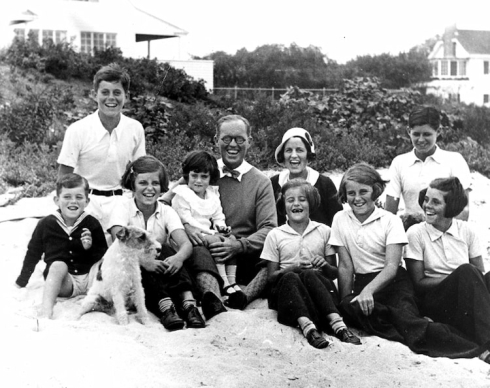 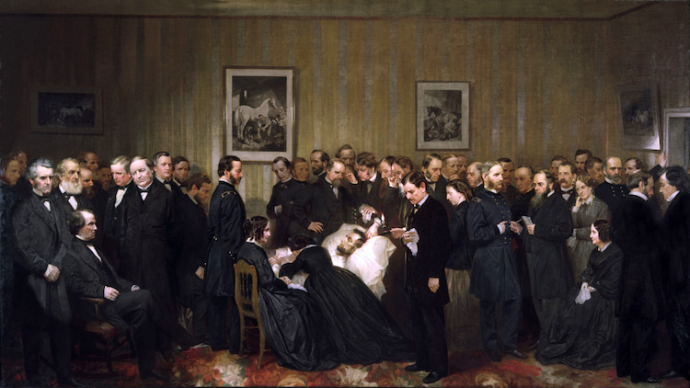 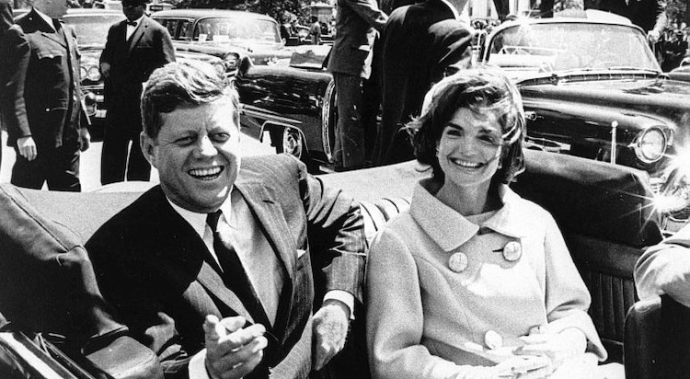