The Tragic Life and Death of Lady Lucan | History Hit 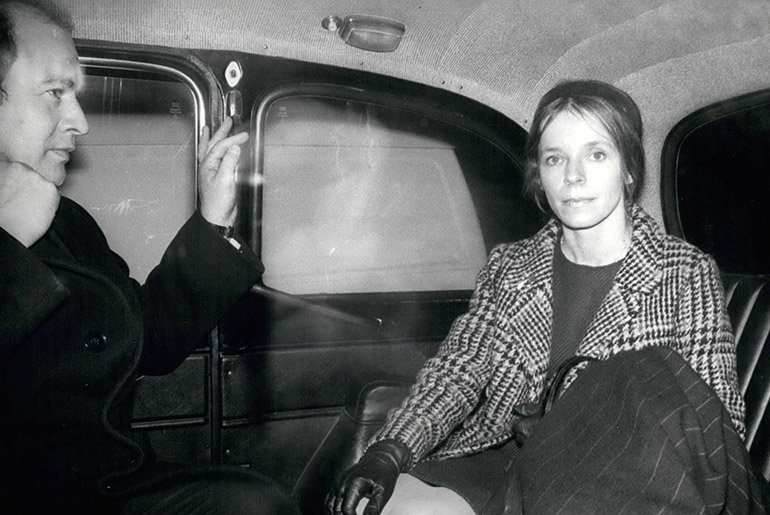 On the night of 7 November 1974, Veronica Duncan – better known as Lady Lucan – ran bloodstained and screaming into the Plumbers Arms pub in Belgravia, London.

She claimed that her estranged husband, John Bingham, 7th Earl of Lucan, had broken into her apartment and bludgeoned her children’s nanny Sandra Rivett to death, before viciously attacking Veronica herself.

Then, he disappeared. Lady Lucan was left in the midst of one of the most well-known murder mysteries of the last century.

So, who exactly was Lady Lucan? And what happened after that fateful night?

Lady Lucan was born Veronica Mary Duncan on 3 May 1937 in Bournemouth, UK. Her parents were Major Charles Moorhouse Duncan and Thelma Winifred Watts.

Serving in World War One, her father had gained the rank of Major in the Royal Field Artillery at just 22 years old, and in 1918 was awarded the Military Cross. Veronica would barely know him, however. In 1942, when she was just under 2 years old, he was killed in a motor accident a day before his 43rd birthday. 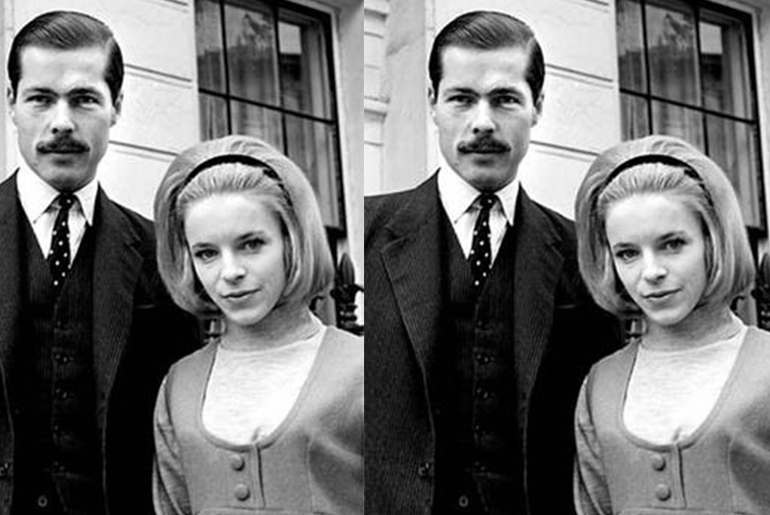 Thelma was pregnant at the time, and after having a second daughter named Christine, she moved the family to South Africa where she remarried.

After returning to England, Veronica and Christine were sent to a boarding school in Winchester before moving into an apartment together in London. For a time, Veronica worked as a model and a secretary there.

The pair were first introduced to London’s high society when Christine married wealthy jockey Bill Shand Kydd. In 1963, Veronica went to stay at the couple’s country house where she met her future husband: the Eton-educated John Bingham, then known as Lord Bingham.

They were married less than a year later on 20 November 1963. The wedding was sparsely attended, though with one special guest: Princess Alice, the last living grandchild of Queen Victoria. Veronica’s mother had served as her lady-in-waiting.

After a whirlwind honeymoon in Europe travelling on the Orient Express, the pair moved into 46 Lower Belgrave Street in Belgravia, London. Just 2 months later John’s father died, and the pair inherited their most famous titles: Lord and Lady Lucan. 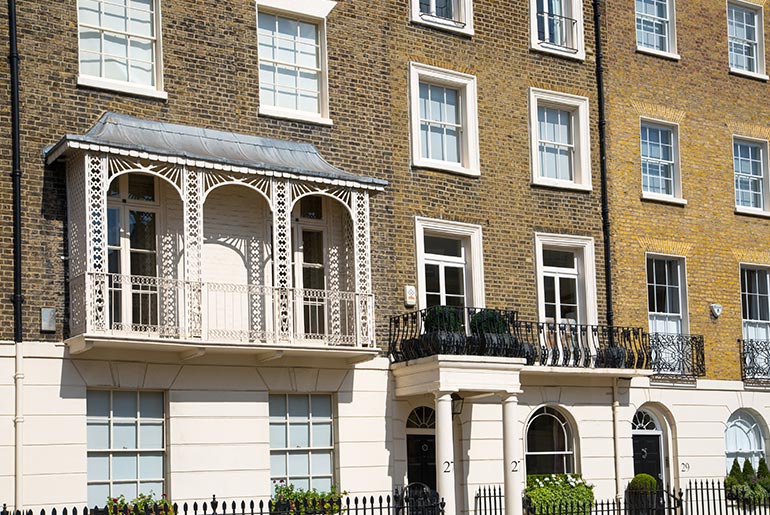 They had 3 children, Francis, George and Camilla, who like many children of the peerage spent much of their time with a nanny. Lady Lucan later prided herself on teaching them to read, however. In the summer, the couple holidayed amongst millionaires and aristocrats, yet not all was wedded bliss between them.

Known as ‘Lucky Lucan’, John had a severe gambling addiction and soon Veronica began to feel incredibly isolated. In 2017, she told ITV: “he talked to me more before our marriage than he ever did afterwards. He said, ‘that’s the point of being married, you don’t have to talk to the person.'”

4 years into their marriage, serious cracks began to show. Veronica suffered from post-natal depression and in 1971, John attempted to take her to a psychiatric hospital for treatment. When they suggested she stay there, she ran from the building.

As a compromise, Veronica was given a course of antidepressants and sent home. Accusing her of mental instability, Lord Lucan beat her with a cane on more than one occasion, before packing up his bags in 1972 and leaving the family home.

In an attempt to prove Veronica was unfit to care for their children he began spying on her. Yet in the bitter custody battle that ensued, she was found to be mentally sound. Meanwhile, John’s abrasive character failed to impress the court. Veronica won custody, on the condition that a live-in nanny assist her. In 1974, she hired Mrs Sandra Rivett for the role. 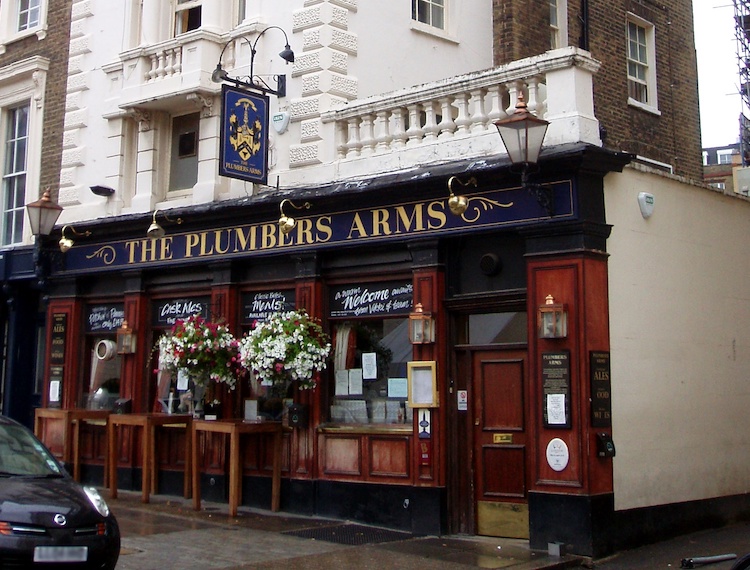 The Plumbers Arms, Belgravia, London, SW1, where Lady Lucan fled after the murder.

9 weeks later, a man entered the darkened basement of the Belgravia townhouse and bludgeoned Rivett to death, likely mistaking her for Veronica. Veronica then reportedly came face-to-face with her estranged husband who began attacking her, sticking his fingers down her throat to stop her screaming.

Seriously wounded and fearing for her life, she begged, “please don’t kill me, John.” Eventually, she was able to slip out of the door and sprint down the street to the Plumbers Arms. There, covered in blood she declared to its startled patrons, “help me! Help me! Help me! I’ve just escaped from being murdered.”

Lord Lucan fled the scene. His car was found abandoned and bloodstained 2 days later. In his version of events, he was walking past the house when he noticed his wife struggling with an attacker, and when he entered she accused him of hiring the assassin.

Regardless, he was never seen again. Rumours of his fate swirled around society, from committing suicide in the English Channel to being fed to tigers to hiding out abroad. Whatever his true fate, in 1975 John was convicted of Sandra Rivett’s murder and in 1999 was pronounced dead. But what became of Lady Lucan?

Lady Lucan became addicted to antidepressants, and her children were placed in the care of her sister Christine. For 35 years she had no contact with them, and Frances and George continue to maintain their father’s innocence to this day.

In 2017, Veronica gave her first television interview with ITV. When asked why she thought her husband attempted to murder her, she said she believed “he went mad with the pressure”.

Later that year, in that very same Belgravia townhouse, Lady Lucan killed herself aged 80. Despite their estrangement, her family stated: “to us, she was and is unforgettable.” 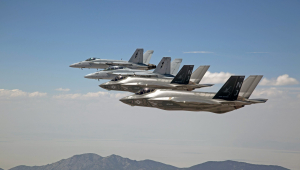 Topgun: The Real Life Story of the US Navy’s Elite Pilot Training School 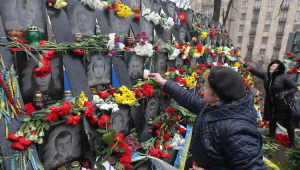 The History of Ukraine and Russia: In the Post-Soviet Era 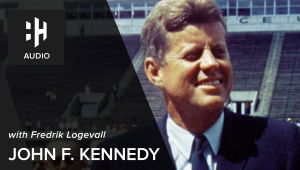 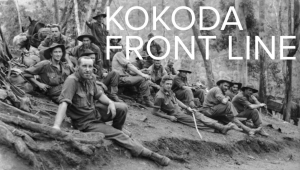 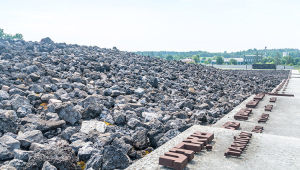