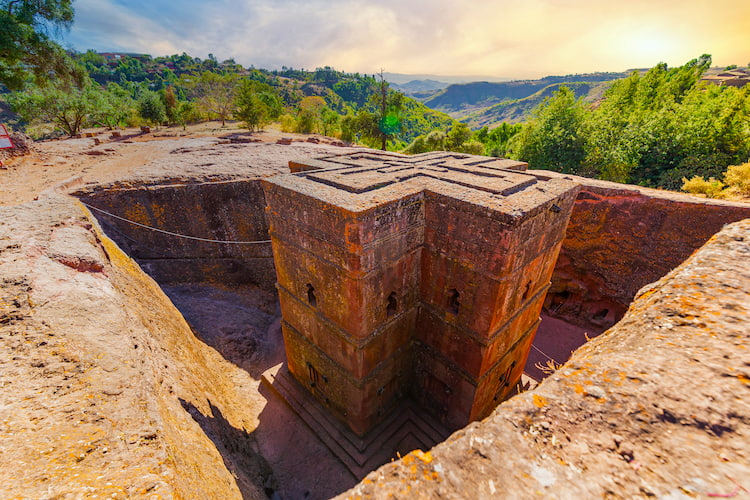 Lalibela, named after a 12th century king of Ethiopia, is famous for its amazing rock cut churches. Carved out of the rock rather than built with stone (see also Petra in Jordan), each of these 11 churches has been excavated from the rock, cutting out the intricate interior with great care.

King Lalibela was a member of the Zagwe dynasty, who had ousted the previous dynasty in the 11th century AD. He was a Christian and his creation of these churches was part of his wish to create a ‘New Jerusalem’ for those who could not make the pilgrimage to the holy sites of that city.

Visitors will see one of Lalibela’s churches, Beta Maryam, has a pillar on which the secrets of the building of the churches is written. This is now covered by cloths and only the priests are allowed to read it.

The Lalibela churches are full of religious symbols, including crosses, swastikas and stars of David, the latter echoing the claim of previous dynasties to descent from King Solomon and the Queen of Sheba. Some of the Lalibela churches even sport wall paintings.

For example, Beta Golgotha has life size carvings of the saints on its walls and is said to be the home of the burial site of King Lalibela, who abdicated his throne and became a religious hermit, eating only vegetables. He is considered to be a Saint in Ethiopia.

Getting to Lalibela Rock Churches

Access to the buildings is down a rocky staircase. Once down, the Lalibela churches are linked by a series of tunnels and walkways. To reach Lalibela you can fly into the small local airport from Adis Ababa then hire a car or driver to take you 14 miles north into the city. 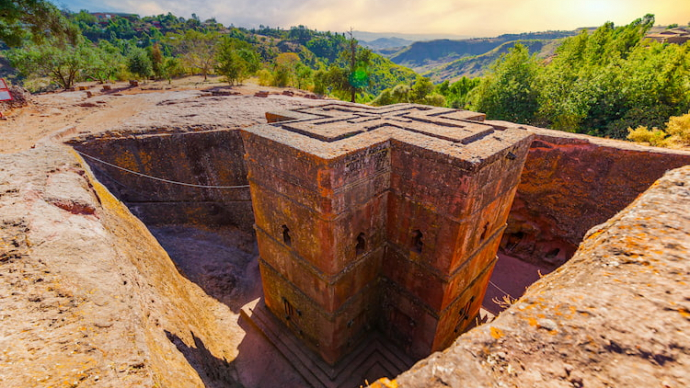 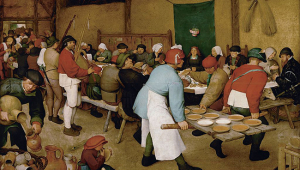 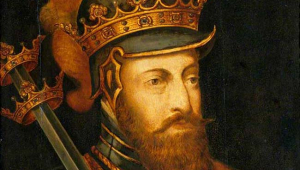 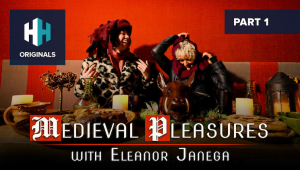 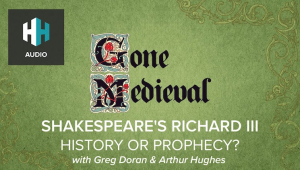 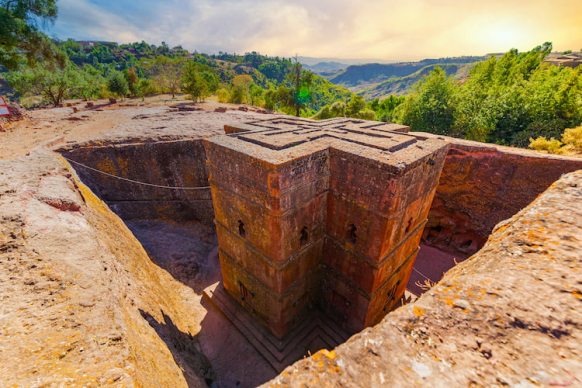 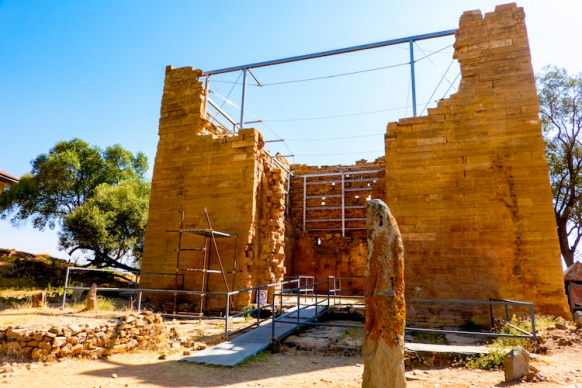 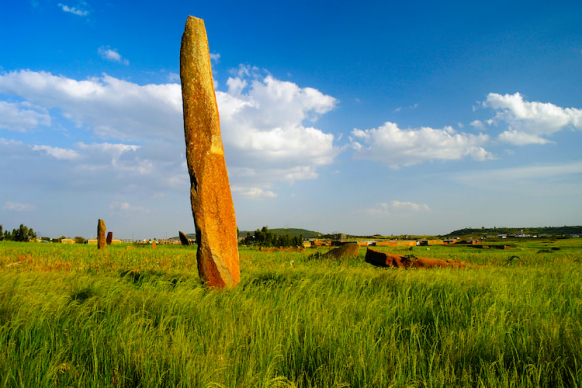 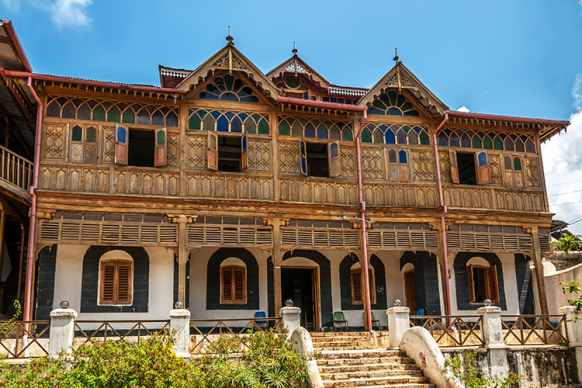 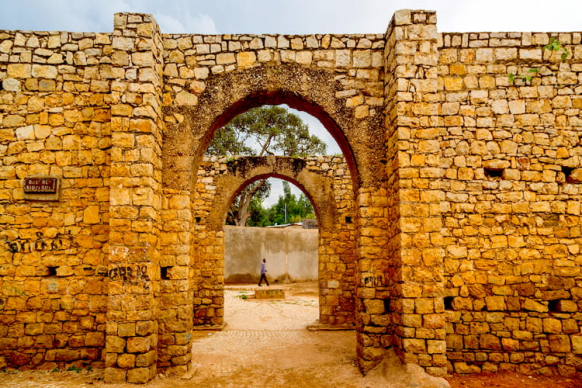 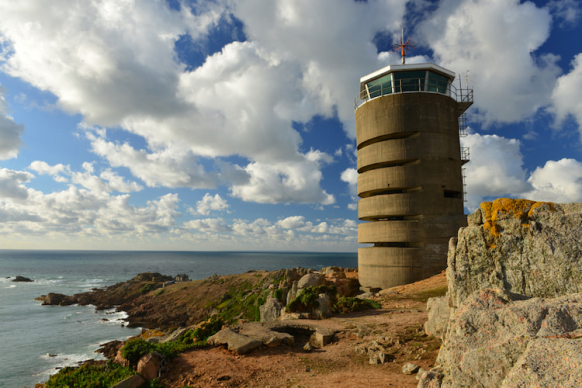 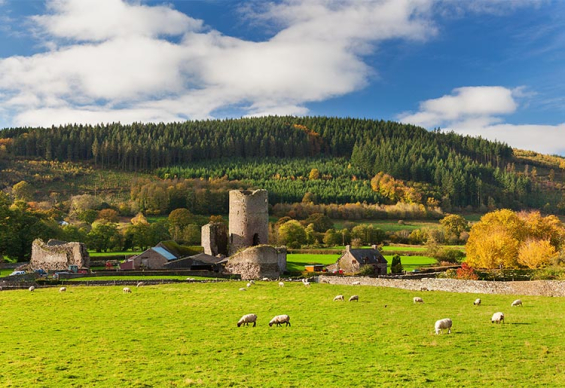 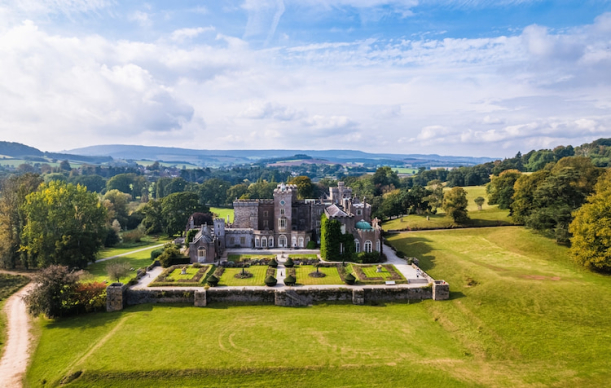 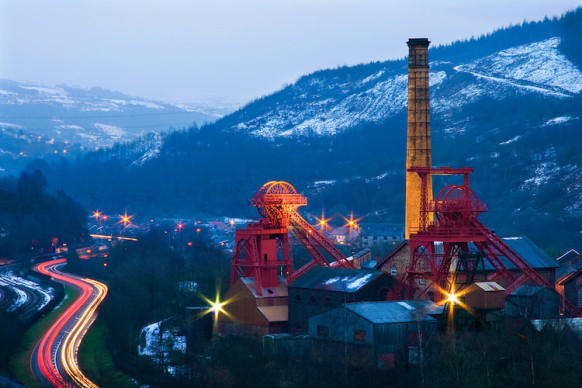 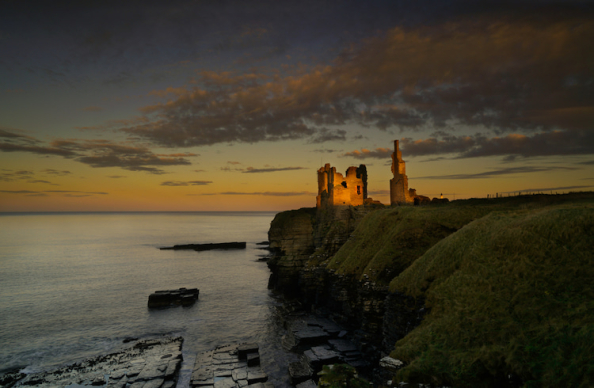 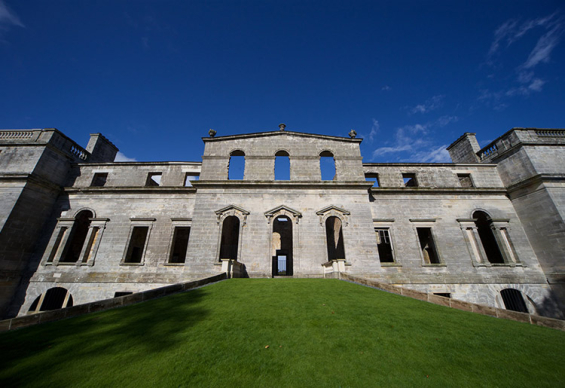