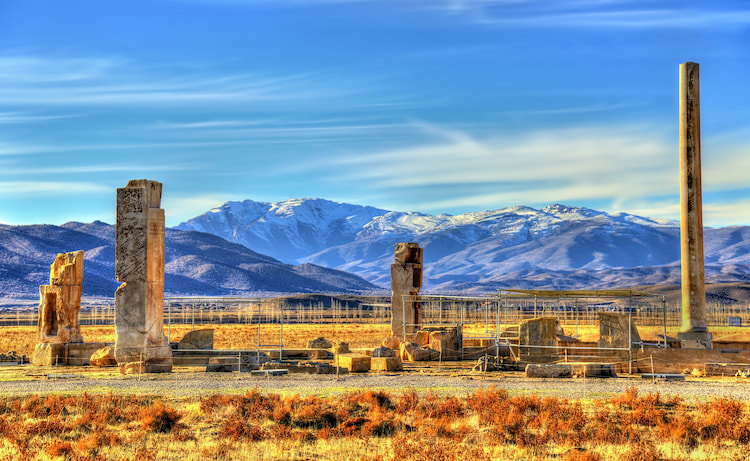 Pasargadae was the capital of the Persian Empire from the 6th century BC, until it was conquered by the Macedonians led by Alexander the Great in 330 BC. Now a town in Iran, Pasargadae was established by the first ruler of the Achaemenid Dynasty, Cyrus the Great.

Pasargadae is located around 90 km to the northeast of Shiraz. It was the first capital of the Achaemenid Empire which was founded by Cyrus II the Great, in Pars, homeland of the Persians, in the 6th century BC.

It contains a collection of two palaces and their gardens as well as the famous mausoleum of Cyrus, all of which are outstanding examples of the first phase of royal Achaemenid art and architecture. There is also a fortified terrace, a royal ensemble of gatehouses, and an audience hall, and ‘Tall-e Takht’ (Solomon’s Throne.)

Most of these structures were built in the 6th century BC under Cyrus the Great and expanded and renovated over the years. King Cyrus’ successor, Cambyses, carried out some of these works, as did Darius the Great.

Pasargadae’s architecture is all the more remarkable because of its fusion of different ethnic styles, all of which are incorporated to make a richly multi-cultured archaeological site. The vast Achaemenid Empire, which which extended from the eastern Mediterranean and Egypt to the Hindus River in India, is considered the first empire to be characterised by a respect for the cultural diversity that comprised it.

The site was first explored in 1905, with subsequent excavations taking place over the 20th century leading to the discovery of documents, fragments of wall paintings and pottery, and later, a hoard known as the ‘Pasargadae Treasure’ which consisted of jewellery made of precious gems and gold.

Today, the site is one of Iran’s most prominent archaeological sites.

Amongst the sites still visible at Pasargadae, which is a UNESCO World Heritage historical site, are several palaces – including the Presidential Palace – making up a royal complex, and a fortress known as the Tall-e Takht.

The Tomb of Cyrus the Great can also still be seen nearby.

From the centre of Shiraz, Pasargadae is a 1.5 to 2.5 hour drive via Route 65 and Kherameh – Arsenjan Rd. 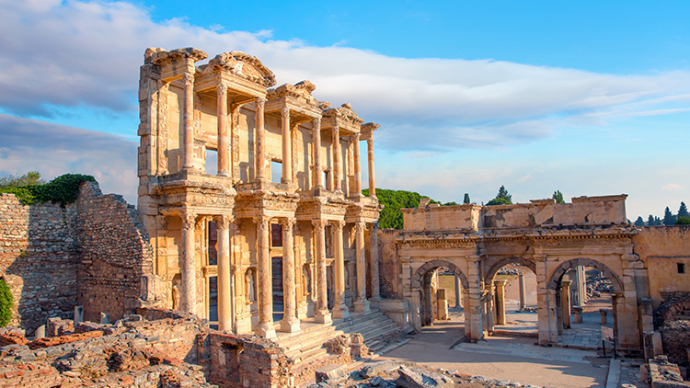 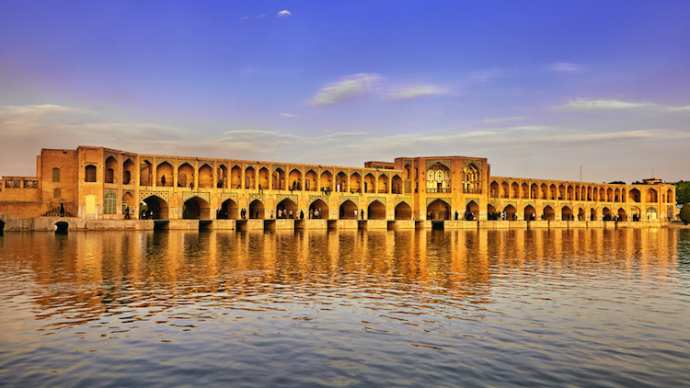 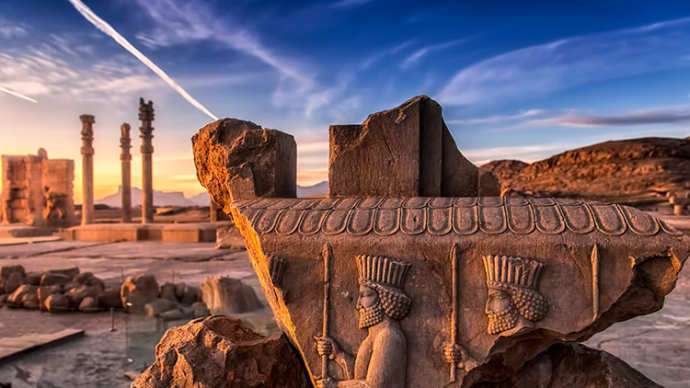 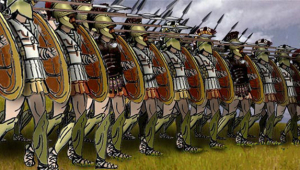 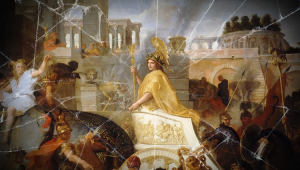 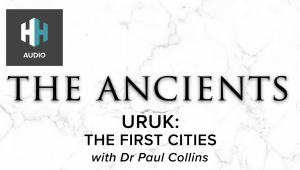 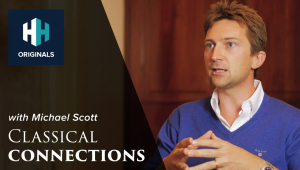 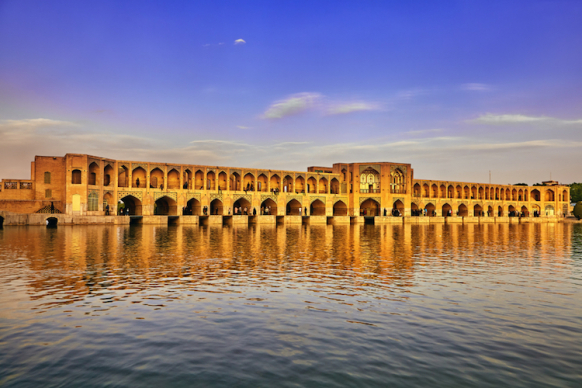 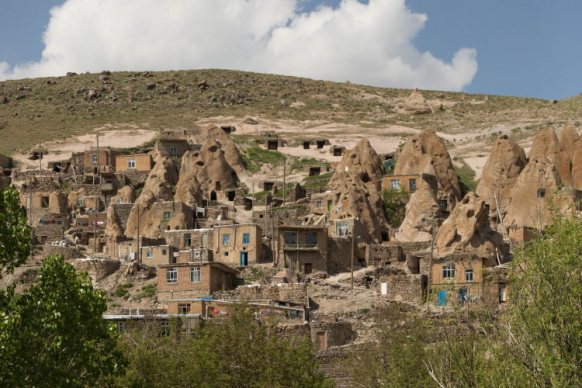 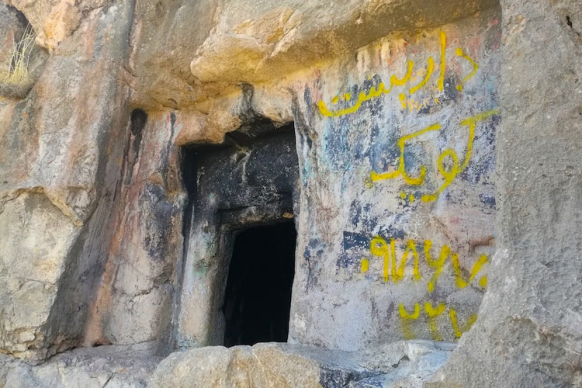 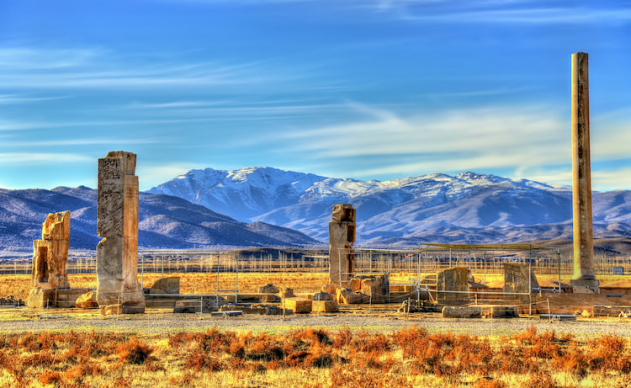 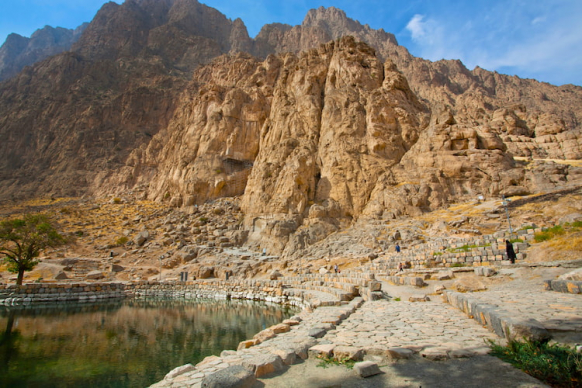 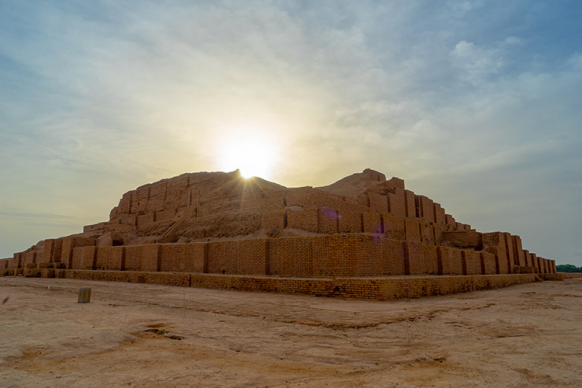 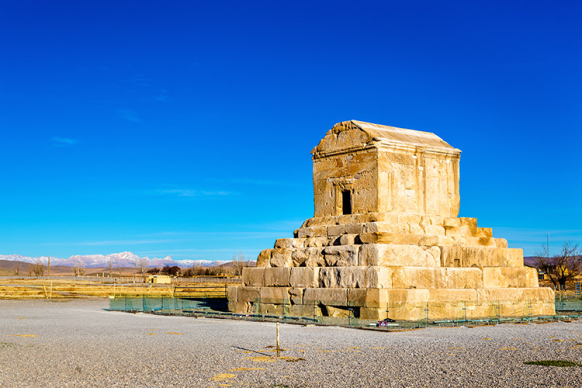