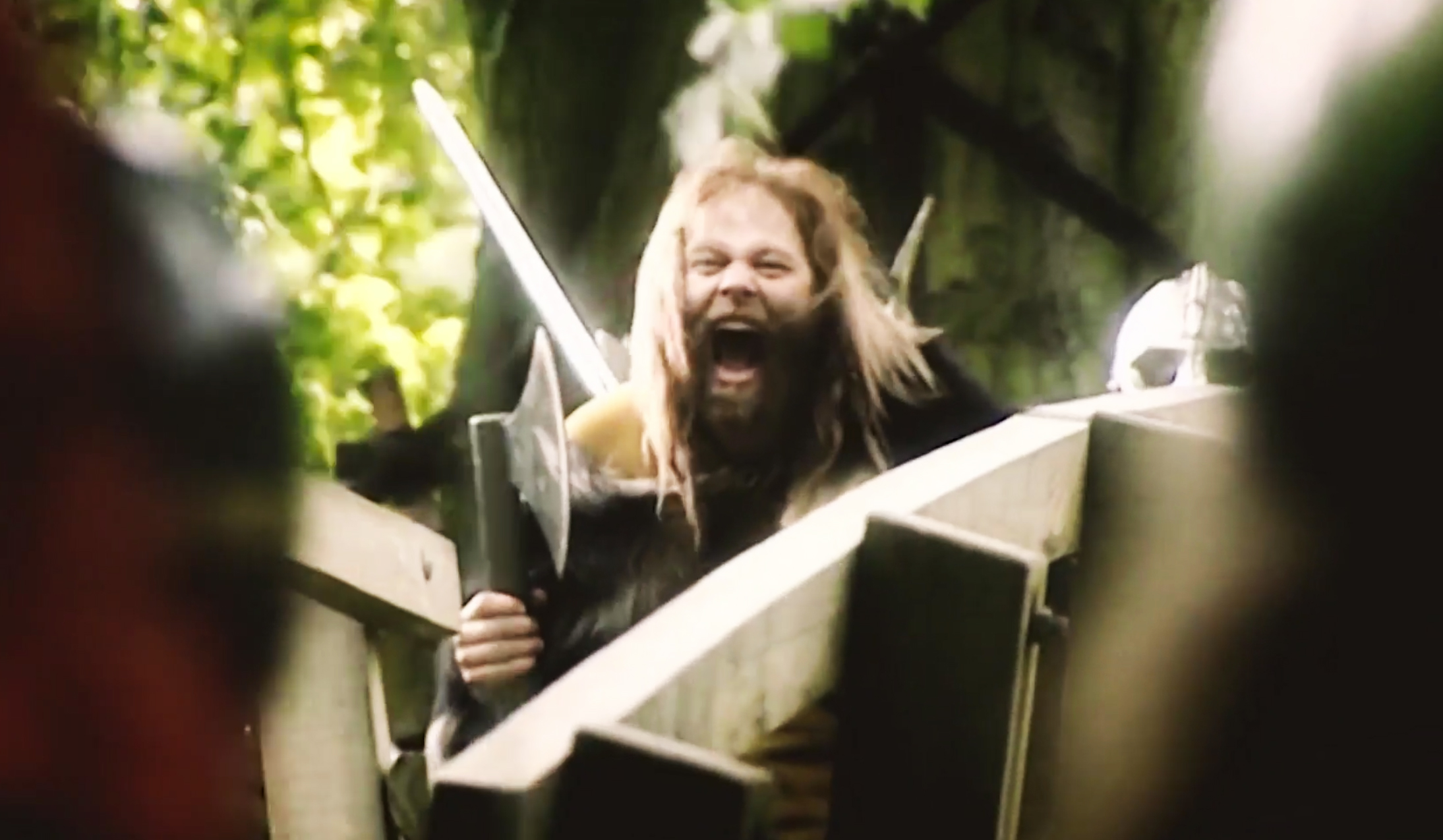 There are various misconceptions about Vikings: all fiery rage, horned helmets and relentless pillaging. But this doesn’t paint the proper picture of these men from Scandinavia.

1. Vikings were not called vikings

Perhaps the greatest misconception of these peoples was their name. The word ‘Viking’ was used as a verb rather than a noun. To go raiding was to go viking, and you were going viking as you travelled far from home in search of plunder.

The word has now come to represent several peoples that came and raided the shores of, not only of Britain, but also of Frankia (France) and many other parts of Europe. These people were primarily from Scandinavian regions: modern day Denmark, Sweden and Norway.

These Danes and Norsemen, as they were known, began raiding as a means to survive as their populations expanded. The lands they came from were rocky and sandy in many places, and offered little good farming land. So they developed a culture where they took what they needed from others – from those with more fertile lands and less warlike tendencies.

The tales of the berserkers – naked, blood drenched warriors who tore at the opposition’s shield wall with unnatural rage-imbued strength – seem to have been fabricated.

The ferocious figures who come up again and again in popular culture seem to have appeared either through misinterpretation of sources or as an artistic whim of writers and historians who have conjured these characters up. Unfortunately, no solid evidence suggests that these mythic warriors ever really existed.

The horned helmet is a myth, a fanciful addition to the ‘barbarian’ persona attached again by misinterpretation of the evidence and perpetuated within popular culture. There is no historical evidence that suggests they wore such helmets in battle, though they may have used them for ceremonial purposes.

They were a fighting people and smart in warfare; a helmet with large protrusions would be an unnecessary hindrance and they would likely have mocked such a design.

4. Vikings didn’t depend on pillaging alone

They sailed ready for war and often encountered it, but as the years went by and the raiding parties grew larger the focus was on settlement and an easy life rather than a lightning raid and a return to icy shores. By the middle of the ninth century AD, the men of the north decided they didn’t want to just pillage Britain; they wanted to stay.

They came in their thousands and by the year 878 AD they had all but conquered the entirety of the Anglo-Saxon kingdoms. Many years of struggle followed, but away from the fighting, mainly in the north of the country, warriors brought their families over the sea and settled into a peaceful farming existence.

Despite their fearsome reputation, we must remember that they were just men and like most others they craved a good life for them and their families. They did not constantly seek out war; rather they saw it as a means to a comfortable retirement on lush green shores.