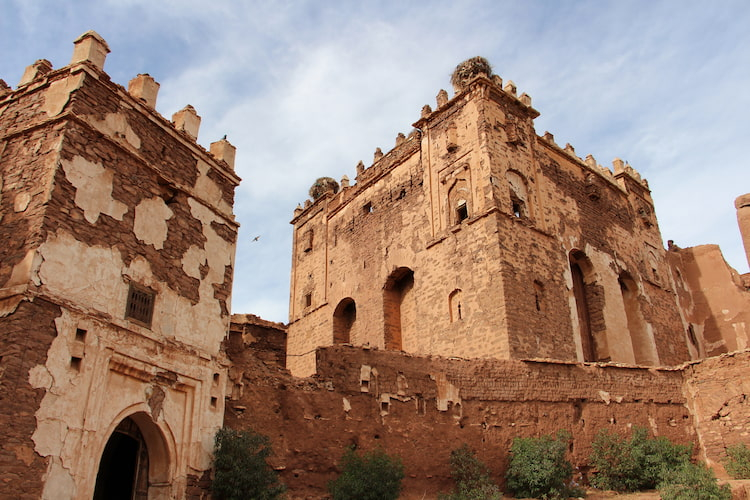 Telouet Kasbah in Morocco is the former seat of the powerful El Glaoui family, who effectively ruled much of the surrounding area in the late-nineteenth and early twentieth centuries.

The powerful El Glaoui family ordered the construction of this kasbah in 1860: it took 300 craftsmen and workmen around 5 years to complete. The palace is covered in ornate decorations, including stucco, painted cedar and zellige tiles, with fusions of Andalusian and Berber designs.

The location of the kasbah ensured the family’s continued dominance over the olive, saffron and salt trades that passed through the region, and the El Glaouis remained wealthy and prominent until Thami El Glaoui, nicknamed the ‘Lord of the Atlas’, joined forces with French colonialists to try and oust Sultan Mohammed V from power permanently.

The kasbah was abandoned shortly afterwards, tainted from its connection with Thami El Glaoui. Today it’s a somewhat decayed version of its former glory: a local co-operative run the site and charge a modest entry fee to tourists.

The remains of this fortress, which lies on the old caravan route over the Atlas Mountains to Marrakesh, can still be visited today. Although the complex is beginning to show signs of disrepair there is still much to see and many of the more ornate decorations are still intact to view.

A trip to Telouet Kasbah is not necessarily a journey for the faint-hearted – but in a way the journey is the adventure and, as you drive from Marrakesh and wind through spectacular gorges and mountains, you can’t fail to be inspired.

There are restaurants at the site, many of whom will offer trips to the Kasbah, and two small hotels nearby offer an option for those wishing to stay in the local area.

Getting to Telouet Kasbah 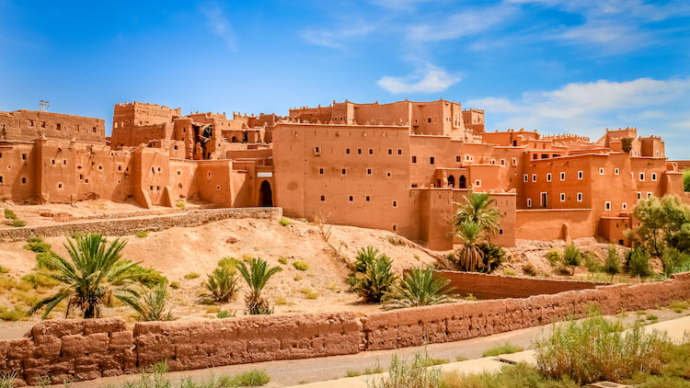 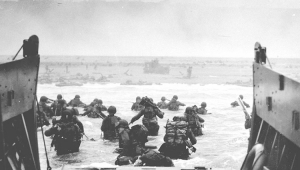 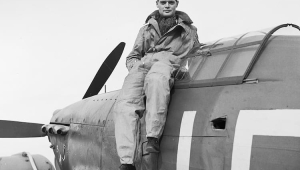 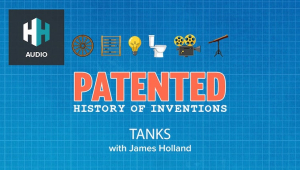 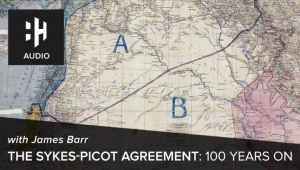 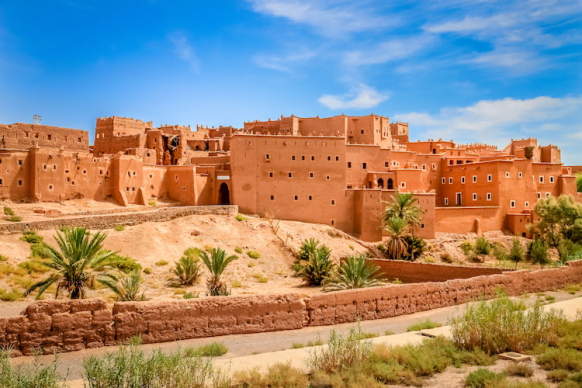 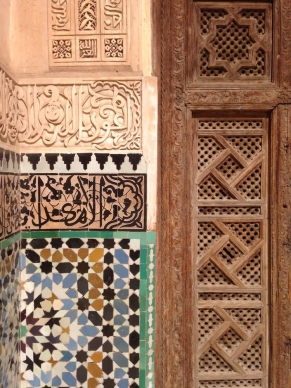 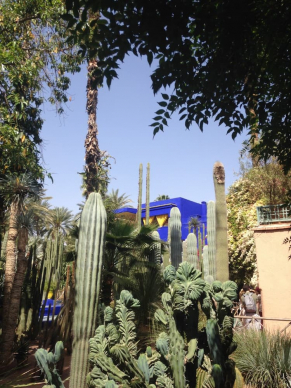 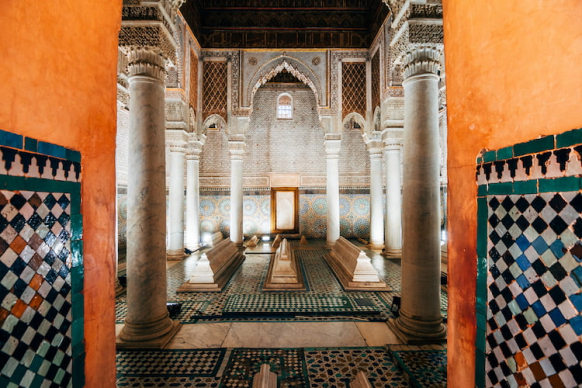 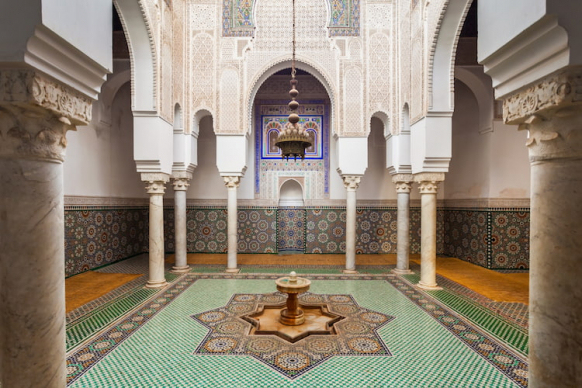 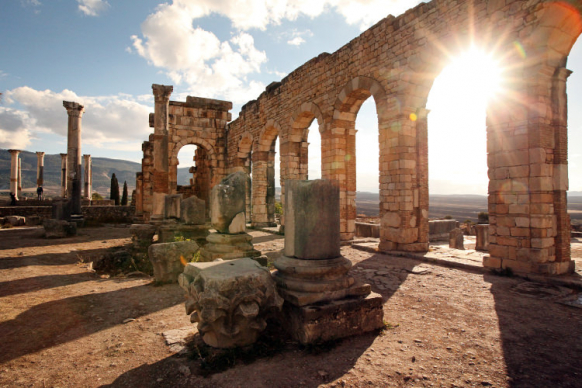 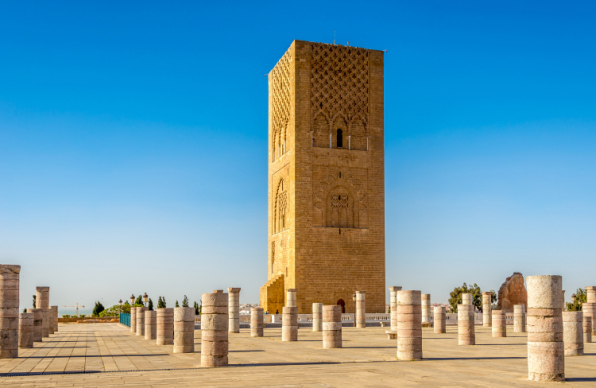 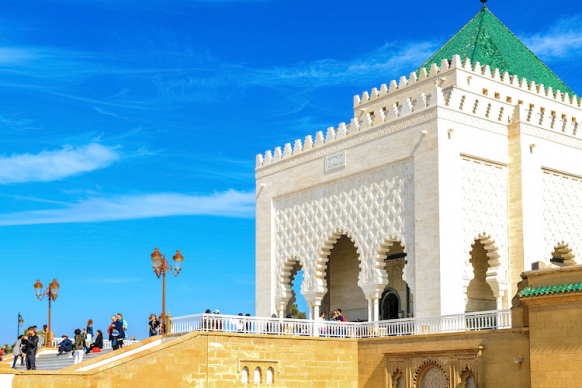 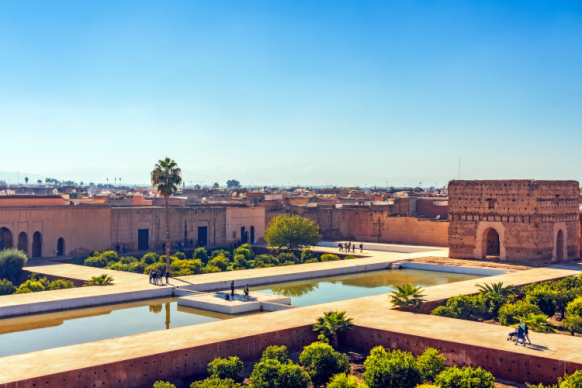 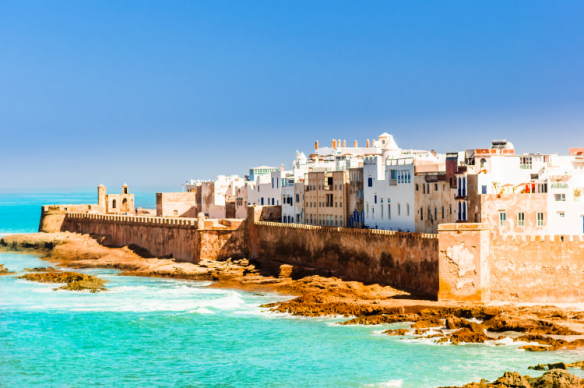 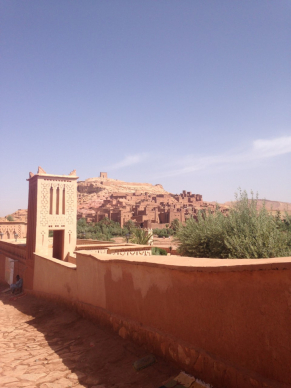 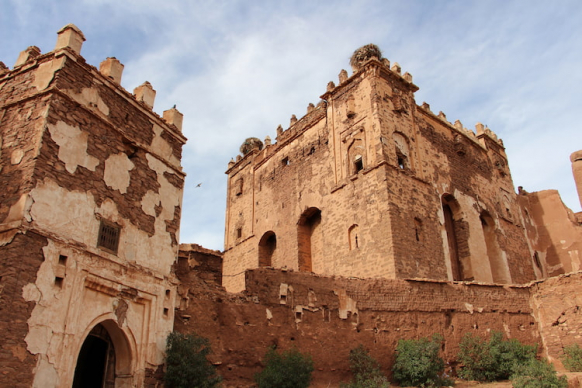 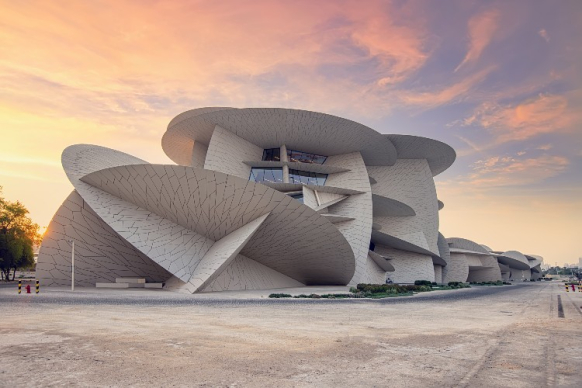