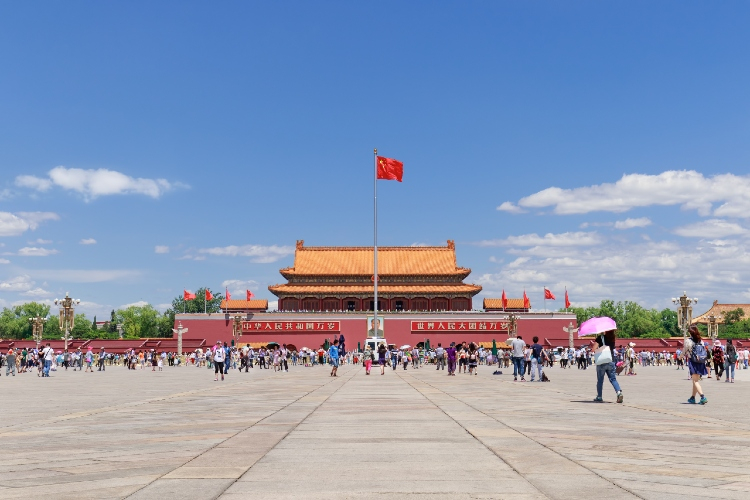 Tiananmen Square is a plaza in the centre of the city of Beijing in China and a focal point for most tourists. Much of this is related to the fact that many of Beijing’s biggest attractions surround Tiananmen Square, yet the site is also famous for the 1989 Tiananmen Square protests that resulted in violent clashes and hundreds of deaths when armed forces were mobilised to disperse them.

For centuries the site of Tiananmen Square has held historical and cultural importance, with its name deriving from the Tiananmen Gate, or “Gate of Heavenly Peace”, originally constructed by Emperor Yongle in 1415 as an entrance into the Imperial City. This original gate was burned down by rebels in 1644 but was later rebuilt, and in 1651 Tiananmen Square itself was first constructed nearby.

Tiananmen Square as it is found today is an enlarged version of this however, and was built by the communist leader Mao Zedong following his rise to power in 1949. Based on visions of communist supremacy, Tiananmen Square is the world’s largest public square, measuring 100 square acres.

Many important events have taken place at this site, including the 1989 Tiananmen Square protests when pro-democracy supporters, many of them students, were forced out of the square by soldiers and tanks. Following weeks of demonstrations, the Chinese government issued martial law on 20 May 1989, and on 4 June the army advanced on the square, where it is estimated that hundreds if not thousands were killed in the clashes.

The striking ‘Tank Man’ photograph was taken the following day as the army left Tiananmen Square, and features a lone protestor defiantly blocking a line of tanks. Since then it has largely been considered one of the most iconic images of the 20th century.

Today Tiananmen Square remains a vast sprawling plaza that is very much a gateway to the sights of Beijing, and an iconic part of the city. Nearby sights include the Forbidden City, the Great Hall of the People, the Mao Mausoleum, the Museum of Chinese History, and the Museum of the Chinese Revolution to name a few.

In the square itself also sits the famous Monument to the People’s Heroes, a giant obelisk erected for the People’s Republic of China, while many also travel to Tiananmen to remember those who died in the violence of the 1989 protests.

Getting to Tiananmen Square 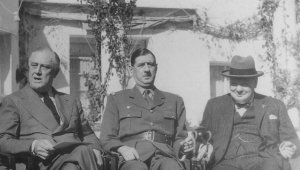 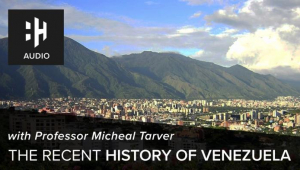 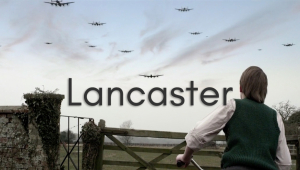