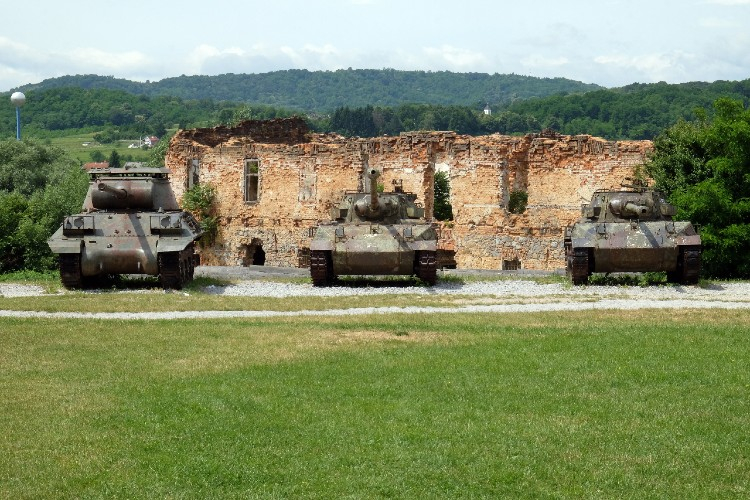 The Dubrovnik in the Homeland War Museum tells the story of the Croatian War of Independence which was fought between 1991-1995. The museum documents the shelling of the city and the effect on its citizens. The museum itself is housed in the historic Fort Napoleon, built in the early 19th century and a vital stronghold during the Homeland War.

The Dubrovnik Homeland War Museum is dedicated to the siege of Dubrovnik during the Croatian War of Independence, which was fought between 1991-1995 by forces loyal to the Croatian Government who had declared independence from the Socialist Federal Republic of Yugoslavia and the Serb-controlled Yugoslav People’s Army.

The war is also known as the ‘Homeland War’.

After the war was over, the Museum of Contemporary History was expanded to include the Homeland War Museum. The first phase of the museum was opened in 2008 on the the Day of Victory, Homeland Gratitude Day, and the Day of Croatian Veterans.

The museum is housed in the historic and atmospheric Command HQ of the 163rd Dubrovnik Brigade of the Croatian Army, which became a symbol for the heroic defence of the city.

The museum is broadly divided into four sections: The Fall of the Dubrovnik Republic and the history of Fort Imperial, the Serbian-Montenegrin aggression in 1991, Victory Days and the liberation campaigns of the Croatian Army, and a record of casualties to the civilian population and damage to heritage buildings in the Dubrovnik area.

The museum explains how and why the Homeland War originated, from the beginning of the aggression, the securing of internationally acknowledged borders of the Republic of Croatia after their army were victorious, and the return of the displaced and exiled population to the areas that had been temporarily occupied.

Visitors can look at original documents, art, and photographs that document life during the Homeland War, as well as armaments, mines, explosives, flags, and photographic and video material that offers an insight into life on the ‘front lines’.

It is truly unusual to be able to visit a museum that is in itself a site of so much historical importance.

Getting to Dubrovnik Homeland War Museum

The museum is a 15-minute drive along the ‘Jadranska cesta’ road from Dubrovnik’s historic and beautiful centre.

Equally, visitors can walk 4 kilometres up a zig-zag path for around an hour to reach the museum, and be rewarded with stunning views. 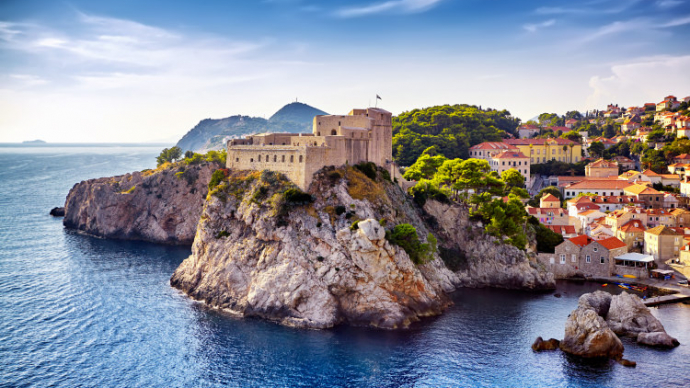 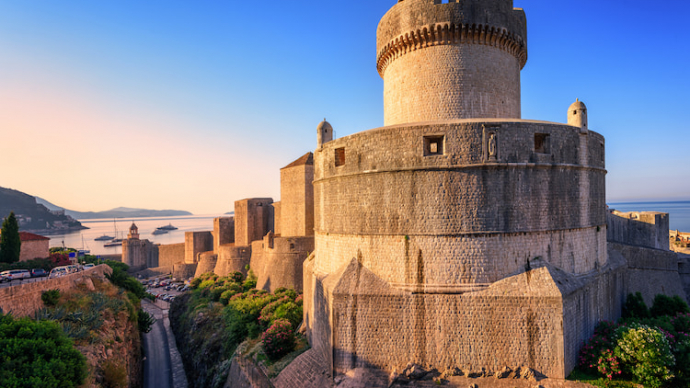 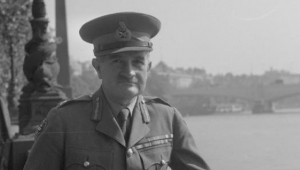 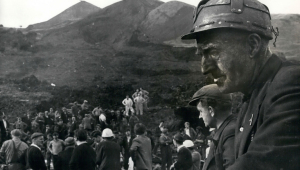 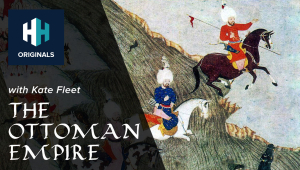 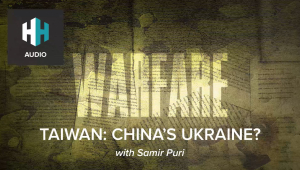 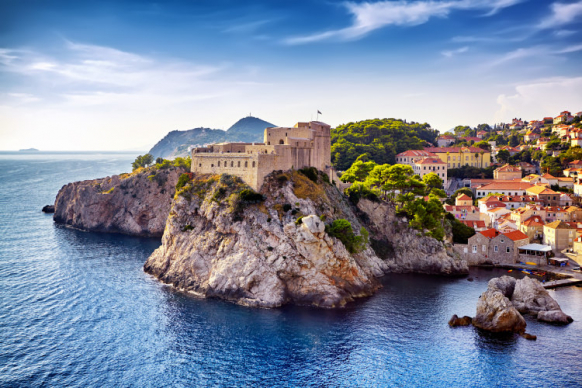 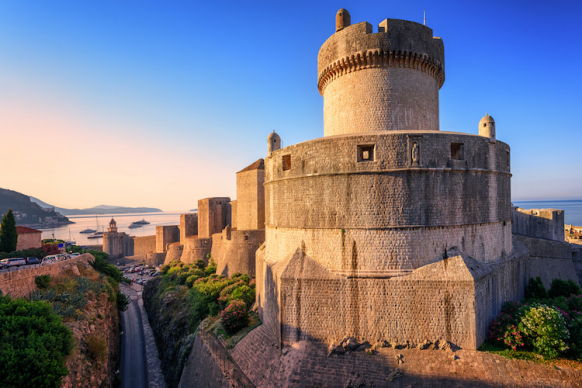 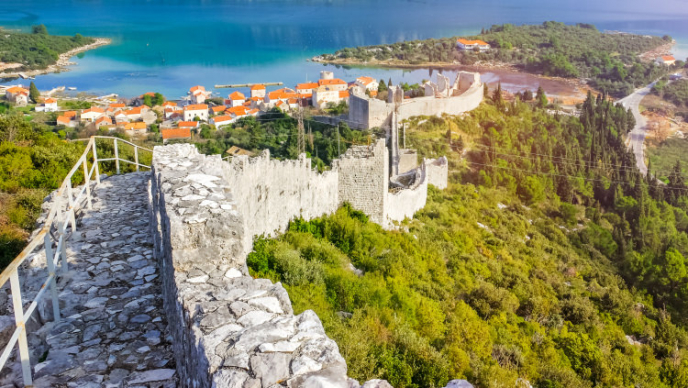 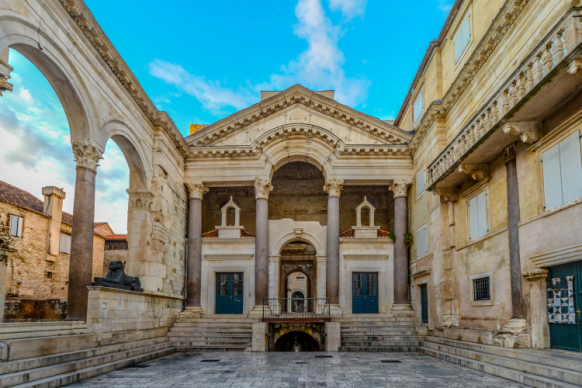 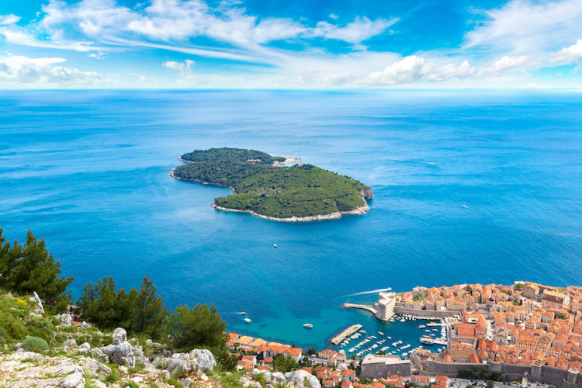 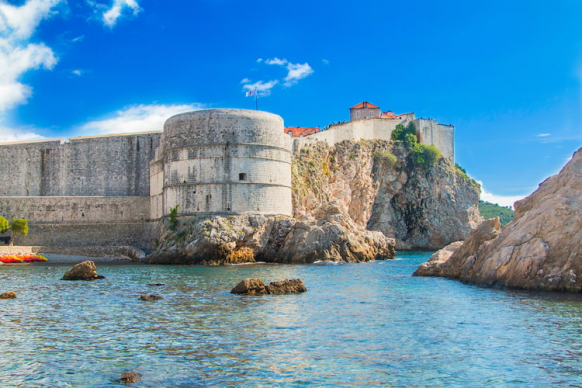 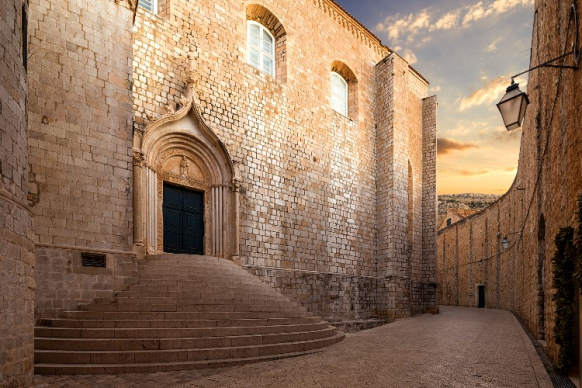 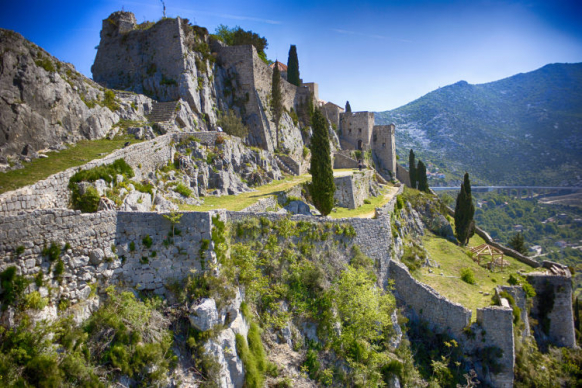 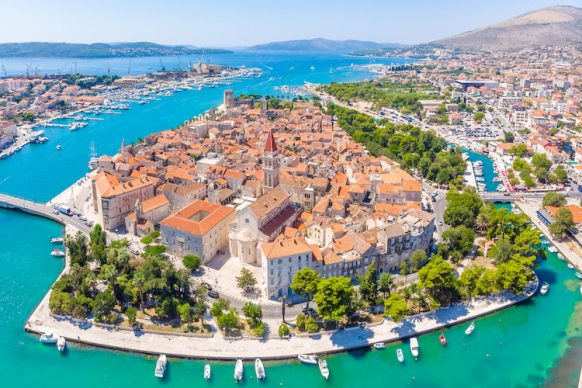