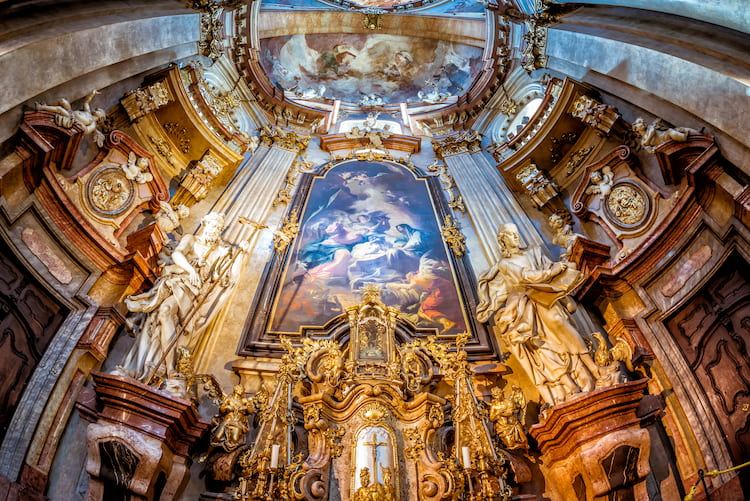 St Nicholas Church in Prague was a Jesuit church built between 1673 and 1755 to replace the 13th century Parish of St Nicholas. It’s located in Malá Strana and is widely regarded as one of central Europe’s finest Baroque buildings.

Constructed in a time of significant social upheaval, including the re-establishment of Catholicism, the architecture of St Nicholas Church reflected and contributed to these changes, having been designed in the dramatic Baroque style.

The church’s striking white stucco façade is crowned by a large dome and the interior is resplendent with ornate frescos and detailed carvings, some depicting the life of St Nicholas. This is all the more remarkable when one considers that the church was once even more elaborate, In fact, many ornaments were removed in 1781, when emperor Josef II ordered the closure of many monasteries.

Mozart has played the 2500 pipe organ here and it was at this church that his requiem Mass was later held. Visitors should also look out for the 17th century Passion Cycle paintings in the gallery and Europe’s largest fresco on the ceiling, Johann Kracker’s 1770 Apotheosis of St Nicholas.

Today, St Nicholas Church is open to visitors, many of whom flock to see its beautiful architecture and interior. Tours are available and visitors can climb the eighty metres up the St Nicholas Tower for expansive views of Prague. St Nicholas Church also operates as a concert hall.

The church is open daily (with slightly curtailed hours in the winter), and charges a small fee for visitors. The bell tower (accessed via a separate entrance) is also worth visiting if you have the time: the views over the city are second to none. Look out for the urinal on the way up that was installed during the communist era for those posted at the top of the tower to spy on the American Embassy.

Getting to St Nicholas Church

The church is on the west bank of the river, in the Malá Strana district of Prague. It’s a 20 minute walk from Old Town Square or the tram stop Malostranské náměstí is less than a minute away. 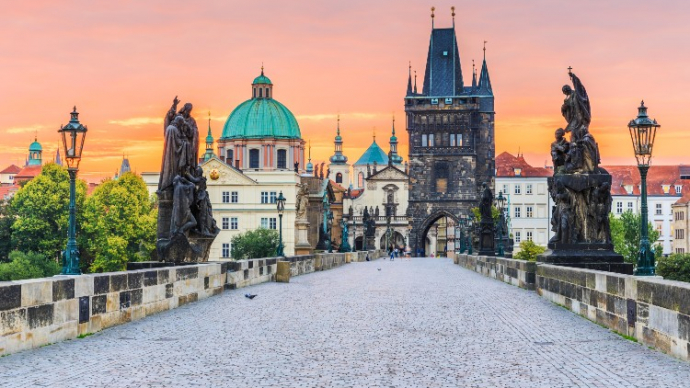 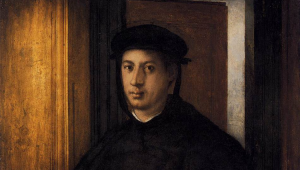 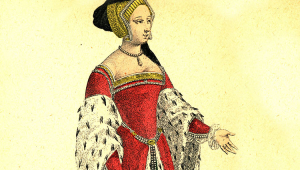 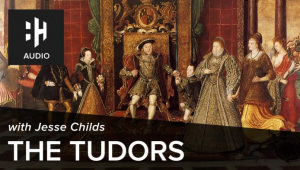 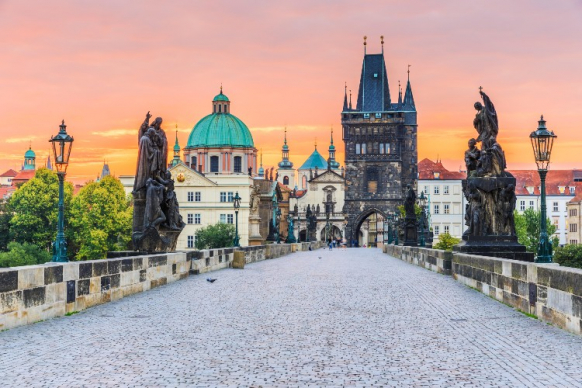 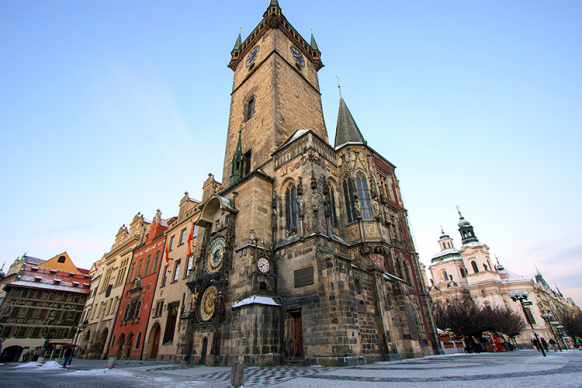 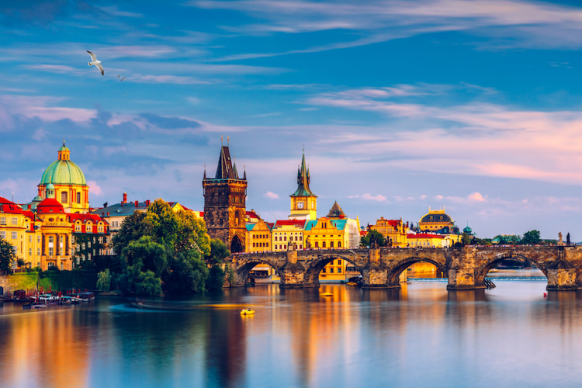 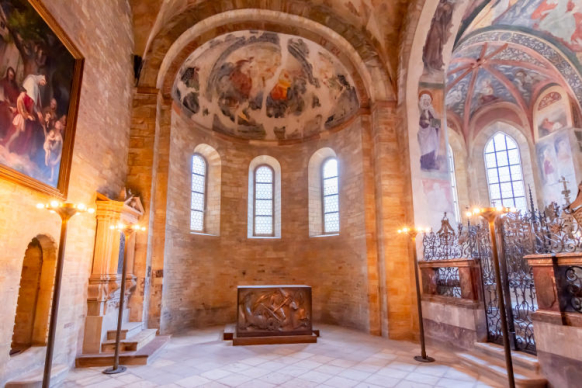 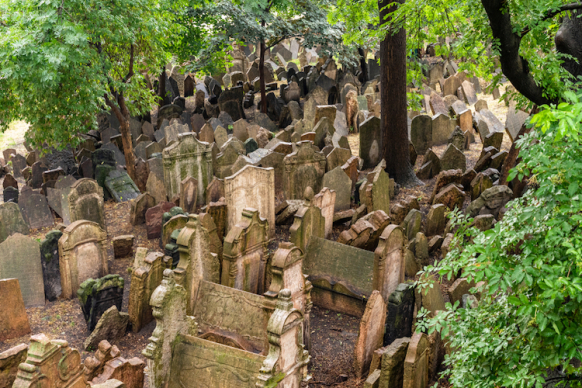 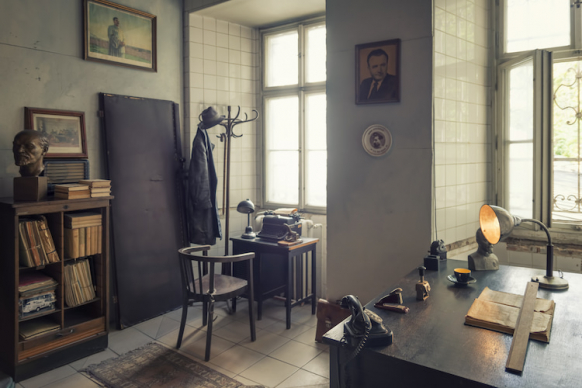 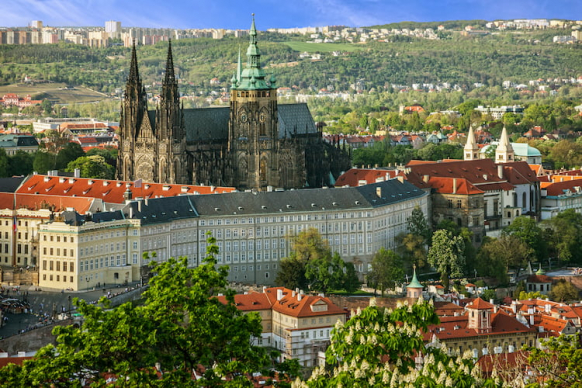 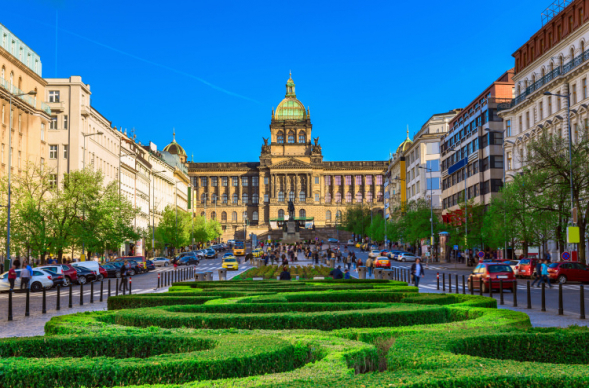 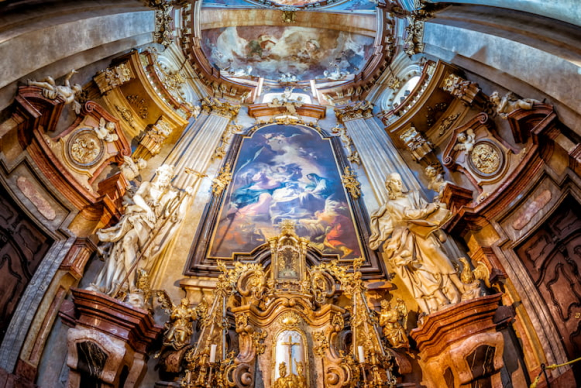