Then & Now: Photos of Historic Landmarks Through Time | History Hit 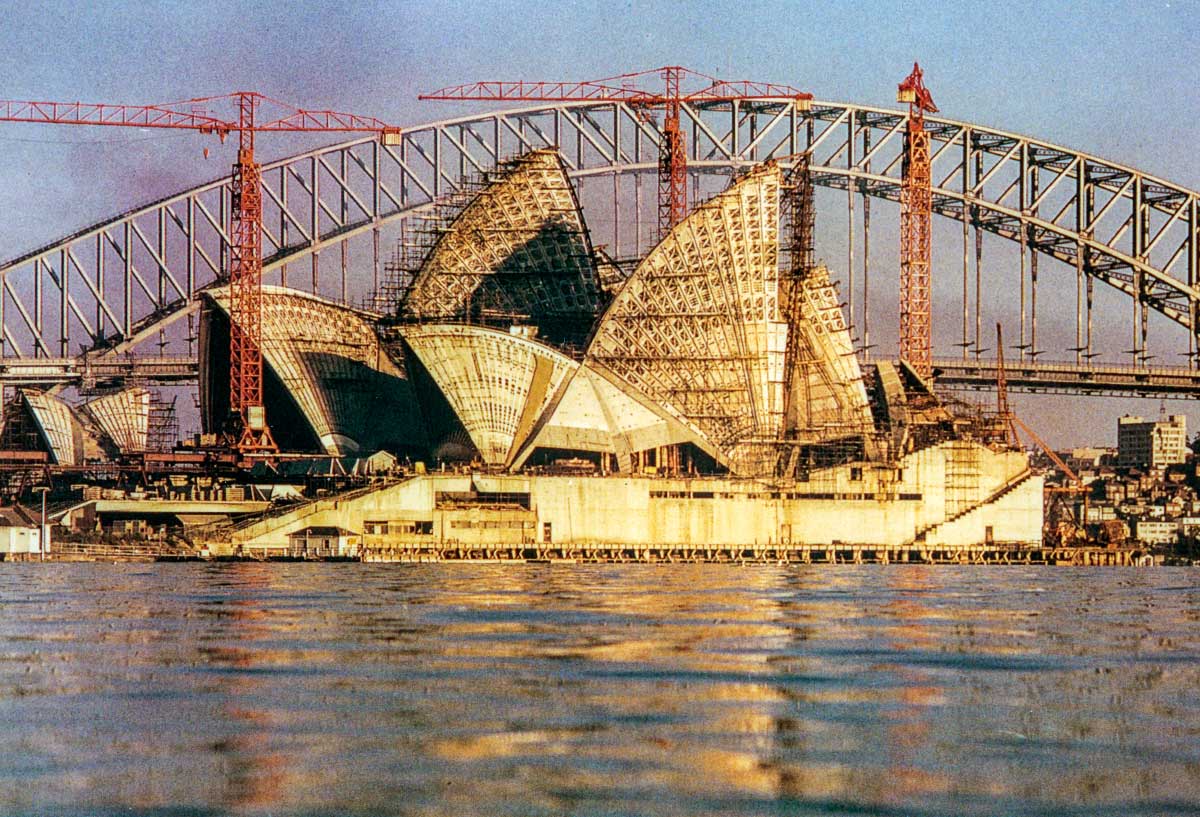 Have you ever wondered what some of the world’s most famous landmarks looked like in the past? Most of us have a pretty good idea how the Great Sphinx of Giza or the Statue of Liberty look like today, but you may be surprised by what people in the past saw. Some of these landmarks were almost lost to time but have since been excavated, while others offer us a fascinating glimpse of how they looked when built through photographs from their construction.

Here is a collection of some of the most famous landmarks across the world, from how they used to look like to how they are now.

The Great Sphinx of Giza – Egypt 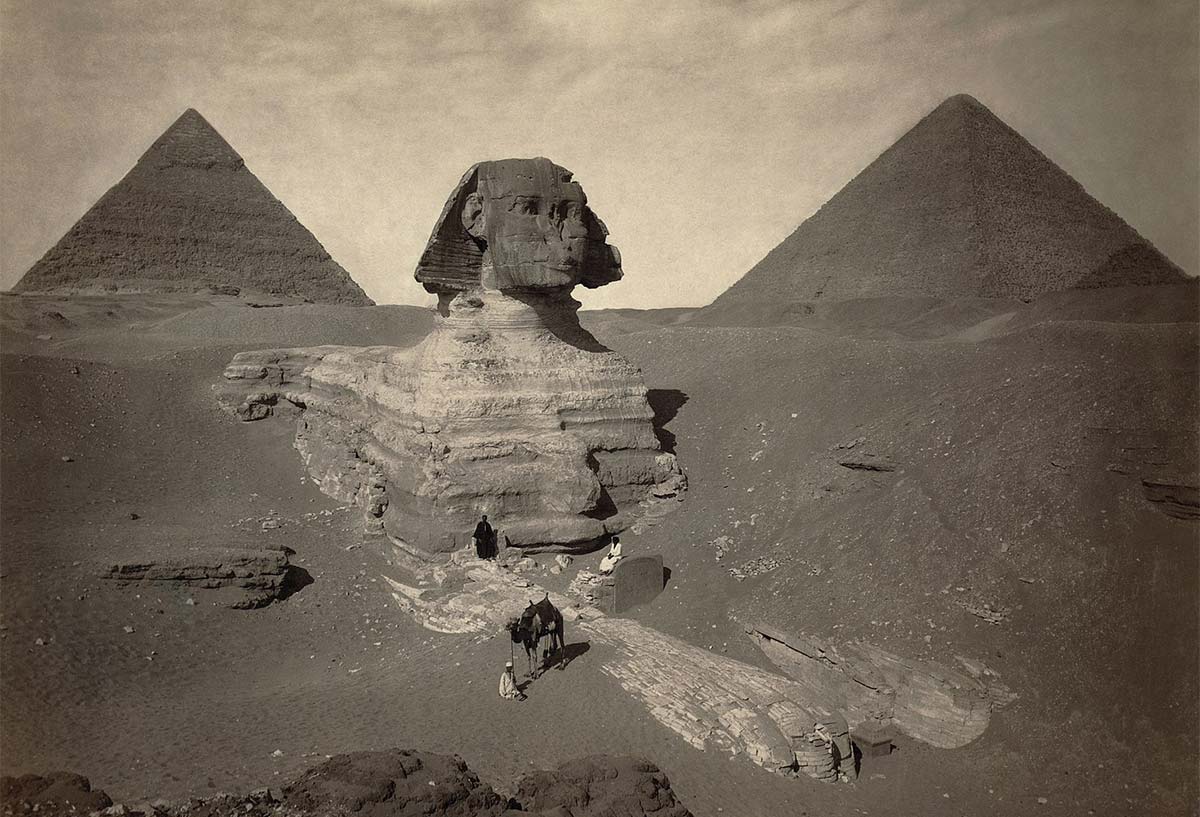 The ancient Egyptian statue was constructed around 4,500 years ago, making it the oldest entry on our list. By the early 19th century it had largely been submerged underneath the sand dunes, with its head and neck sticking out. Excavations in the following decades would uncover the true size of this stunning survivor of a long gone civilisation, making it one of the most recognisable symbols of Egypt. 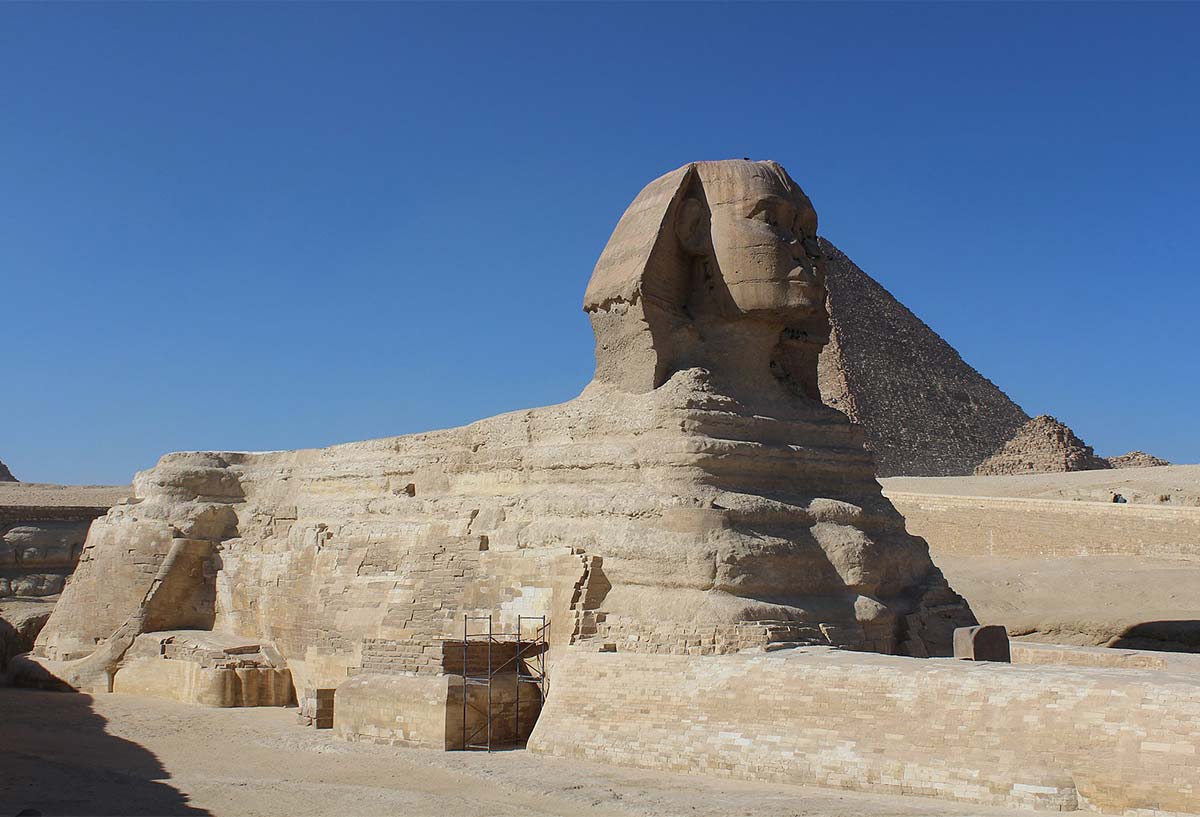 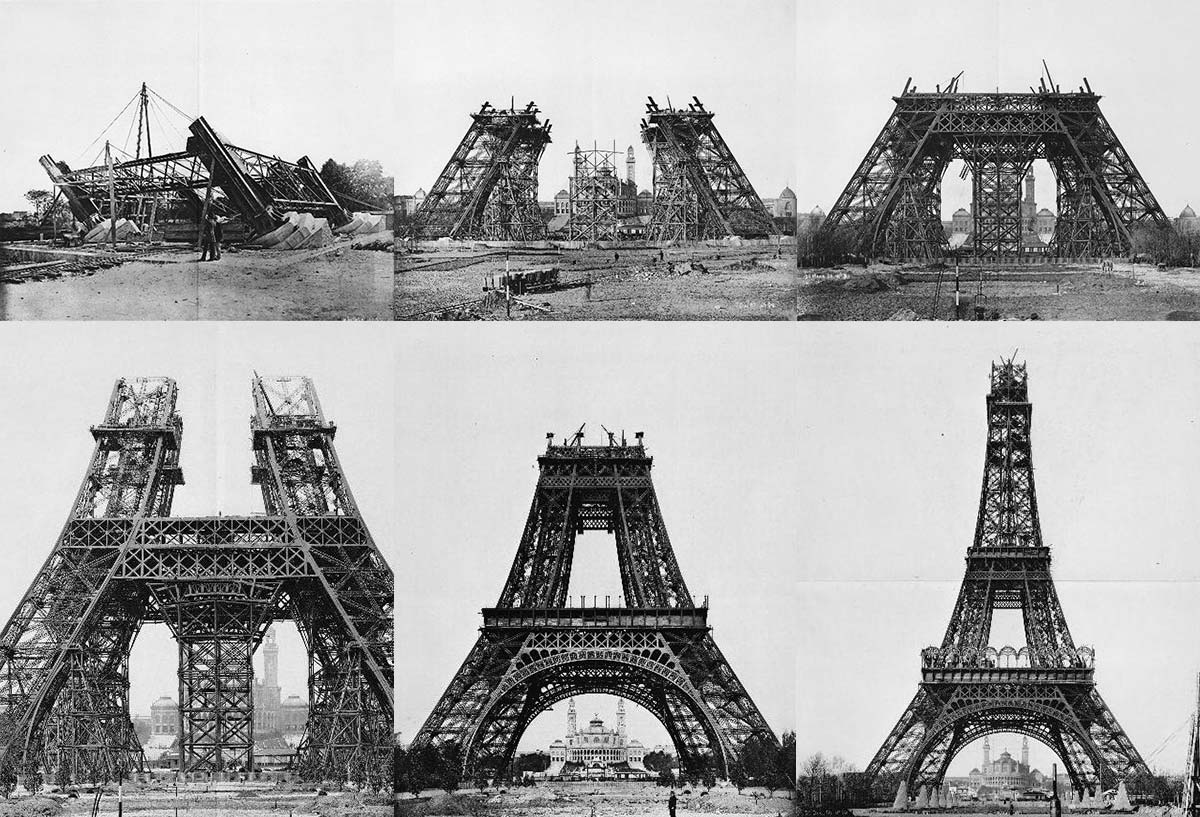 Built for the tenth Exposition Universelle in 1889 (World’s Fair), the design of the Eiffel Tower was originally criticised by some in France, though nowadays it is a beloved and highly popular tourist attraction. Upon its completion the structure was the tallest building on earth, a record it would hold until the construction of the Chrysler Building in New York, completed in 1930. 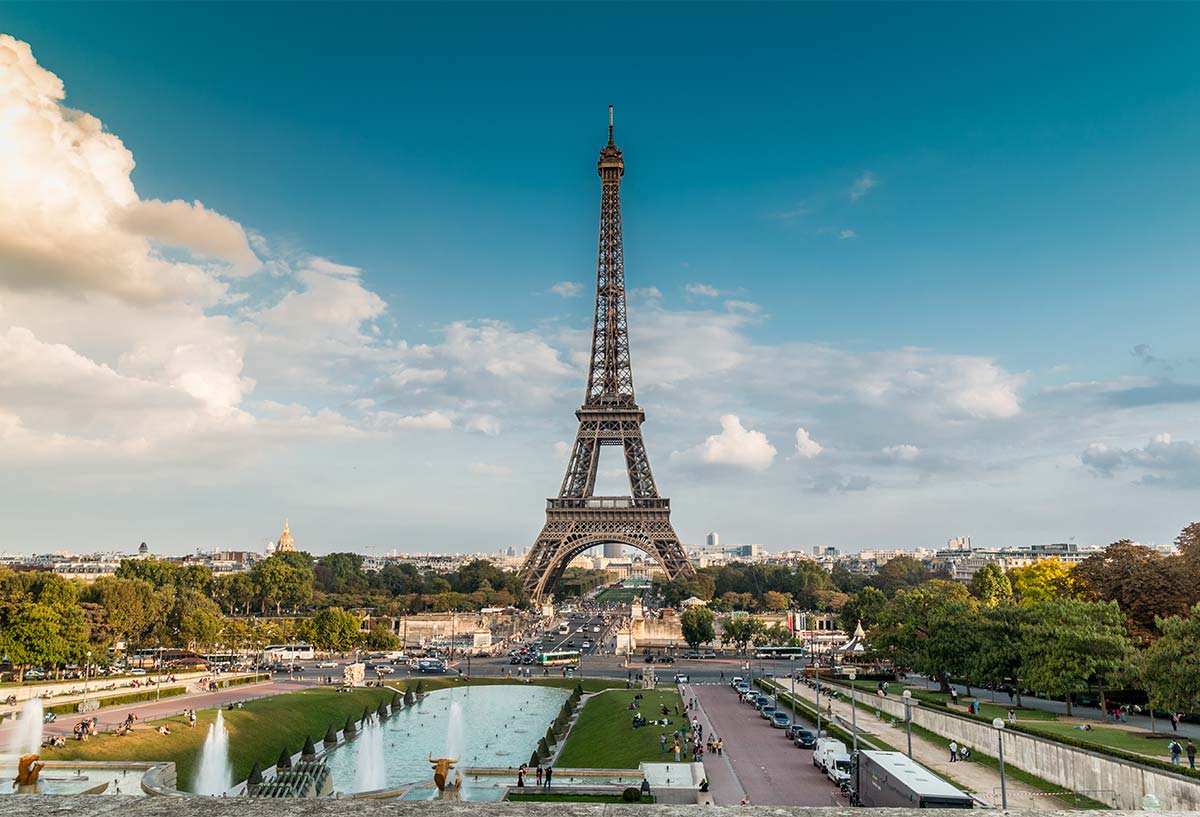 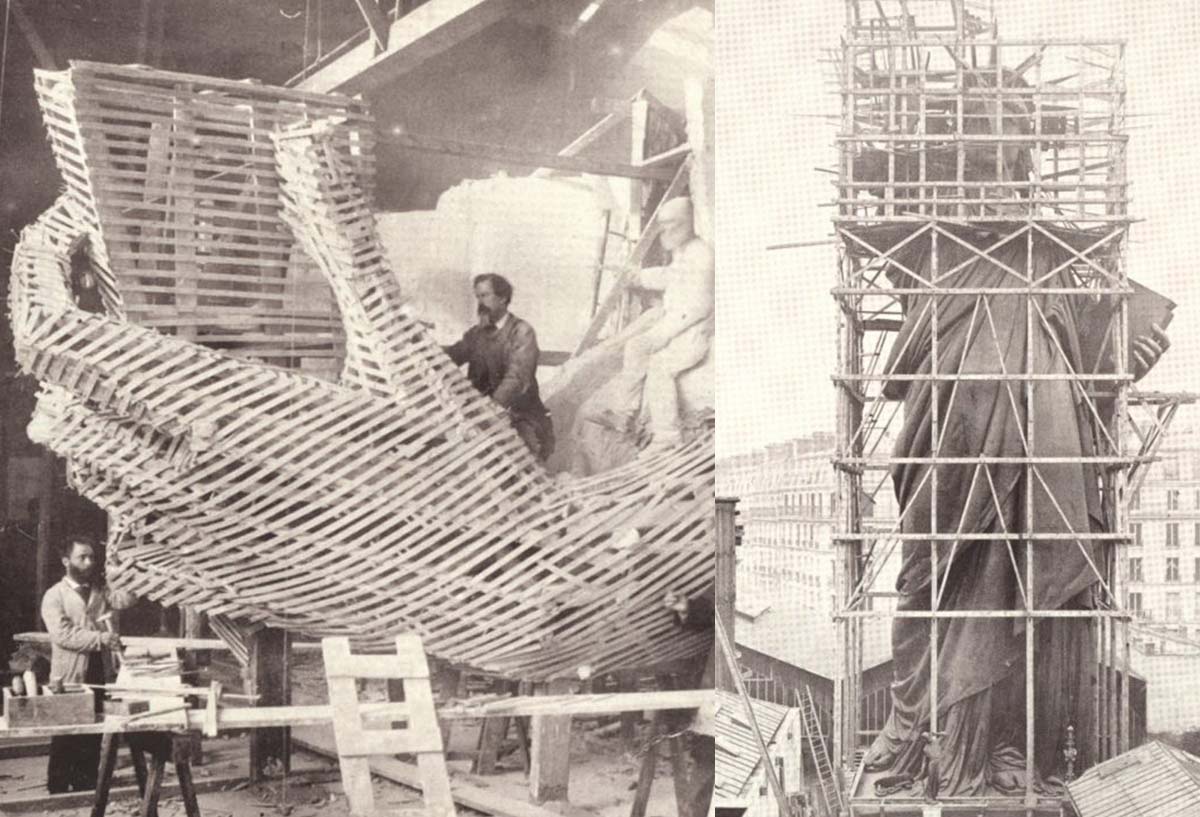 Construction of the Statue of Liberty

The Statue of Liberty is undisputedly the most well-known statue in America. The copper structure was a gift from the people of France, depicting Libertas, a robed Roman liberty goddess. Work on it began in 1875, with the final parts being shipped to New York nine years later. The iconic green colour of ‘Lady Liberty’ came through the oxidation process of the copper, turning it from a dull brown colour to its now recognisable shade. 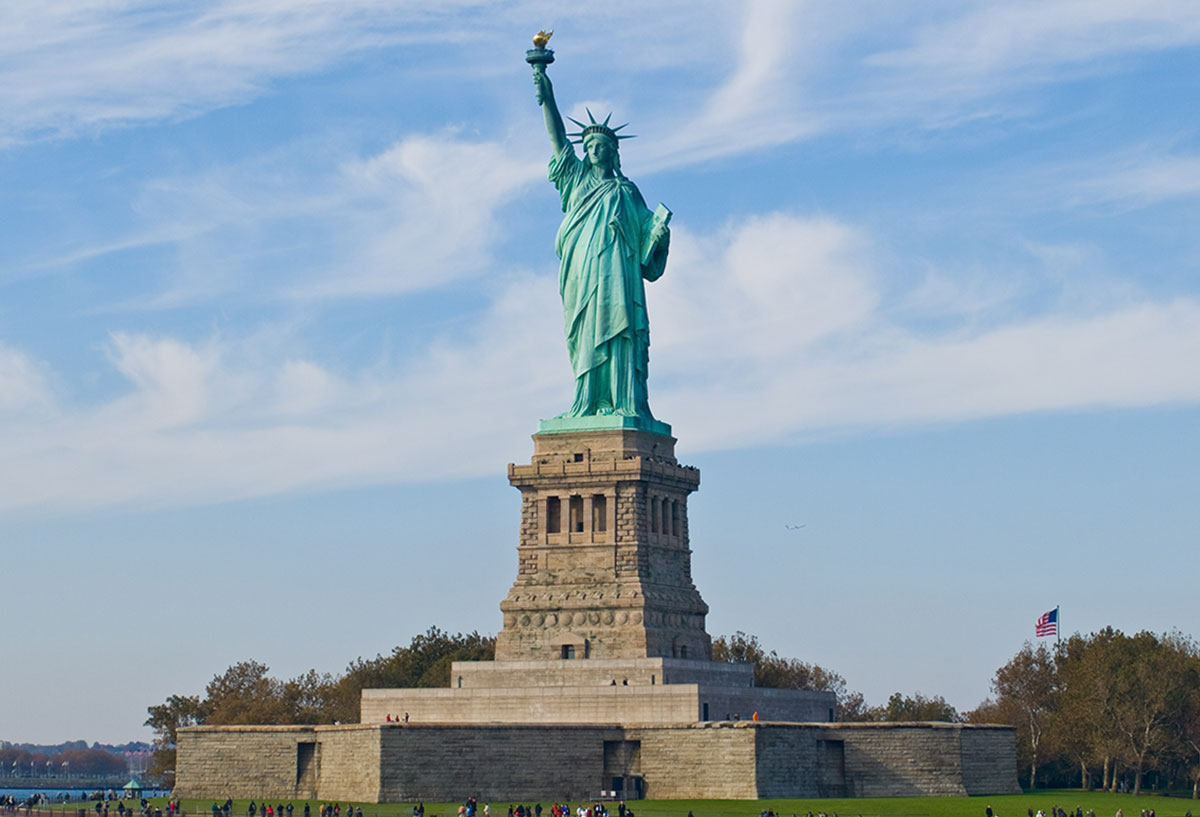 Statue of Christ the Redeemer – Brazil 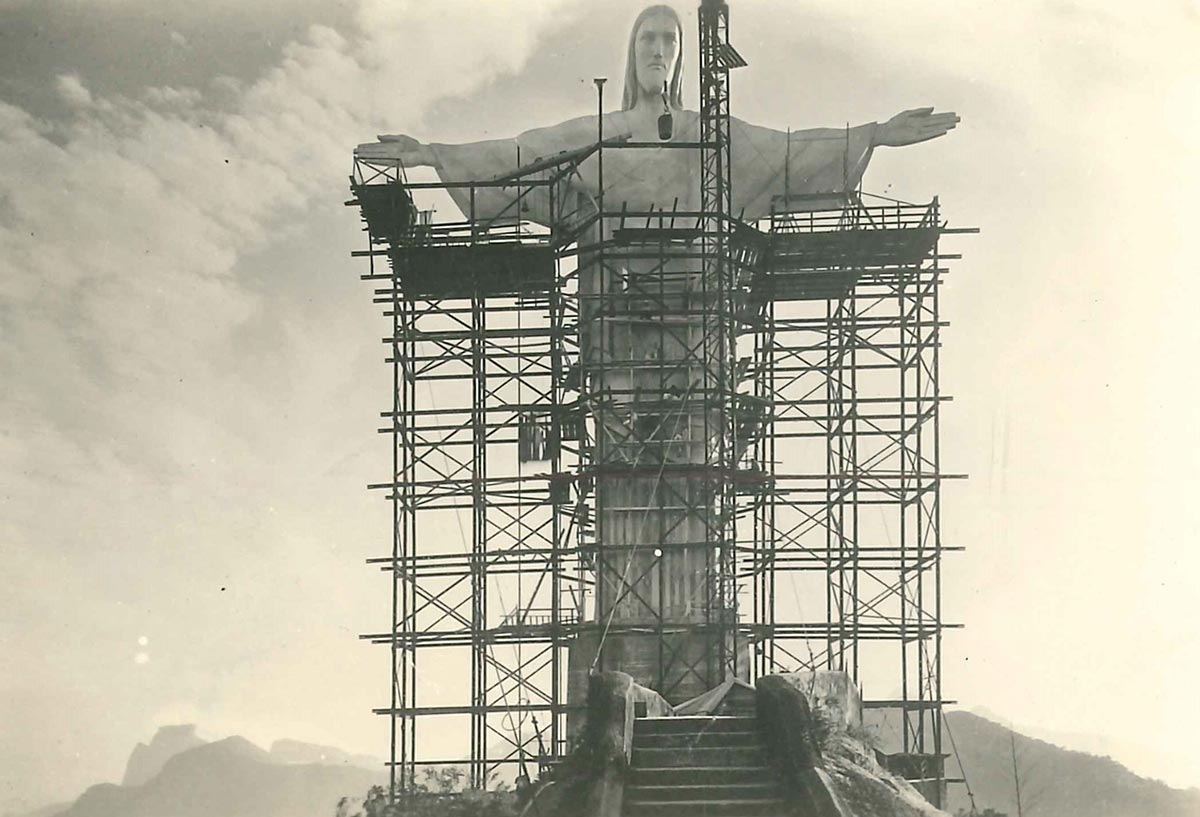 Located at the summit of Mount Corcovado in Rio de Janeiro, the colossal monument was completed in 1931, becoming not only a symbol of the city, but of the whole country. To this day it is the largest Art Deco style sculpture in the world. Throughout the decades multiple renovation and cleaning works have taken place, preserving the landmark in its full glory. 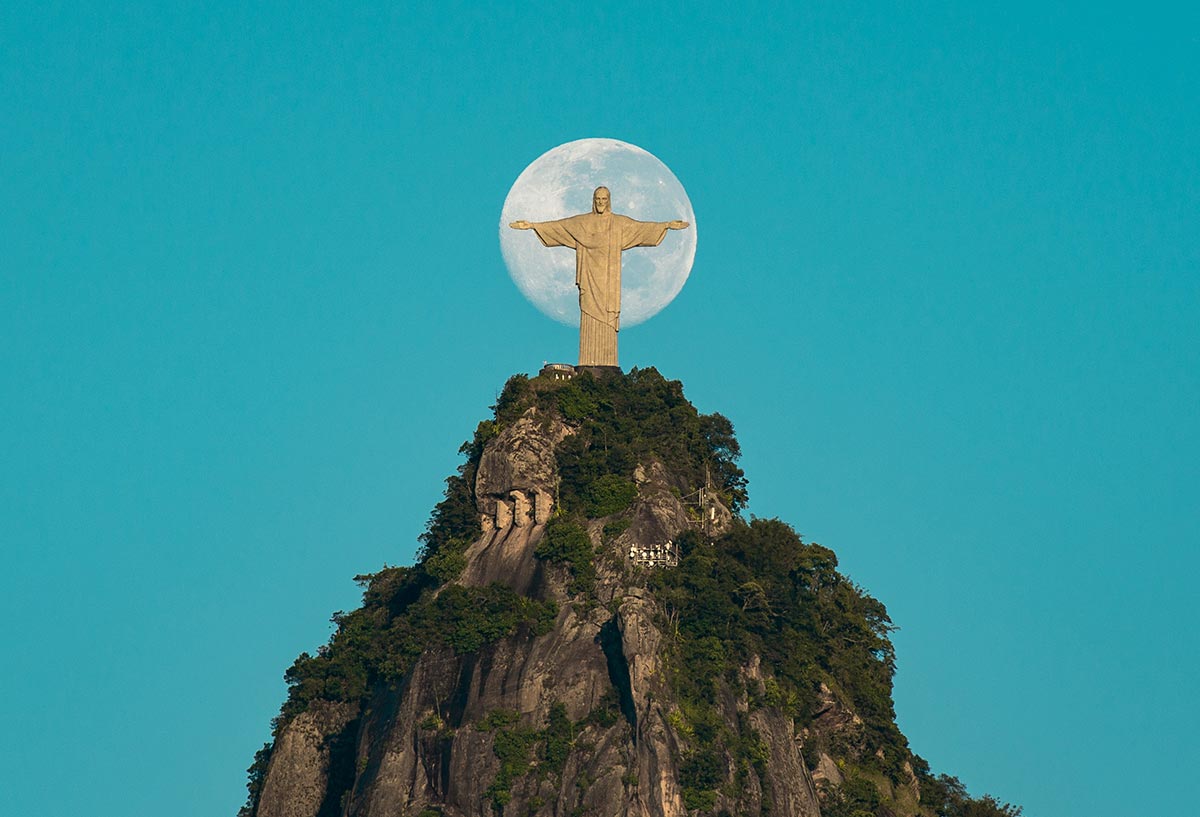 ‘Christ the Redeemer’ with the Moon in the background 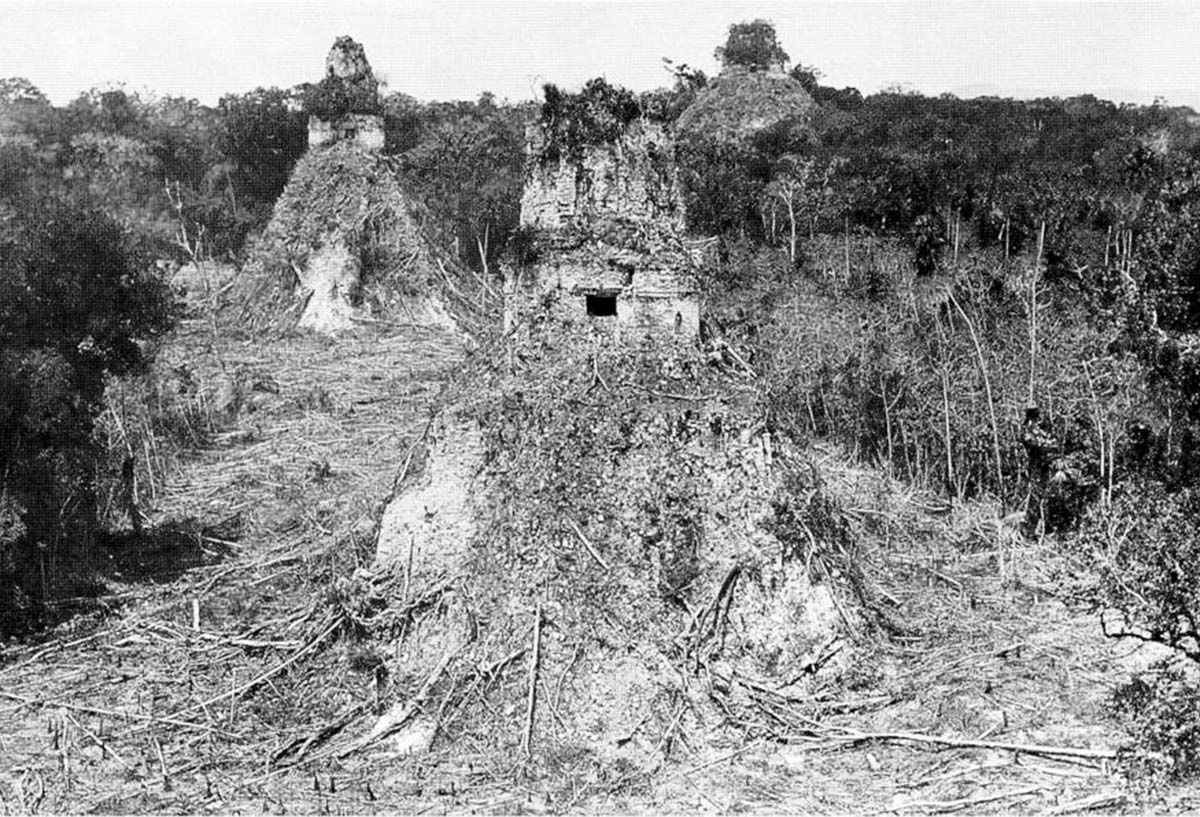 Tikal in 1882, taken after vegetation had been cleared

The Mayan city of Tikal had its heyday between the 6th to the 9th centuries AD, with many of its plazas and pyramids being built during that time. It was one of the biggest settlements on the continent, but by the time the Europeans arrived in Central America, the city was overgrown with vegetation, slowly getting lost to the jungle. Extensive preservation works have uncovered many of the limestone buildings, making Tikal one of the most popular tourists attractions in the world. 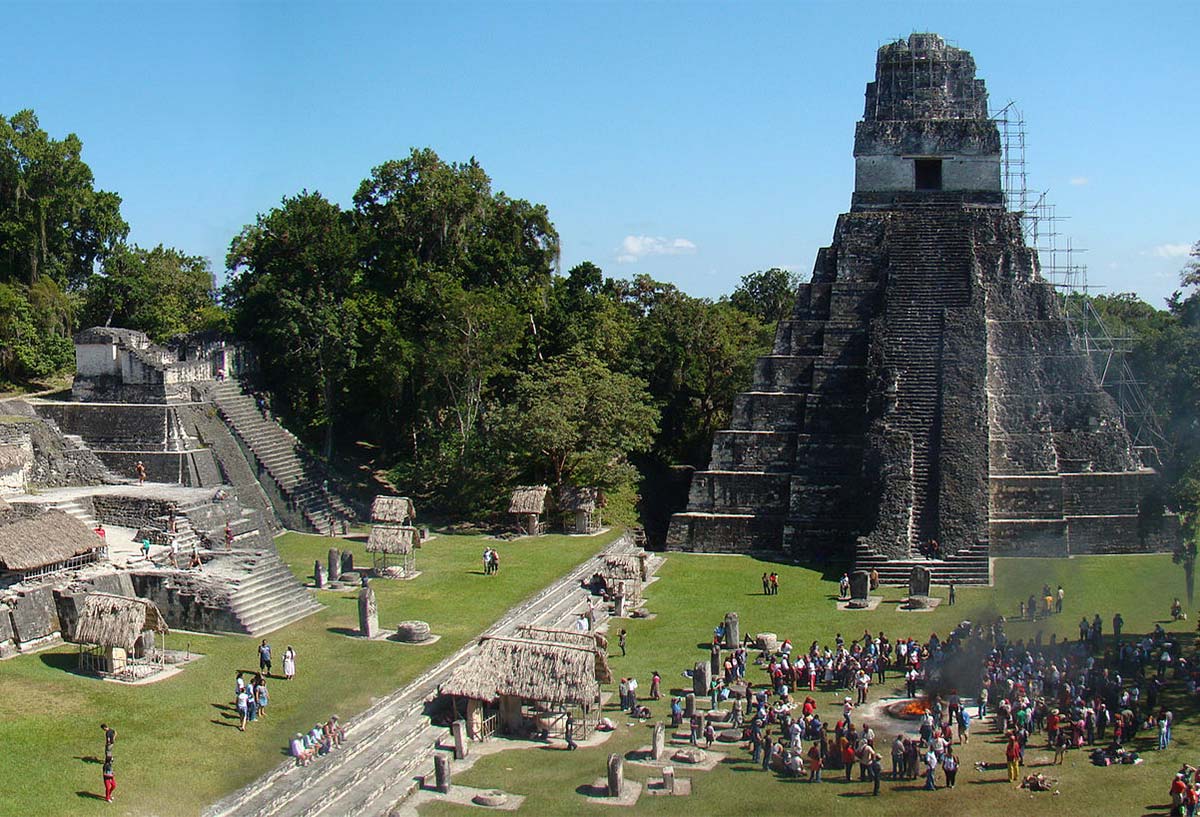 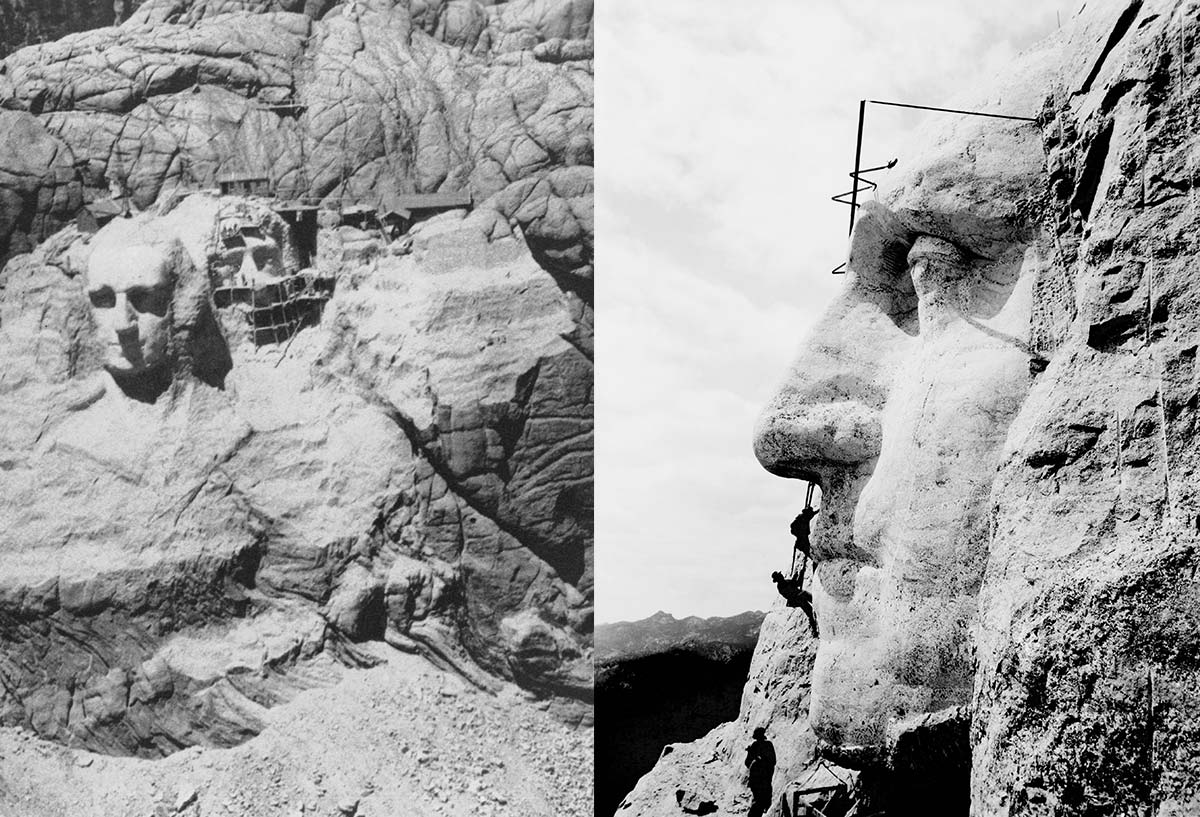 The Mount Rushmore sculpture was created with the idea to celebrate the first 150 years of the United States. To many Native Americans, however, the site represents a desecration of lands considered sacred by the Lakota Sioux, the original residents of the Black Hills region who were displaced by white settlers and gold miners in the late 19th century. Work on the granite heads started in October 1927, with the final one being finished in 1941. 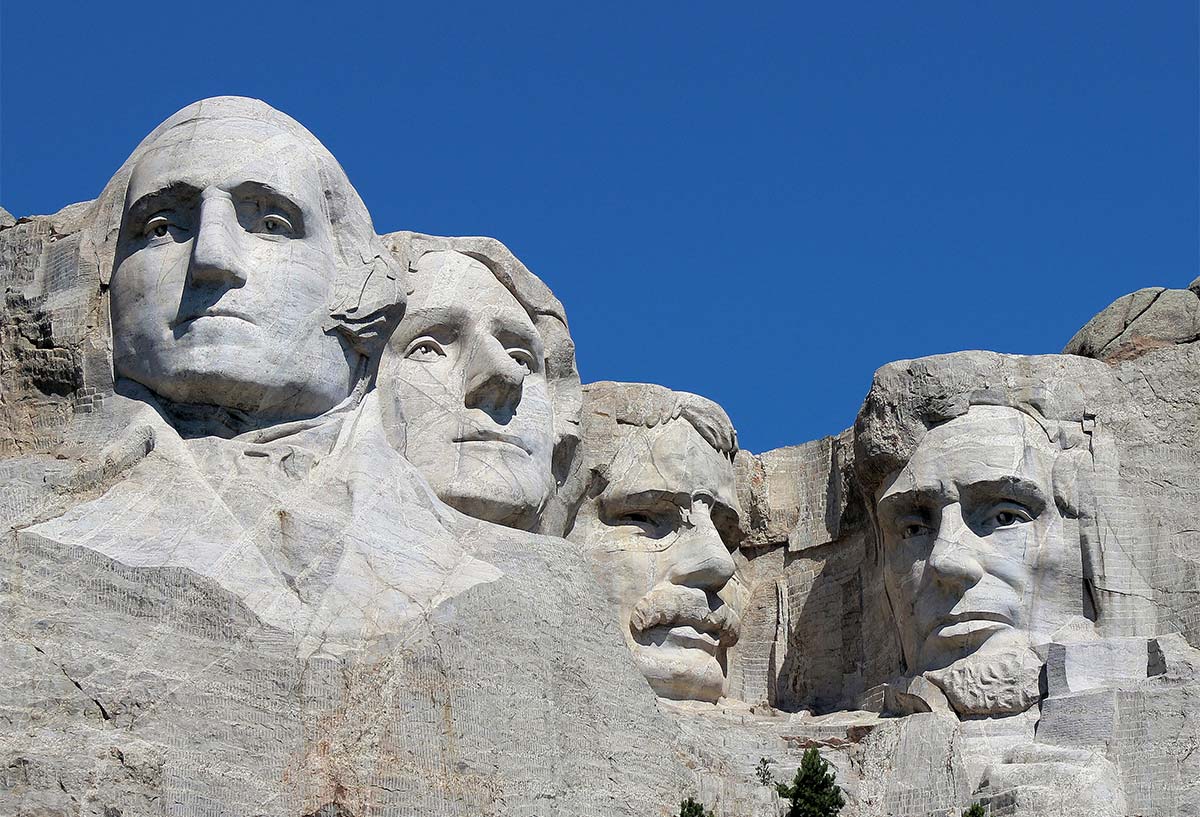 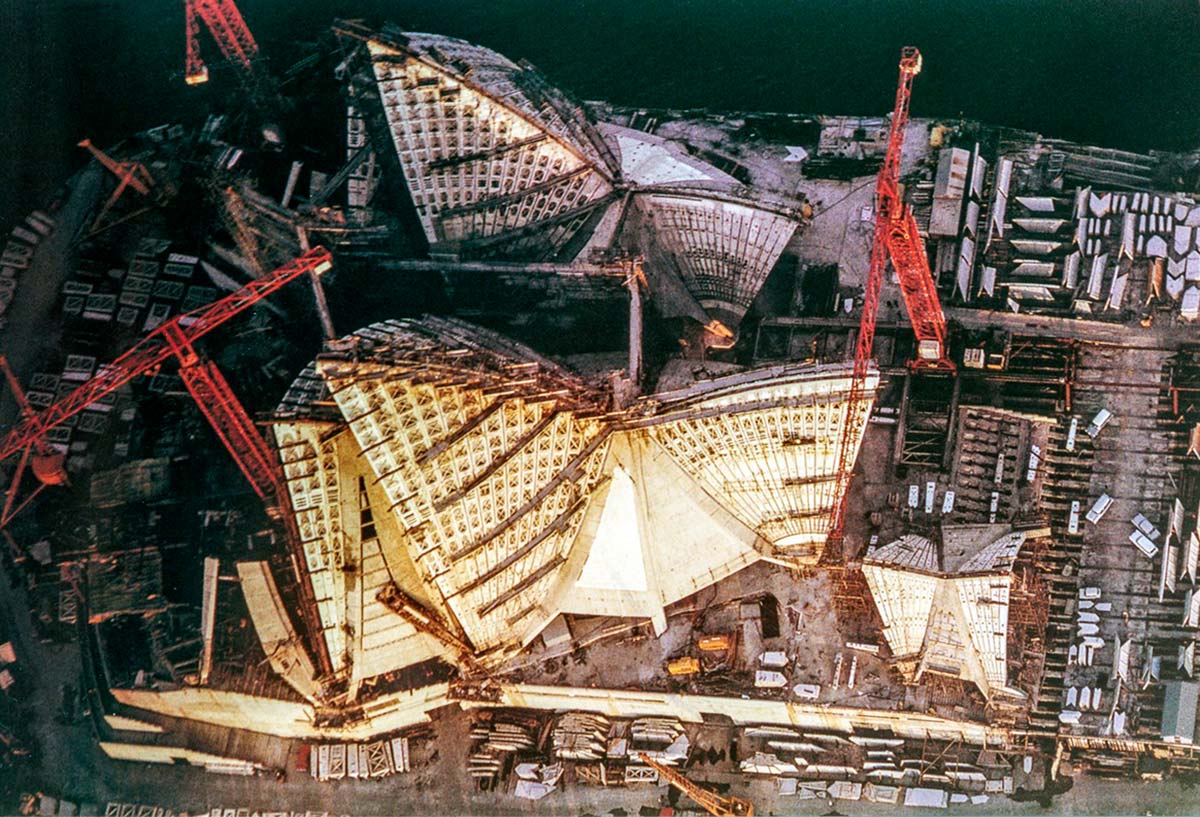 The beautiful Sydney Opera House was designed by Danish architect Jørn Utzon. The famous white sails of the building proved to be an engineering nightmare, delaying the construction. Other issues caused multiple conflicts between the architect and the Australian government, leading Utzon to leave the country, vowing to never return. The opera house was finally completed in 1973, when it was opened by Queen Elizabeth II. 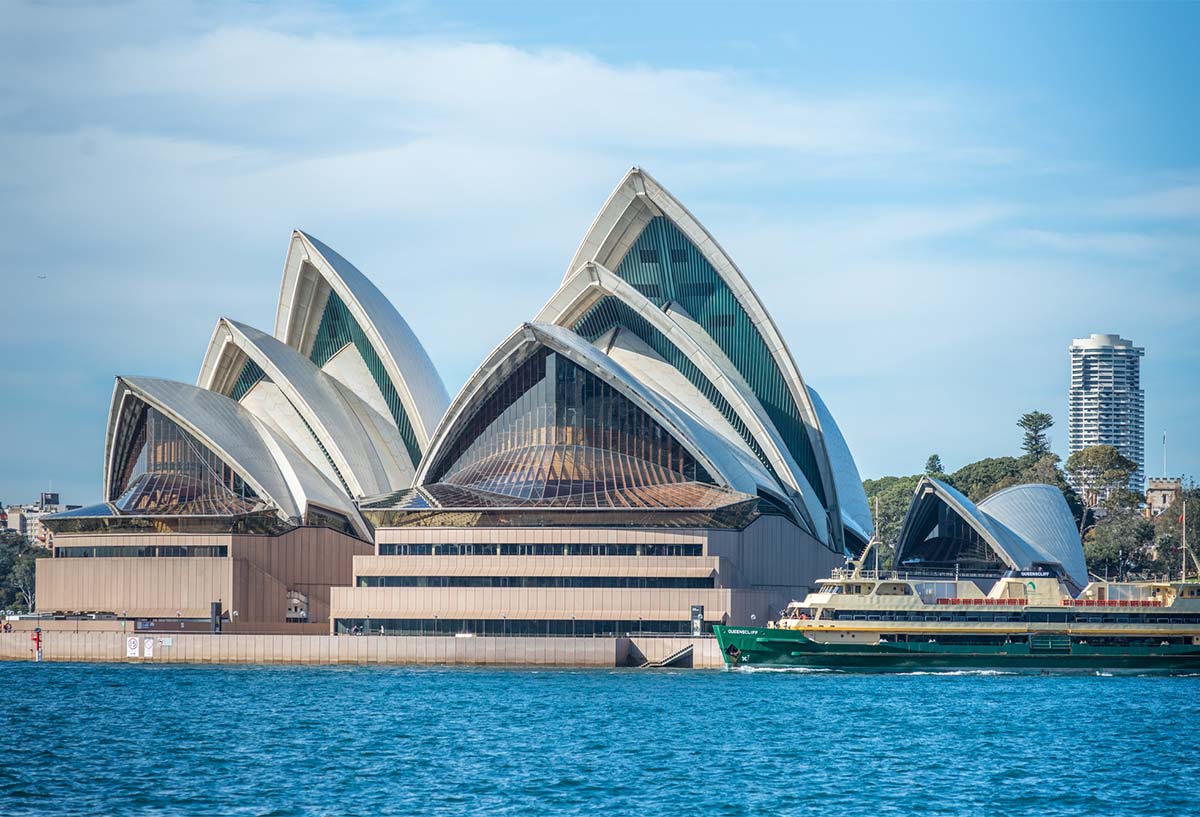 Many of Europe’s most famous medieval cathedrals took hundreds of years to build. The Sagrada Família is a modern construction, but the over 100 year old structure is still not completely finished. Described as Antoni Gaudí’s magnum opus, work on the cathedral was halted during the Spanish Civil War from 1936 to 1939. It was anticipated that the religious building would be finished by 2026, though the Covid-19 pandemic caused further delays to the deadline.

The exterior and interior of the Sagrada Família in 2021 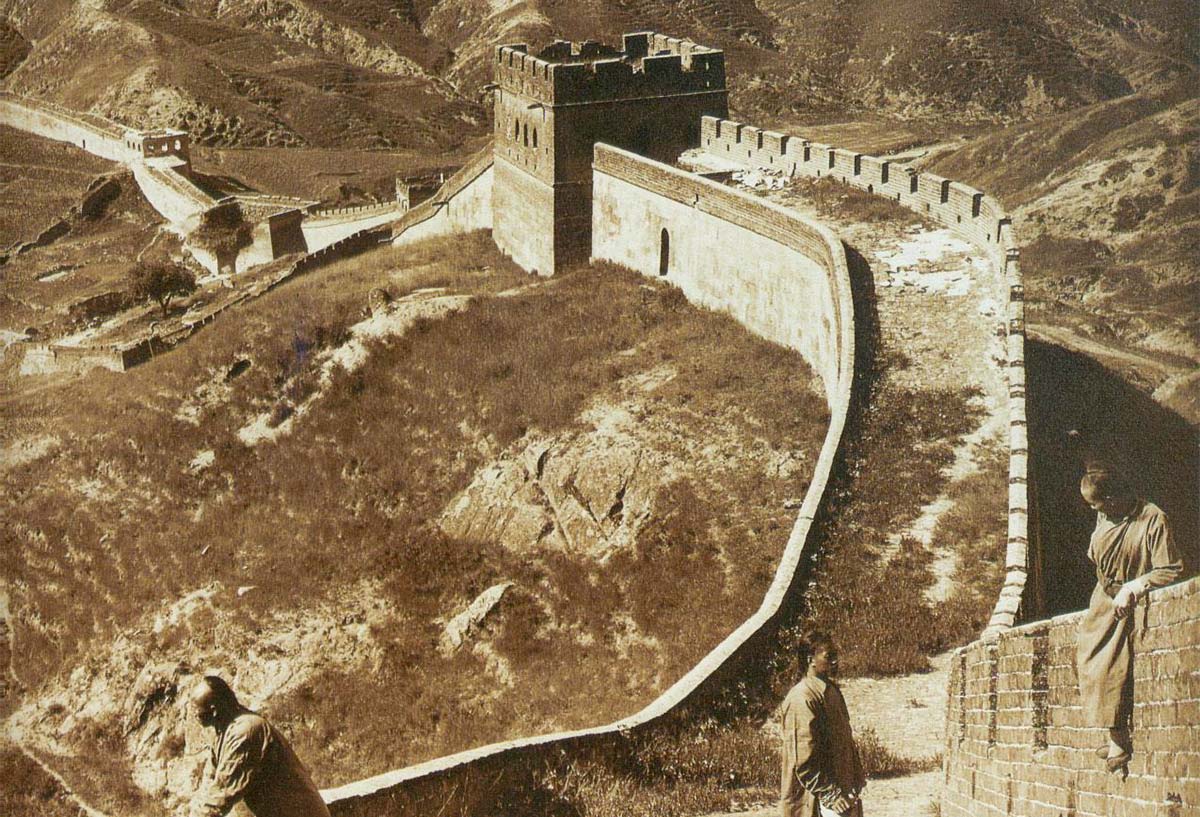 The Great Wall is not one continuous structure, but a series of walls that were constructed throughout the centuries. The most famous sections were created during the Ming dynasty (1368 to 1644). The main purpose of the walls was to defend the Chinese heartland from the nomadic people in the north, stretching from Liaodong in the east (near the Korean peninsula) to Lop Lake in the west (in the Chinese province of Xinjiang). It is widely considered to be one of the most impressive feats of architecture in human history. 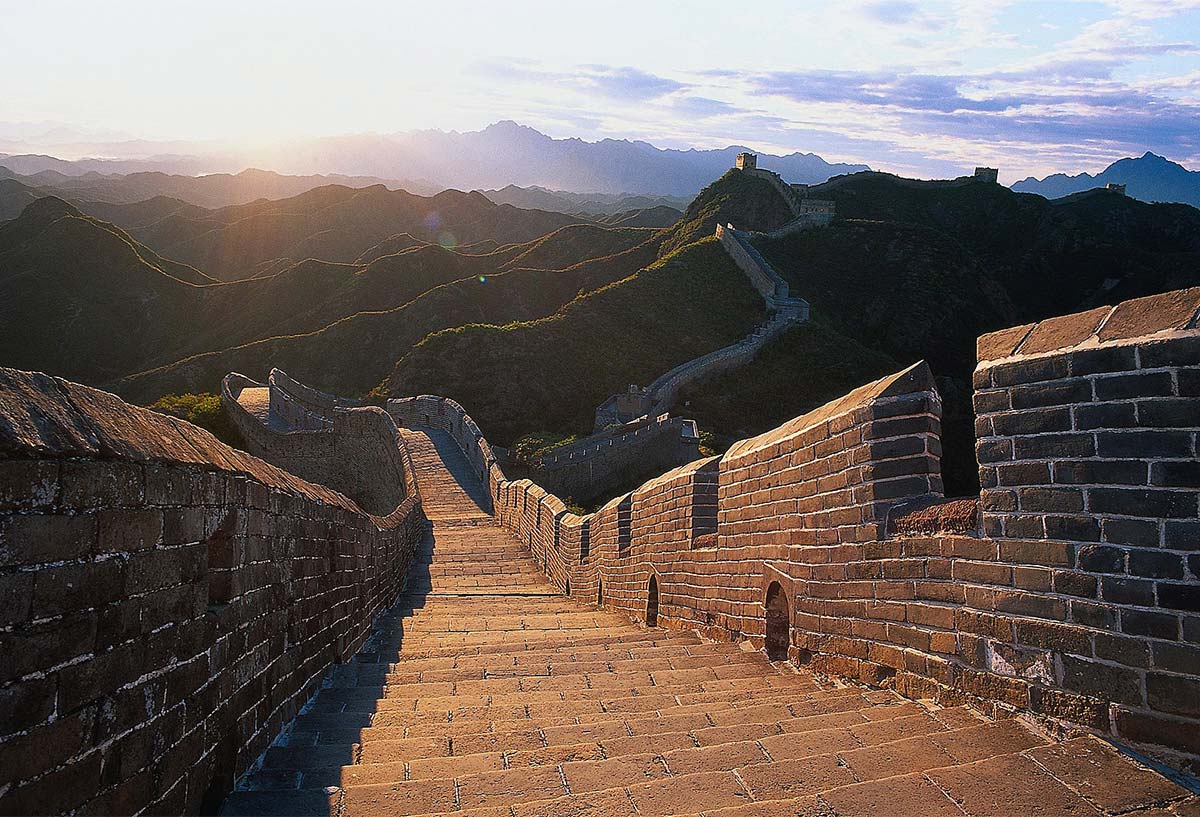 The Great Wall of China at dawn