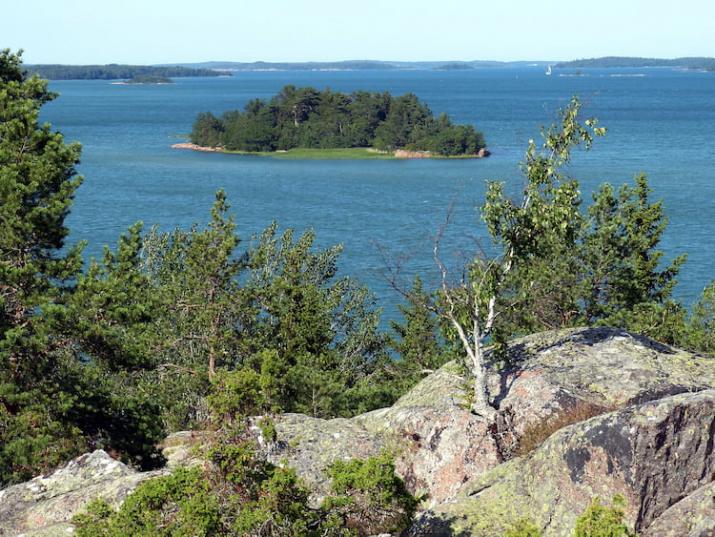 The Kungsö Battery in Åland, Finland was a World War One Russian fortification also known as Coastal Battery N71. Although destroyed in 1919, some ruins of the Kungsö Battery are still visible today.

The region of Finland was captured from Sweden by Russia in 1809 and remained part of the Russian Empire until 1917. Starting from around 1899, Russia tightened its grip on Finland, hence the Russian military presence in the area.

Åland had a certain degree of strategic importance for Russia as it was the westernmost point of the whole empire. The battery on Kungsö was one of the ten coastal batteries that the Russians built on Åland in 1916, during the First World War. This defense line stretched from Åland in the north to Hiiumaa and Saaremaa in Estonia. The goal was to block the Gulf of Finland and control the entrance to the Gulf of Bothnia.

On Kungsö battery hill there is a 2 kilometre long paved Russian military road and a barracks area of a Russian coastal battery that was built on the top of Dalsberg hill in 1916–1918. The battery was placed at the highest point on Dalsberg, 32 metres above sea level. The battery also included a barracks complex for a crew of about 100 men.

Finland declared independence from Russia in December 1917. Kungsö Battery was invaded by Finnish, Swedish and German troops in 1918. In 1919 it was demolished by Finnish civilian workers.

The ruins of the battery are not very well preserved yet it is a site that people enjoy hiking or cycling around. There is a watchtower that offers a breathtaking view over the southwestern coast of Åland. At the top, there are signs and information boards.  Around the fortification is a 3 kilometre long trail that leads through varied terrain. The grounds of the buildings and demolished canon stands can be seen. On the road back to Mariehamn visitors may stop at the nature reservations of Ramsholmen.

Kungsö is a village located in the municipality of Jomala around 11 kilometres from Mariehamn and the site is quite remote. The battery is easily accessible by either car or bicycle. To get there by car, travel on Road 1 towards Eckerö, turn left at Gottby, left again towards Båtviken and follow the signs. 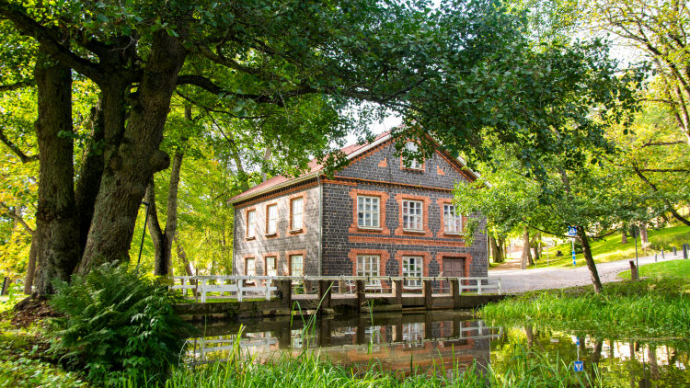 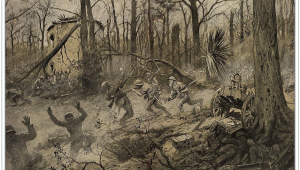 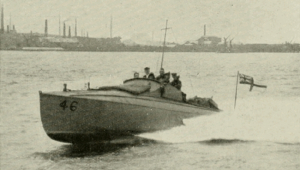 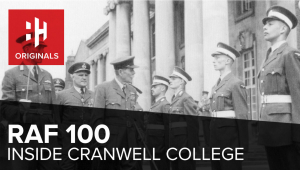 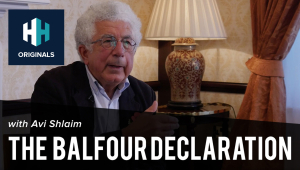 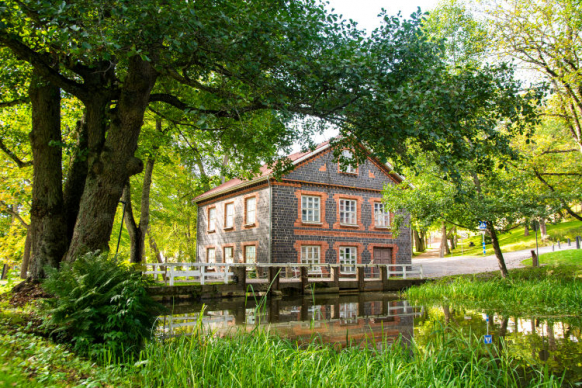 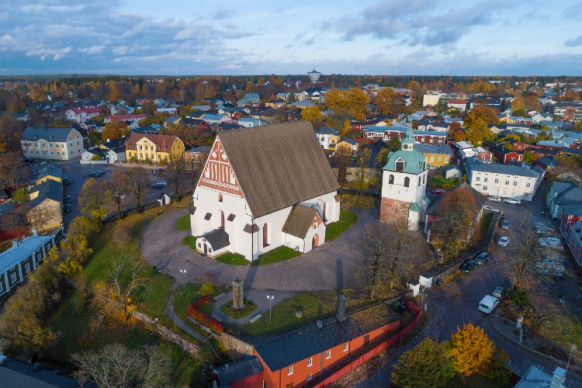 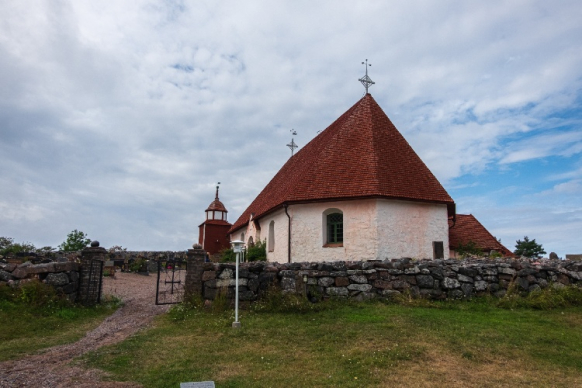 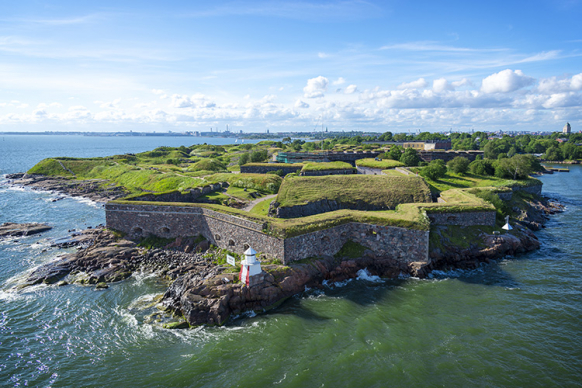 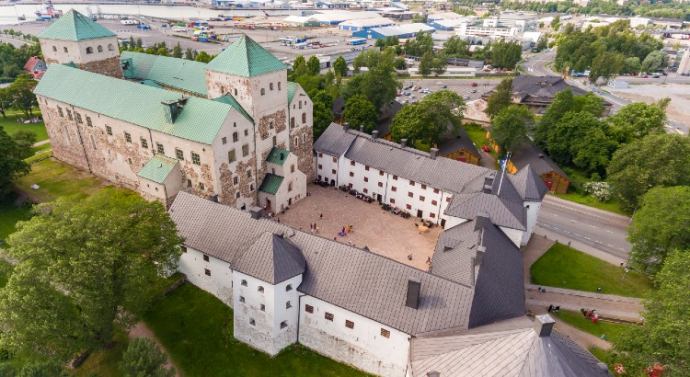 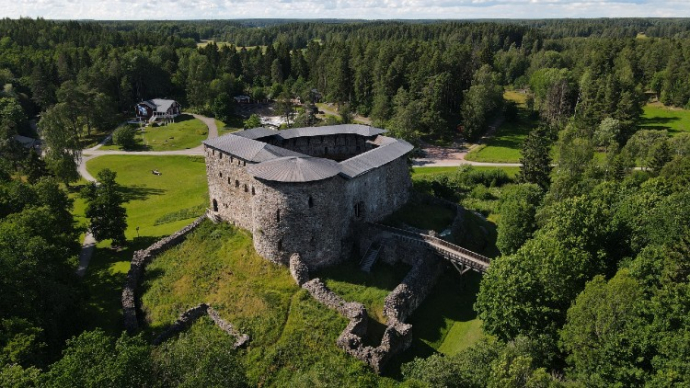 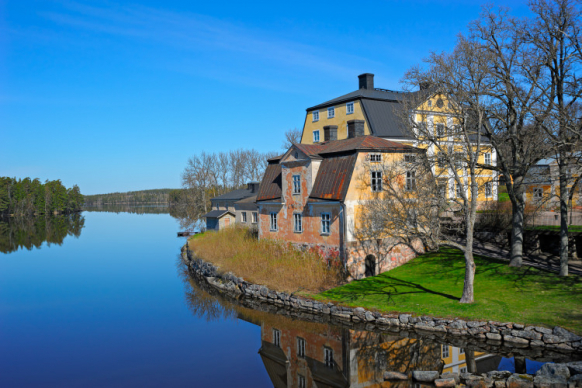 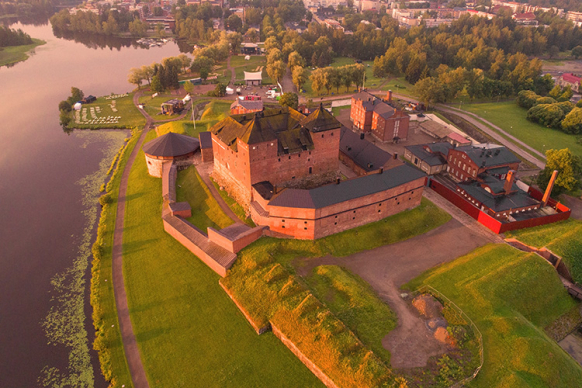 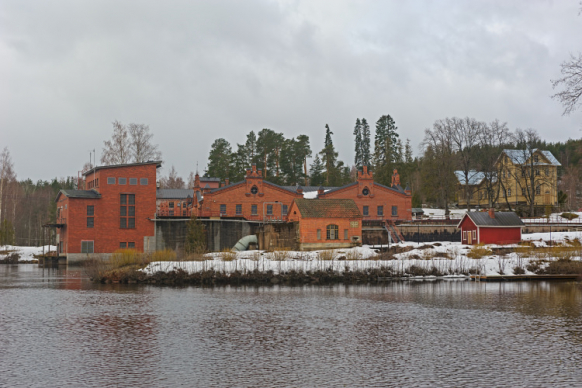 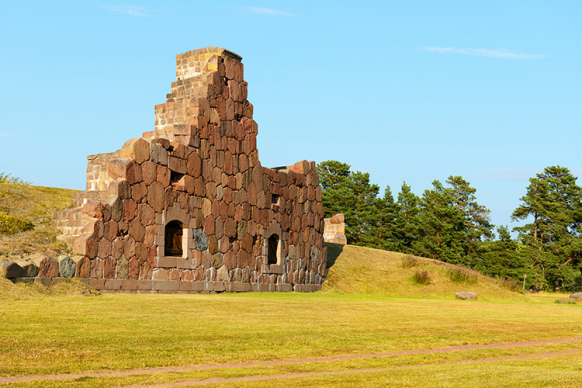 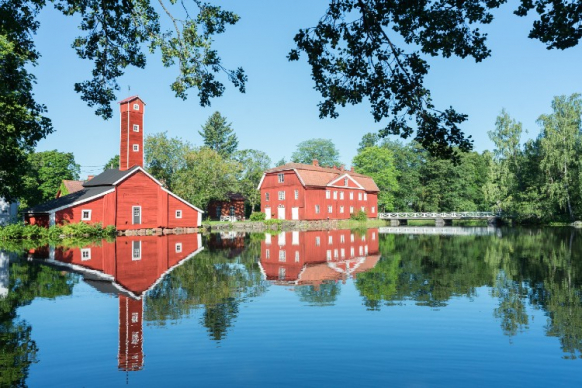 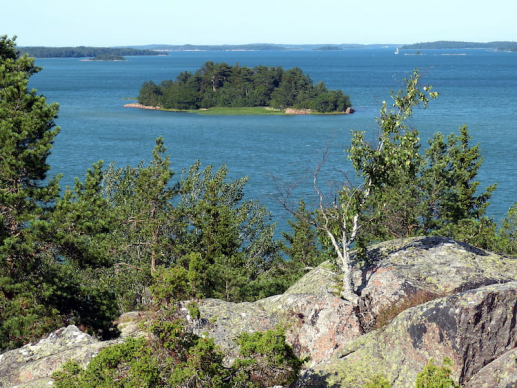