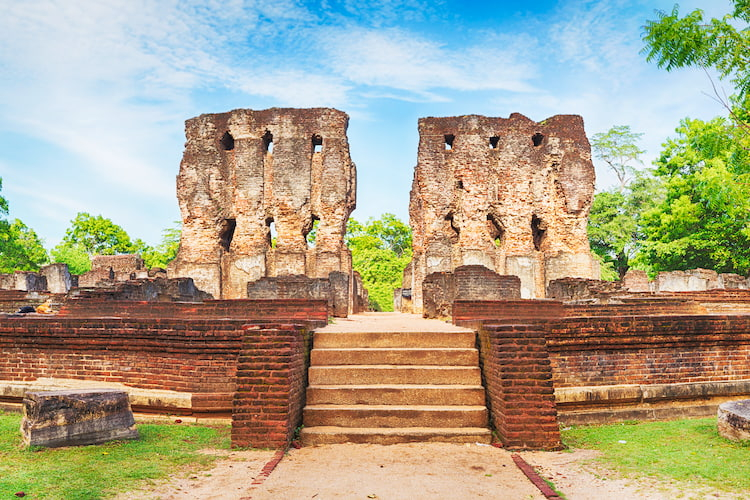 Polonnaruwa was the second capital of Sri Lanka after the destruction of Anuradhapura in 993. It comprises, besides the Brahmanic monuments built by the Cholas, the monumental ruins of the fabulous garden-city created by Parakramabahu I in the 12th century.

Polonnaruwa was initially a temporary royal residence. However in the late 10th century, it became a capital city of Ceylon (the former name of Sri Lanka) after the ancient capital of Anuradhapura was conquered and destroyed by King Chola Rajaraja I. The Chola dynasty favoured Polonnaruwa over Anuradhapura as it was thought to be easier to defend.

Despite this reasoning, in 1070, King Vijayabahu I of the Sinhalese kingdom conquered Polonnaruwa and made it his capital, exiling the Cholas. Vijayabahu set about adorning Polonnaruwa with Buddhist monuments, as opposed to the Brahmanist monuments of the Chola dynasty.

Overall, Polonnaruwa would remain the capital for three centuries, with the 12th century seeing a mass building project undertaken under King Parakramabahu I.

Parakramabahu constructed beautiful palaces, monuments, parks and gardens. The well-preserved ruins of many of the structures built during this time can be seen at Polonnaruwa today, such as its star attraction, the collection of vast Buddha sculptures known as the Gal Vihara.

Another monument created under Parakramabahu is the Lankatilaka, a grand sacred structure known as a “gedige” which houses a large headless Buddha statue.

Polonnaruwa has been a UNESCO World Heritage site since 1982.

The monuments of ancient Polonnaruwa are within easy reach of one another within the modern city. Many tourists choose to hire bicycles to get around. 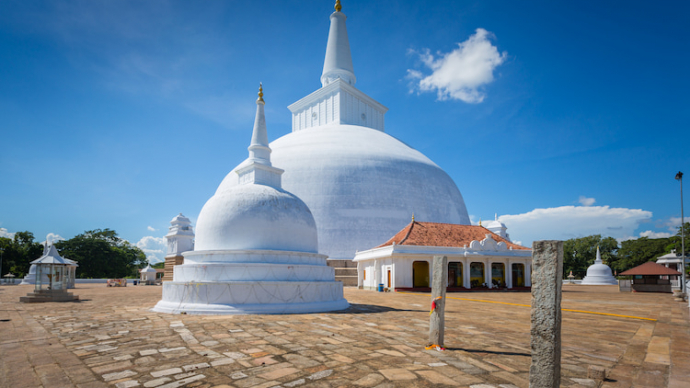 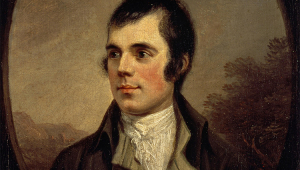 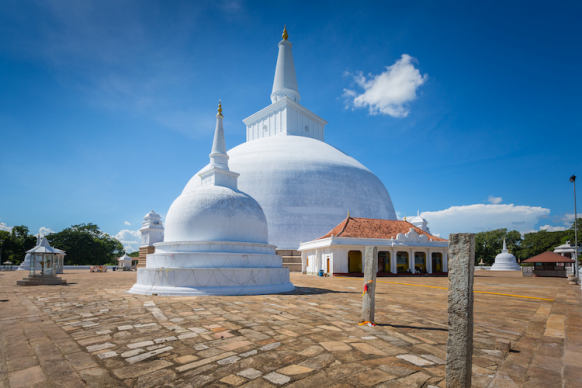 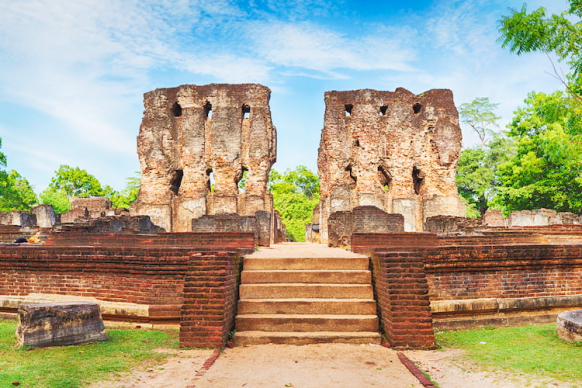 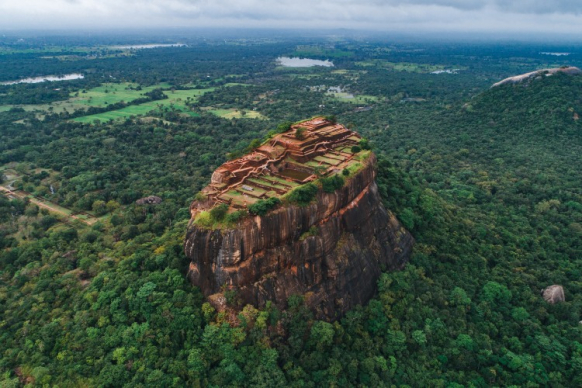 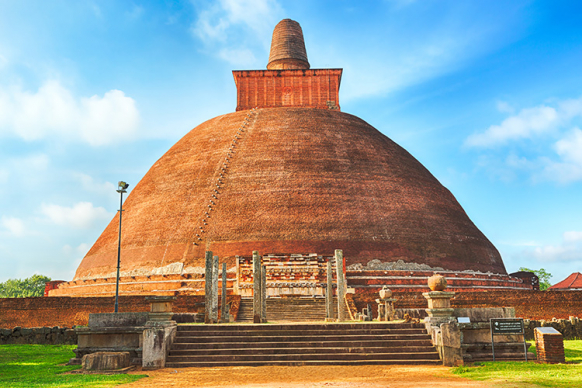 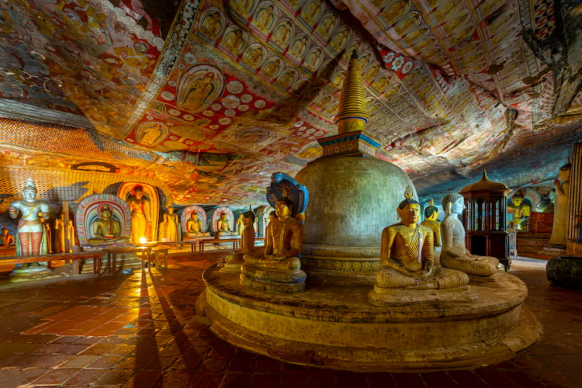 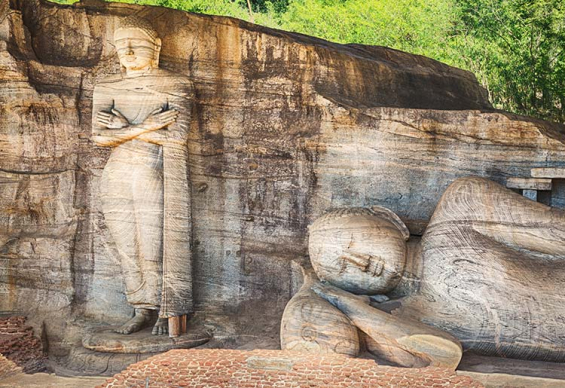 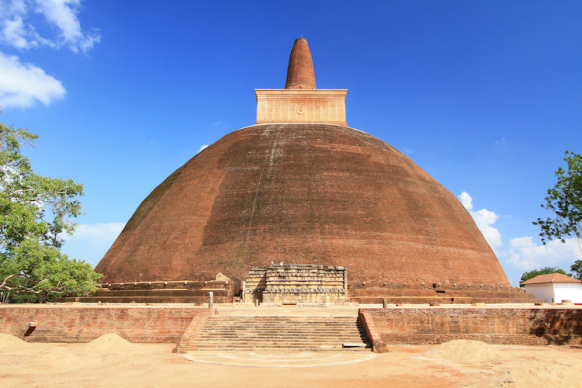 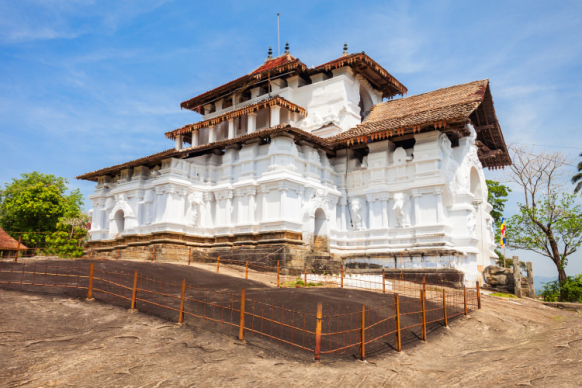 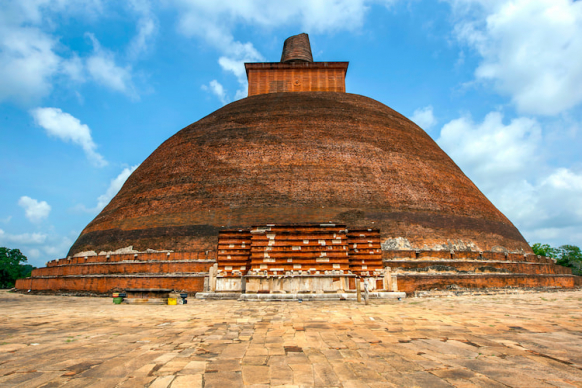 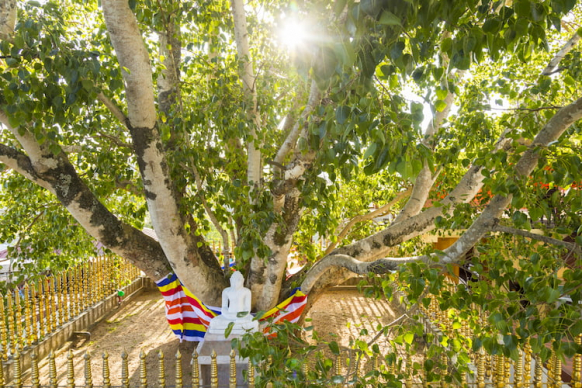